Localization is the process of translation, interpretation, and then adaptation of something foreign into something familiar. This process includes text, audio, and even marketing when it comes to video games. For the sake of keeping this column short, we’re going to talk mostly about localization of text and how it differs from translation. To translate something is to simply carry words from one language and make them readable in another. A translation of “????” (oyasumi) is “good night,” but when you want to localize that phrase you need to look at more than just the kana in front of you. “????” is considered informal so other interpretations of it could be “G’night,” “Night,” or even “See you tomorrow” depending on the context of the situation or how loose you’re willing to get with the translation. 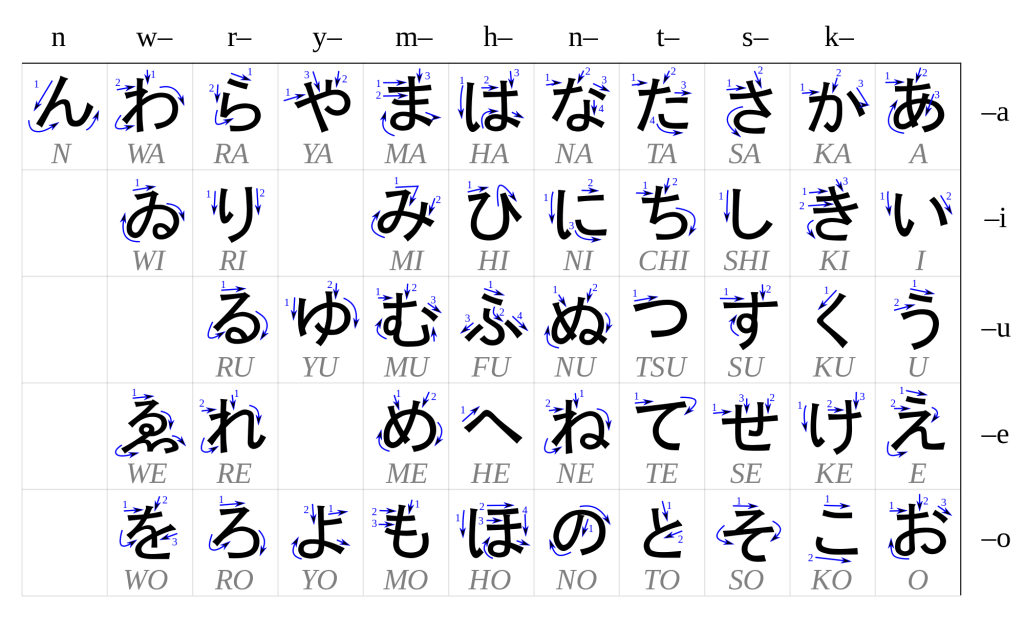 The syllabic nature and sounds of Japanese language often make it harder to translate in terms of jokes and wordplay for a general audience.

That’s just one word though; imagine having to do this for hundreds of pages of dialogue, documents, and descriptions. Major publishers like NISA, ATLUS, and Capcom often work with the original developers of foreign games (or their own Japanese head offices) to make sure scripts and phrases stay consistent in meaning with the original work. It’s a lot of back-and-forth work, since the time zones of many countries are hours apart. For example, Japan can be anywhere from twelve to fifteen hours ahead of most parts of North America. The actual scripting of text is where the really important stuff comes into play, and how you go about doing this can often make or break a game. Thankfully, there’s plenty of good examples out there of how to handle text localization properly.

I personally find that Phoenix Wright: Ace Attorney and Persona 3 both exemplify good localizations, but each game goes about it very differently. The Ace Attorney games are very heavy on wordplay for humor, which is actually one of the hardest things to translate. The jokes aren’t limited to just the script, as even character names tend to involve a pun of some kind. The US translation team ended up changing a lot character names to things that would be similar in concept, or resonate similarly with an English speaking audience. Often these types of changes are seen as censorship and looked at negatively, but Ace Attorney is very well received. This is because it’s a great localization. It connects with the player, and at the same time there’s nothing in the story that is altered. All of the import plot points and character interactions are still there, even if the words they’re saying differ depending on region. 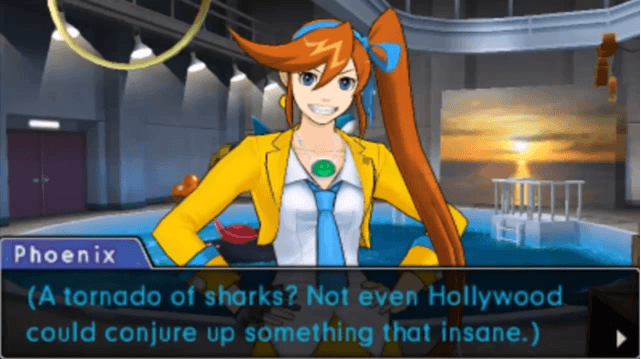 Persona 3 is on the opposite end of the spectrum. Ace Attorney adapted its universe to its script, but Persona fully embraced its Japanese origins. There isn’t as much wordplay in Persona when compared to Ace Attorney, but there is a whole hell of a lot of Japanese culture. It’s much harder to separate those aspects from the game without heavily damaging its story and characters. There’s also the fact that ATLUS’ primary demographic was niche RPG players, people who are probably already familiar with Japanese terms and customs. This stuff can be off-putting for a larger audience, but I still think Persona 3 has a decent appeal to the young adult market because of its solid writing.

Persona 3 has one huge strength that many modern games at the time (and even a few today) lacked, and that is not having to worry about lip-syncing. Characters talk back and forth through still images that display whatever emotion they’re feeling. Without moving mouths, you don’t have to match words to lips, and can instead focus on the meaning and inflection of what everyone is saying. What this translates to is a powerful narrative, and easily one of the better story-heavy games on the PS2.

Persona 3’s cast is pretty memorable, both main and supporting, because there’s a real attention to detail when it comes to how they speak. Characters are defined by their portrait reactions as well as their dialogue. One of the best examples of this in the game is Junpei. He is meant to be the character’s best friend, and a bit of an average Joe. He speaks similarly to any high school boy, with a good bit of slang, but still knows when to take things seriously. 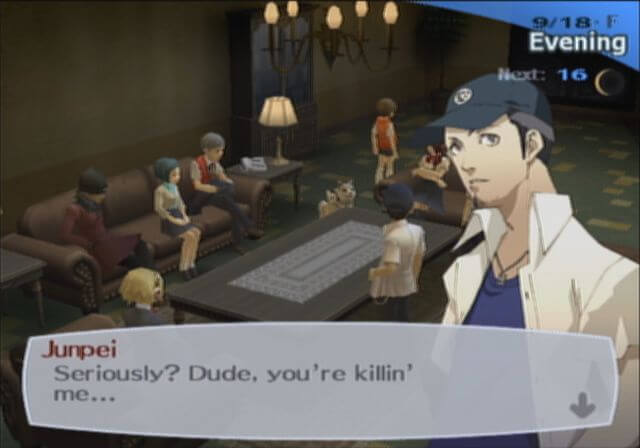 The choice to leave small Japanese traits in the script, such as honorifics, gives Persona 3 a unique feel that no other RPG really had at the time in the West, but its script is what really pulls the player in. Both of these qualities make for a unique localization that does a similar thing to Ace Attorney, but does so by going in the complete opposite direction. Persona 4 and Persona 5 definitely follow 3 when it comes to their localization approaches. I really like that ATLUS found a good way to present less universal concepts about Japanese culture, but still make them an easy thing to get into for foreigners.

Prior to Persona 3’s release, the series didn’t exactly have the best track record for faithful localization. The first game was full of things from generic names changes, (albeit, funny) script edits, and race changes for its cast.

A good localization comes down to conveying not just the meaning behind words, but also the feeling. Complete and total accuracy can sometimes be hard to do just because of the various nuances different languages have, but that’s the beauty in translation and localization. This isn’t just a Japanese to English thing either. I do hope that as more and more developers get the chance to release their work in a global economy, they put a lot of effort into localizing it. Whether it’s something as simple as arcade-like instructions or an epic 50-hour RPG, what’s the point in sharing your work with other cultures if the messages get mixed in translation?

If you’re interested in reading more about localization I’d recommend Janet Hsu’s blog on Capcom-Unity. She’s a long-time member of the Ace Attorney localization team and has done plenty of coverage about the games and her decision making process when it comes to writing the games’ scripts. There’s also this post on Locali Review that looks at some of the joke edits the first game had.

Import Report is a bi-weekly column where Taylor talks about things involving the Japanese gaming industry. Industry news, major and indie releases, import reviews, and personal essays are just a bit of what you’ll find here. I always update on the first and third Wednesday of every month.