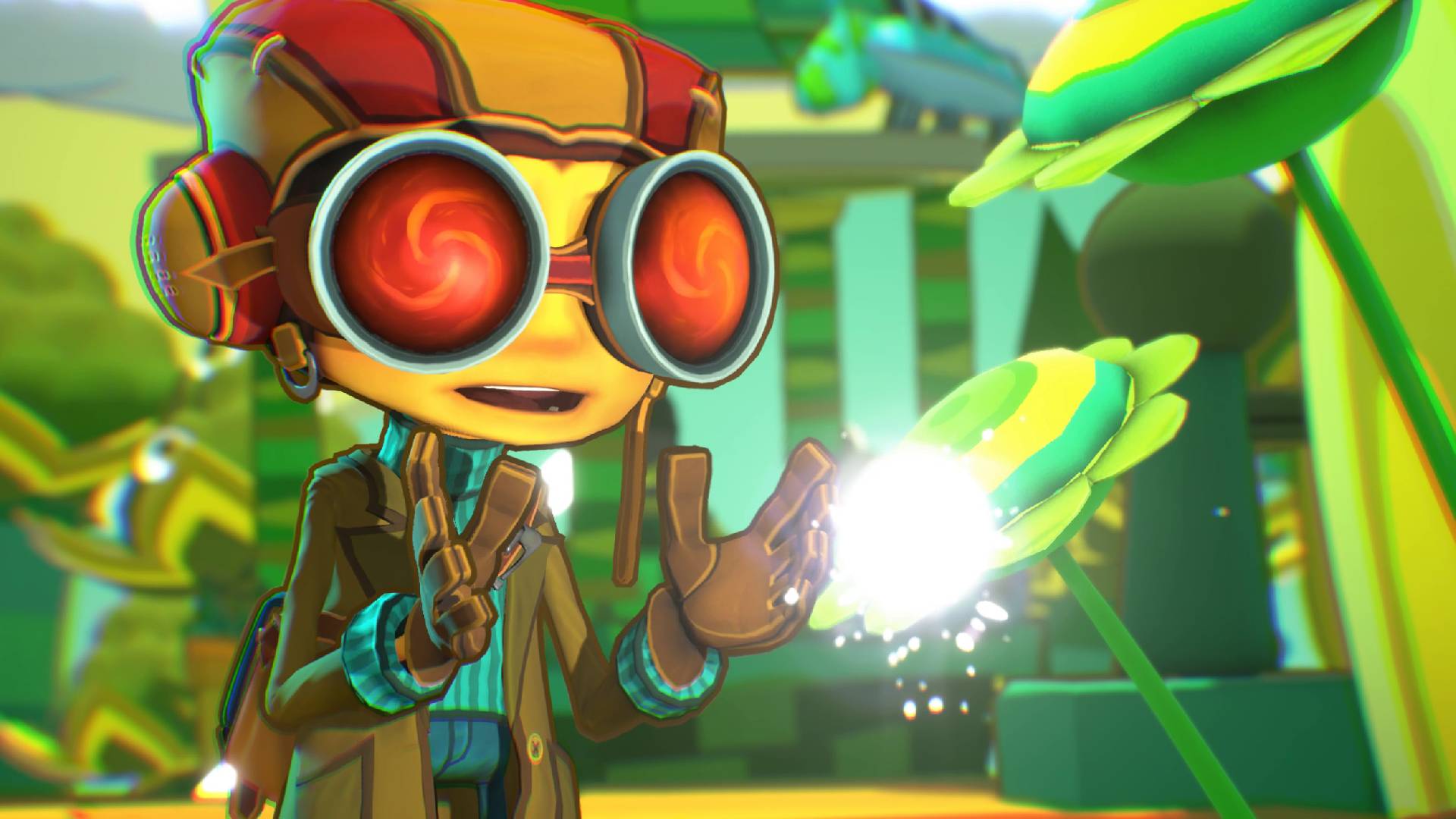 After sixteen years since the series debuted, a successful fundraising campaign for a sequel, and an acquisition by Xbox, Double Fine has finally released Psychonauts 2. The platformer continues the narrative of the cult-classic original and has been very well received by players and critics alike. The game’s success is remarkable, not only for its own proficiency as a creative platformer but for its ability to maintain the soul of the series after so many years later.

Keeping the soul of a series intact is a trick that many games, movies, and pieces of media have attempted and failed to do countless times. However, Psychonauts 2 manages to do so flawlessly despite the time frame it has spent away from its predecessor. The narrative feels as though it never missed a beat as the game plays like it could have been released just a couple of years after the original from 2005. There are a few ways that the game manages to pull off this magic trick, but leading among them are the game’s mechanics and tone.

The mechanics of the original Psychonauts helped it stand out from other platformers released at that time. Traversing the game’s world with psychic levitation and defeating enemies with PSI blasts were cemented in the minds of players. Psychonauts 2 maintained this experience by giving players most of the kit they knew from the first game right from the start. In the very first level of Psychonauts 2, players are able to cognitively create explosions, run quickly with a levitation ball, look at environments from the perspective of animals or characters, and utilize other actions that fans of the first game have come to love.

Of course, there are powers from the first game that are not available, and the sequel goes on to make new additions as well, but giving players most of the toolkit they remember makes the transition to the sequel feel effectively smooth. Psychonauts 2 also works quickly to get fans back on a beat doing what they love the series for most. It does not take long for players to be exploring fragments of a broken mind complete with platforms made of teeth and unsettling scenes of an everyday office building infested with pieces of a giant’s mouth.

The sequel keeps largely the same structure as the first game. It features an overworld that slowly expands as the player unlocks new abilities and traversal options. As players progress through the story they enter the minds of various characters to play through creative levels that are cognitive reflections of their past experiences and traumas. These levels are filled with a number of collectibles that are brought over from the original Psychonauts, along with a few new additions to help keep the game both fresh and familiar.

Maintaining this structure is paramount to Psychonauts 2 keeping its identity as well as allowing the game to evolve from its predecessor. Going into the minds of characters is a fantastic way for the game to feature diverse and creative levels, while also having each act as a microcosm of its own type of gameplay.

This anthological structure lets Psychonauts 2 introduce a number of lofty concepts and mechanics into levels without having to worry about how they impact the rest of the game or its mechanics. Psychonauts 2 takes full advantage of this strength. The levels throughout the game are very different from one another while being larger, more complicated, and further visually complex than those in the original. Every mind is a drastic change from the one before it, and the sequel boasts a more diverse and varied selection of levels than the original that sees players moving from a cooking show competition to a psychedelic concert experience.

Evolving the series through only gameplay would have been a letdown if Psychonauts 2 did not successfully continue to grow and dance upon the themes of the original at the same time. Due to the nature of the game exploring the minds of its characters, the series’ themes largely revolve around mental health and growth. The first game explored these topics extremely well without being entirely rooted in full psychology jargon as it remained approachable.

Psychonauts 2 continues the exploration of these topics while approaching them with even more care and tact than the original had. The game is willing to go to some pretty dark places, but it does so in an empathetic and compassionate way that gives players who have not experienced similar traumas a good avenue to relate to. Additionally (and arguably more importantly), it provides a possible release for those who have.

Another strength of Psychonauts 2’s portrayal of mental illness is that it realistically does not offer universal solutions, but instead advocates for approaching the issues with compassion and understanding. Whereas Psychonauts touched on mental health, Psychonauts 2 is built with a much more direct and focused message on the subject: everyone struggles with the difficulties of their life and it can be easier to heal when people work towards it together.

Arron is a lifelong gamer and freelance games journalist who enjoys every genre he can get his hands on or anything that is played on top of a table.