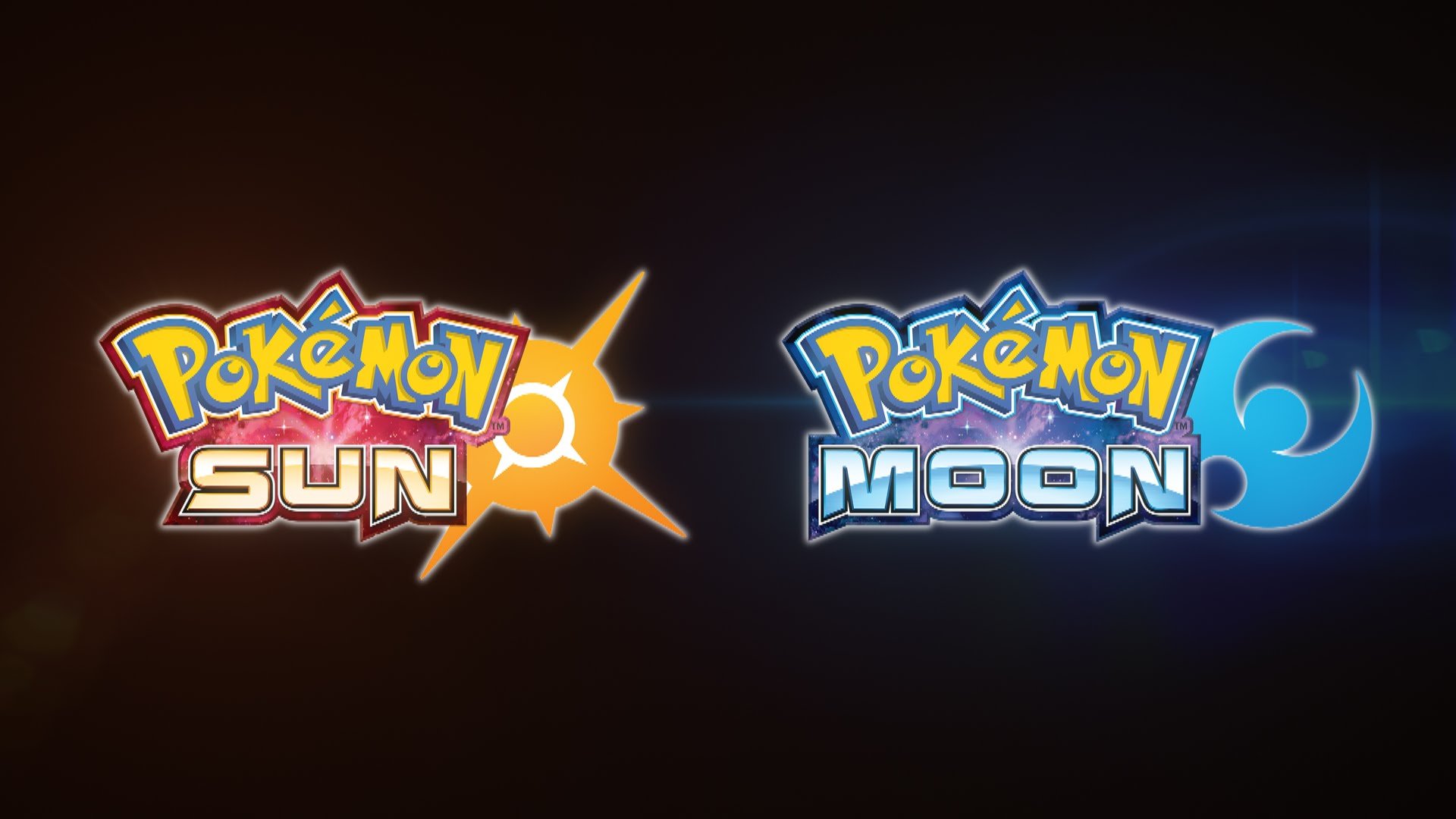 Now that Pokémon Go has proven to be a massive (albeit, somewhat flawed) success, Nintendo is taking advantage of the franchise’s resurgence by announcing how the upcoming entries in the main series, Pokémon Sun and Moon, look to explore new territory and change up the formula that has guided the games for the last 20 years. In addition to showing off the expected slew of new Pokémon native to the Hawaiian inspired Alola region, as every new generation has, the footage released this morning has proven that Game Freak still have a few tricks up their sleeve.

Before getting into the really juicy stuff from this reveal, let’s look at the new range of creatures that we’ll soon be catching, breeding and battling. First off is the new flying type Pokémon, Oricorio, who has a secondary type that is based off which of the region’s four islands it was found on. With an array of Fire/Flying, Electric/Flying, Psychic/Flying and even Ghost/Flying type, this bird looks to be one of the most diverse Pokémon of the new generation. Next up is a new Rock/Flying called Minior, who has a very strange ability called “Shields Down” that seems to alter its form and stats after taking damage. Finally, a new Grass type with the ability Leaf Guard, Fomantis, and its evolution, Luranmantis, were also shown, followed by a pre-evolution to Mudsdale and an evolution of Yungoos. What really got fans’ attention however was the stunning reveal of “Alola Forms.” Although it is unclear whether these Pokémon function as temporary Mega Evolutions that were introduced in X & Y, or permanently alter the typing and stats of a Pokémon, it is sure to surprise fans with radically different forms for existing Pokémon. In addition to Exeggutor gaining a Dragon type and Sandrew/Sandlash becoming Ice/Steel, Vulpix and Ninetails can now become Ice and Ice/Fairy types respectively. This will not only make older Pokémon more effective in the newer generation, but makes a broader range of creature for the franchise overall.

After flaunting the new types of Pokémon, the trailer showed that Game Freak has listened to the positive reception to being to ride Pokémon in recent games by dramatically increasing the number of mounts. These sections look both better controlled and more frequent throughout the game, as the camera seems much more dynamic than the fixed angles seen in X & Y (and who could really pass up flying a Charizard?) Further shaking things up, the introduction of new mechanics called “The Island Challenge” and “Trials” possibly hint that the new games will be ditching the typical 8 Gym framework that series has based itself on. These “Trials” conclude with raid boss style confrontations with powerful enemies called “Totem Pokémon” that have increased stats and can even call on other monsters to fight trainers. Interestingly enough, this gives credence to a Chinese leak posted by a Smogon user from several months ago, who claimed that these new systems would take over the role of Gyms. This user also posted what they claimed were the final evolutions of the three starter Pokémon, and while a character revealed today does appear in this leak, readers should still take all this information with a grain of salt.

Finally, the trailer revealed the much anticipated Z-Moves, type-specific abilities that players can use once per battle by synchronizing new items called Z-Crystals on their Z-Ring. Since there is very little information about these items out so far, I’ll reserve my judgments until we know more (although I do think the dancing looks a bit ridiculous, even if it does fit the Hawaiian theme). With the introduction of new forms, transformations and movesets, Pokémon Sun and Moon are shaping up to be the most exciting entries in the series in ages. By breaking free of the 8 Gym structure and continually introducing new gameplay mechanics like the Z-Moves and Trials, Game Freak has hyped fans up to a fever pitch, and November can’t come soon enough.