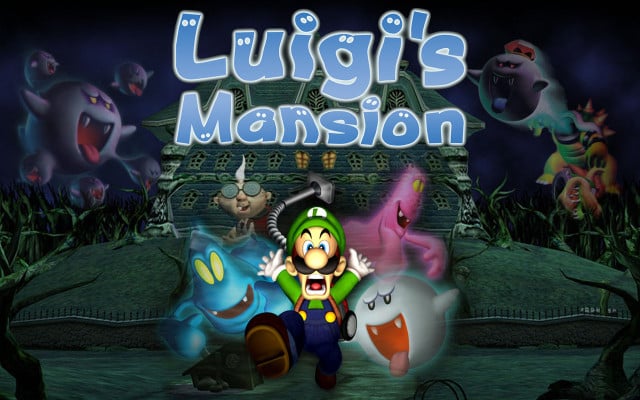 Mario’s younger brother, Luigi, rarely gets time in the limelight, despite his apparel choice.  In fact, Luigi’s Mansion, one of the best selling titles on the GameCube, was only Luigi’s second time filling his older brother’s shoes as the protagonist of a game.  This, however, is no average Mario Bros. title, and the choice to focus on Luigi helps illustrate that point.  Instead, pairing Luigi with nothing more than a flashlight and a ghost-encapsulating vacuum cleaner, the player must sweep a haunted mansion clear of its eerie inhabitants, and with Mario mysteriously missing, Luigi gets his chance to shine.  The only thing that threatens to upstage the cowardly Luigi is the game’s incredible ambiance generated by its impeccable design and fittingly spooky soundtrack.  Full of charm and humor, unique gameplay, satisfying puzzles and problems to solve, as well as state of the art graphics and shading for the time, Luigi’s Mansion is rightly remembered as one of GameCube’s best. (Tim Maison)