Director Eiji Aonuma’s swashbuckling adventure The Legend of Zelda: The Wind Waker, set 100 years after the events in Ocarina of Time, stands as one of three best games released in the series thus far. Along with the N64 classic and A Link to the Past, The Wind Waker masterfully baits and hooks players in with its perfect blend of polished design, tightly crafted controls and beautiful presentation. Utilizing a completely new look with cel-shaded graphics, the game casts players in the role of a familiar young Link who sets out on a long voyage across troubled seas, into dark dangerous dungeons and against ruthless foes to save his kidnapped sister. At the time of its release, it was immediately evident that Wind Waker was going to be different from the previous Zelda titles, yet it’s surprising that the grandeur of The Wind Waker‘s bold, thick strokes, lusciously saturated palette, and the notably boyish protagonist with his humongous, expressive eyes ever caused so much controversy back in 2003 — because over a decade later, the game’s legacy remains defined by its visuals.

Players with keen eyes and an appreciation for art will know that Nintendo doesn’t just do things for the sake of pure experimentation. When developing The Wind Waker, Nintendo not only created a hugely stylistic world down to every last detail but also pushed the power of GameCube to do so. Upon closer inspection, cel-shading clearly was the right choice. This is a game that emphasizes the vastness of the open ocean and the open sky, and, with the application of cel-shading, every wave, every gust of wind is beautifully pronounced against a backdrop of colorful hillsides, small villages, and coastal locales. And like all previous titles in the series, the dungeons prove to be the most enjoyable aspect of this game, despite having so few. It is within these dungeons that Wind Waker shines. The true beauty of the visuals stands out, as each dungeon is brought to life with an astounding amount of detail. It’s ultimately not difficult to see why The Wind Waker has become something of a classic in the years since its release. Overall the Wind Waker is a huge achievement in every way, from the classic mix of sword-swinging action, perplexing puzzles, stirring story lines, vibrant art, evocative soundtrack, a cast of colorful characters, beautiful melodies and a fantastic battle system that propels the adventure and exploration. For many, the Zelda brand represents the pinnacle of gaming, and The Wind Waker stands tall, side by side with the very best. (Ricky D) 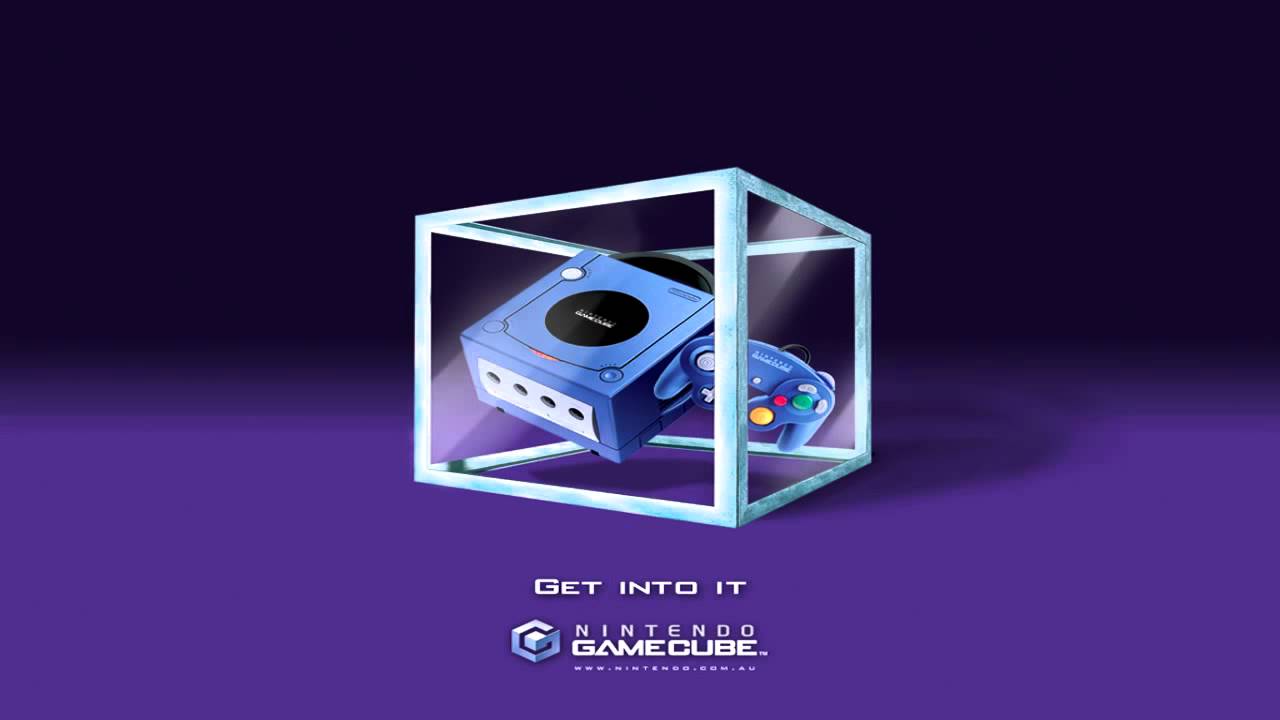 What Are The Best GameCube Games of All Time Being cool means being comfortable in one’s own skin, ignoring peer pressure, and forging a... 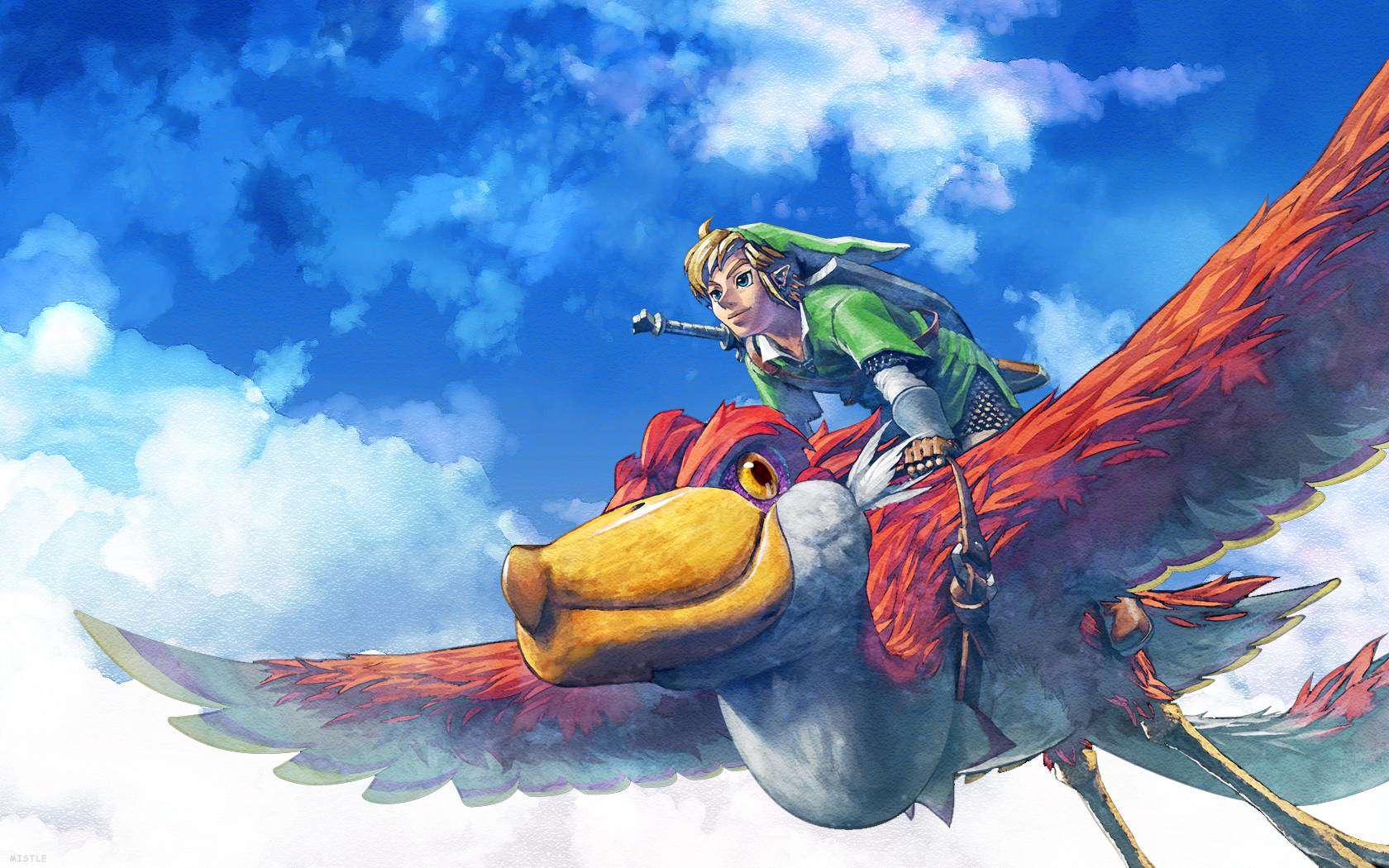 Looking Back at Zelda’s Most Divisive Entry: The Legend of Zelda: Skyward Sword

A Sword Pointed Skyward… Editor’s Note: This article was originally published February 15, 2016. So here we are, thirty plus years later. All the... 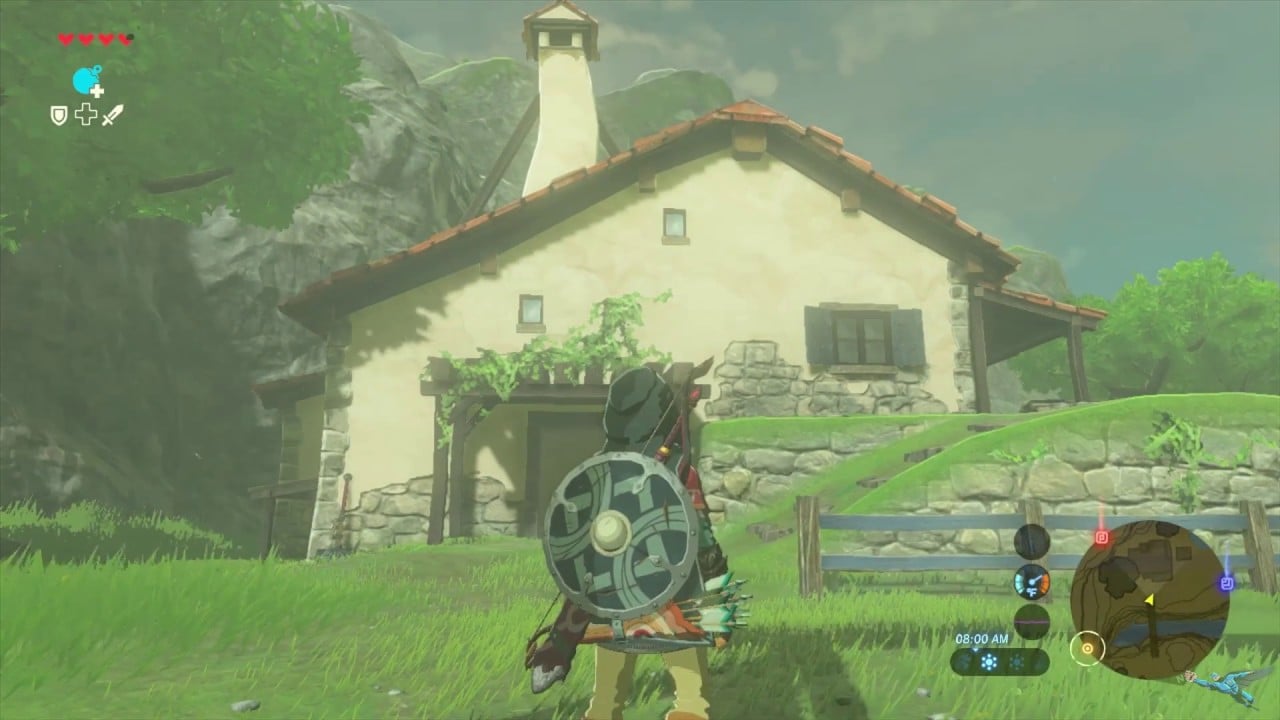 Modder of all things related to The Legend of Zelda: Breath of the Wild– who goes by the name Waikuteru– is back with an...

‘The Legend of Zelda: The Wind Waker’ and the Call of the Great Sea

“Zelda is a game that values reality over realism.”  Running from 1989 to 2001, Space World was a trade show hosted by Nintendo between...