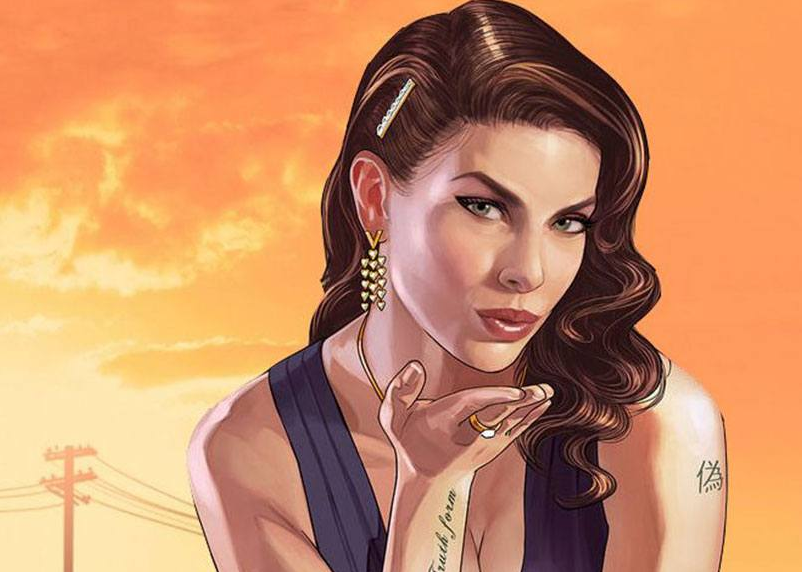 It has seemingly been confirmed that ‘Grand Theft Auto 6’, the next entry in the massive blockbuster franchise that is confirmed to be in development, will break the mould of its predecessors by having a female protagonist for the very first time. As part of a larger report from Bloomberg investigating Rockstar Games’ changing workplace attitudes, it was confirmed that the game will feature a duo of protagonists reminiscent of real-life criminal couple Bonnie and Clyde.

However, with the reveal that ‘Grand Theft Auto 6’ will feature a Latina female protagonist alongside the unannounced male protagonist, this does raise the question of how Rockstar Games will handle such representation. The franchise is well-known for its stereotypical portrayals of characters, but the Bloomberg report states that the developer is actively trying to limit its harmful stereotypes and not include as many jokes that punch down at marginalised groups.