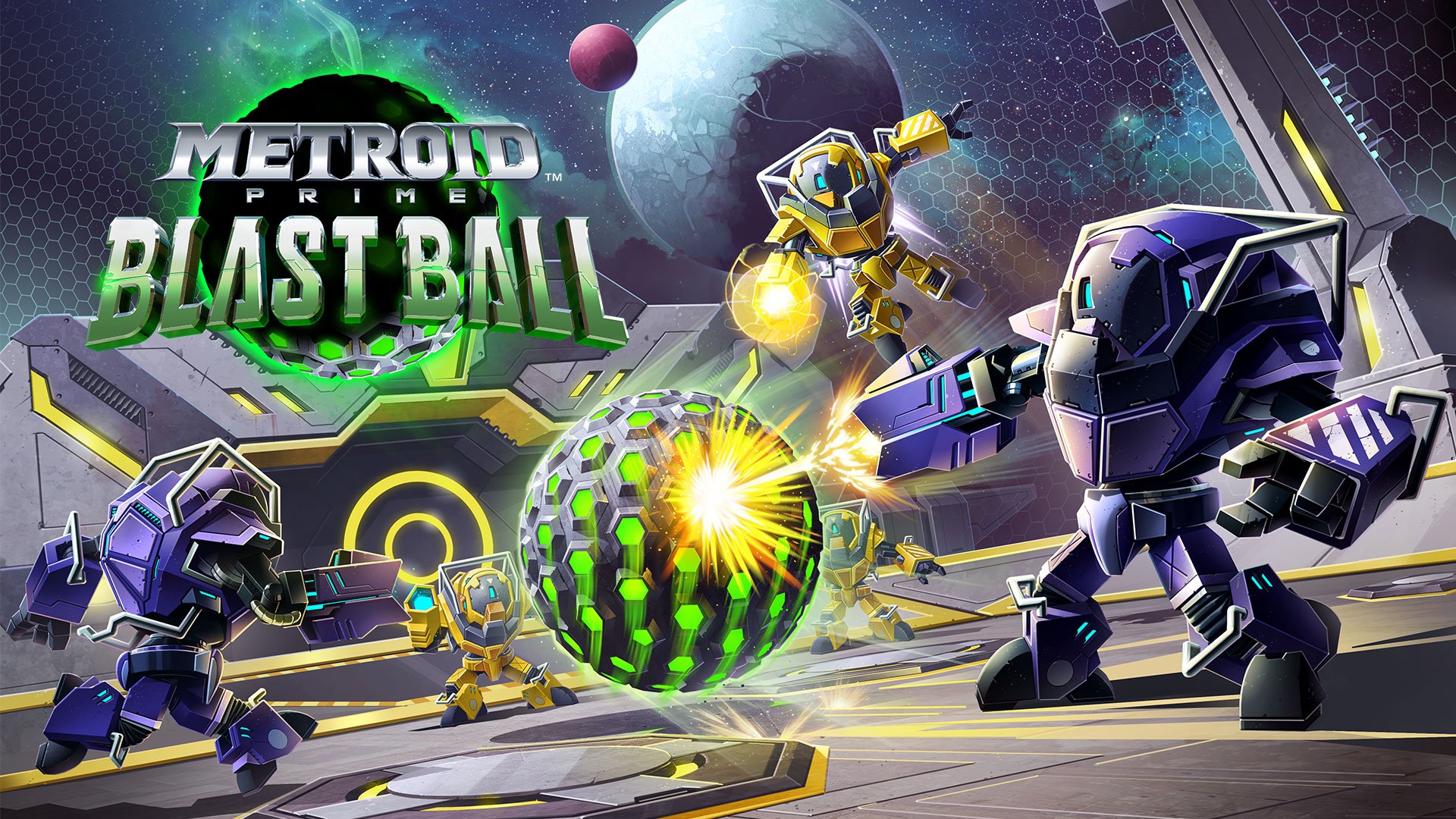 Three weeks out from the release of the full title, Nintendo have released a demo for the upcoming 3DS game Metroid Prime: Federation Force.  Tim and Ryan share their impressions of “Blast Ball,” the mini game featured in the demo as well as their developing opinions on the mobile sensation Pokemon Go three weeks after its release.  Finally, the Game Boys delve into Overwatch to discuss the recently released competitive mode.  Was competitive worth the wait and is it worth the time?  Is Pokemon Go holding our attention as well as it did weeks ago?  Is “Blast Ball” helping to sell Federation Force to a hostile audience?  Just how much do Ryan and Tim really know about Pokemon?  Did Tim just call a game a toilet?  Its all on this episode of Game Boys!

And game with Ghost Lunchbox and CaptainKapi on Xbox One!