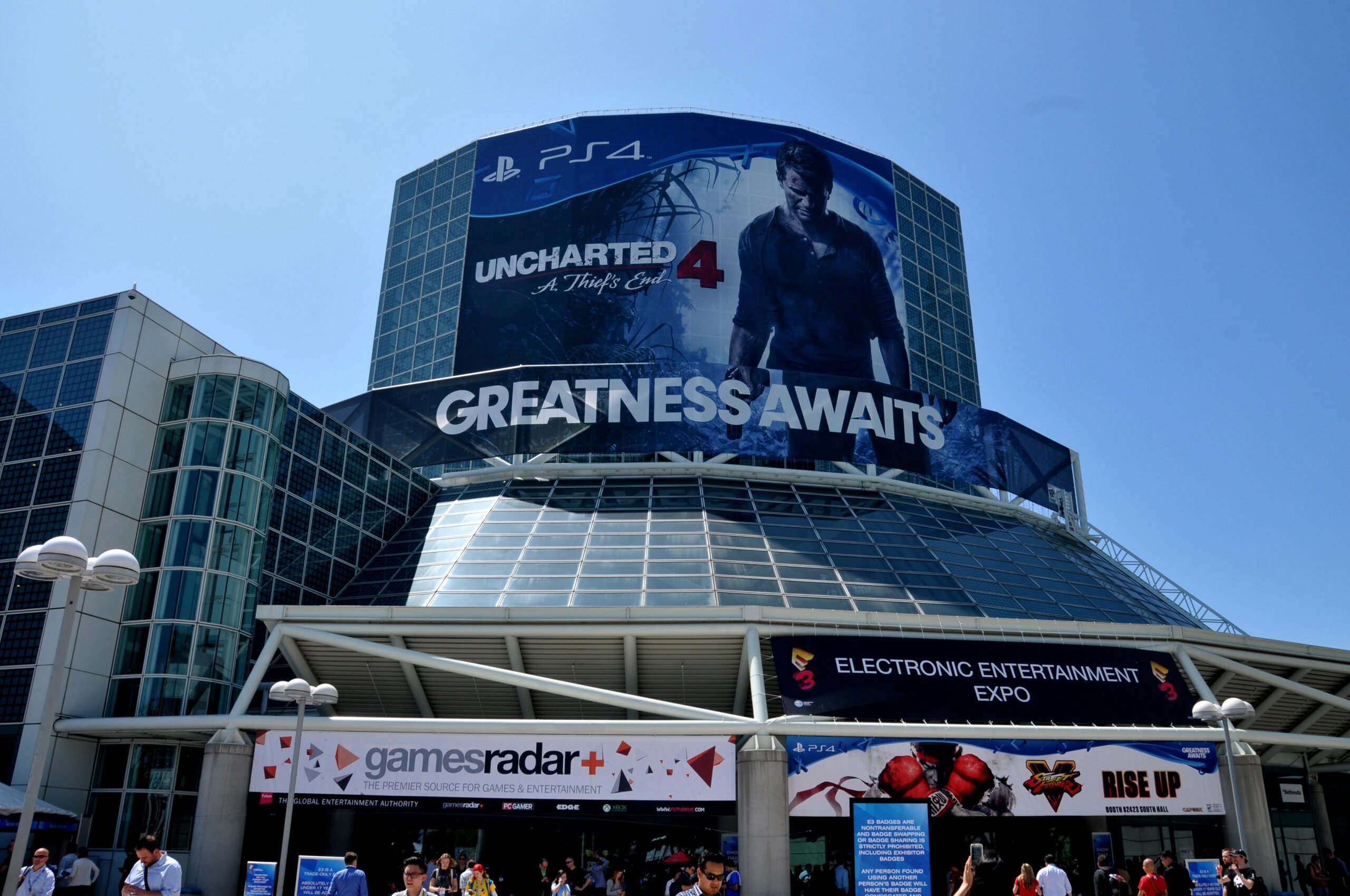 Outrageous player expectation can interfere with the reception of perfectly decent games.  This week on Game Boys, Tim and Ryan look at one game that’s divided the gaming community, Destiny, as Bungie reveals the next expansion planned for the game, Rise of Iron.  Then they dedicate a segment to speculate about Overwatch‘s generally positive reception, compared to games that didn’t receive quite the same treatment.  Finally, the expectation conversation continues as they discuss E3, what they’re looking forward to, what they’re tired of, and they’re overall opinions on the state of the expo.  Listen in, you can expect a great episode with this one!