Before anybody takes offense, Final Fantasy X is not a bad game (especially for its time of release). Rather, Final Fantasy XIII is disliked by certain fans simply due to it being ‘newer’ and ‘non-nostalgic’. What follows below are comparisons and differences of certain gameplay mechanics that should serve to highlight that Final Fantasy XIII isn’t quite as bad as some people may think! 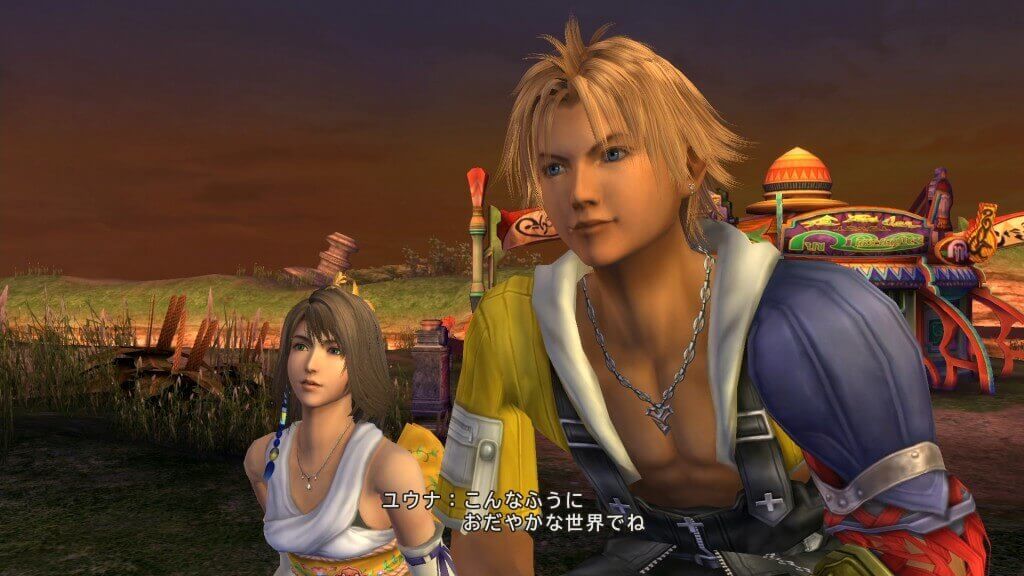 This was arguably the biggest criticism of Final Fantasy XIII. During the first two thirds of the game you follow a set path with little room to break off and explore. The game becomes extremely combat and story focused as a result. Eventually, however, upon reaching the final third of the game, you enter a sprawling open world filled with missions to complete and secrets to discover. Since the enemy encounter system is ‘non-random encounter’, you can control when you enter into battle. This allows you to explore your environment without mandatory combat breaking the game’s pace and taking control away from you. By comparison, the world of Final Fantasy X is, much like the first two thirds of Final Fantasy XIII, a linear path designed specifically to advance the story. This fault of linearity exists within both games, and to an arguably worser extent in Final Fantasy X, due to the fact that on the rare occasions that it does allow you to explore, you are not allowed to travel for more than approximately five seconds before mandatory combat is forced upon you, breaking any sense of ‘fun’ within the exploration the game may have tried to attempt. Whilst Final Fantasy X does eventually allow you to re-visit previous locations, it still pails in comparison to Final Fantasy XIII‘s sprawling (though admittedly sparse) Gran Pulse. 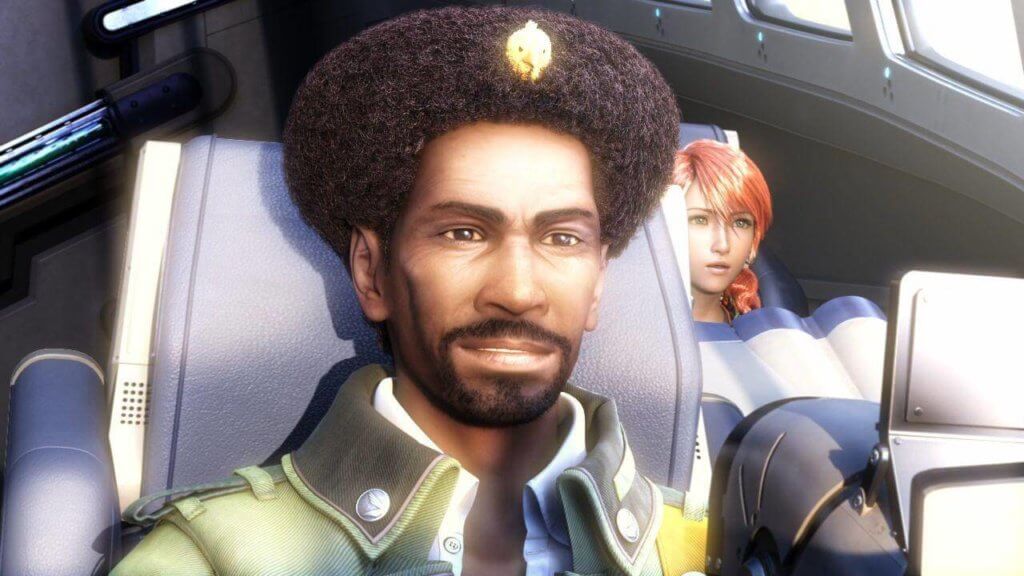 4. The Characters and Story

It would be difficult for someone to defend the characters and story of Final Fantasy XIII, because it objectively has its fair share of cringe-inducing dialogue and poorly explained plot points. With that being said, it would also be difficult for someone to defend the characters and story of Final Fantasy X. Whilst Final Fantasy XIII is rife with poor storytelling, there is some genuine fascination to be found in Lightning and her friends becoming branded as L’Cie. The response of the surrounding population toward the heroes was one of fierce discrimination born out of fear and a lack of understanding. This draws parallels with homophobia, racism, and other forms of discrimination within our own society, and subtly combines a fantasy themed story with real world issues. Final Fantasy X‘s story, whilst serviceable, doesn’t hold the same level of enjoyment. This is in part due to the wooden voice acting and stereotypical personalities of the characters. Whilst Final Fantasy XIII‘s characters have their faults, they are significantly more tolerable, relatable and well-voiced than the cast of Final Fantasy X. Even its most passionate fans will agree that Tidus and Yuna’s “HA HA HA HA HA” scene has become a joke within the community due to it being an atrocity in storytelling and character development. Hope’s frequent complaining within Final Fantasy XIII seems like a joy by comparison. 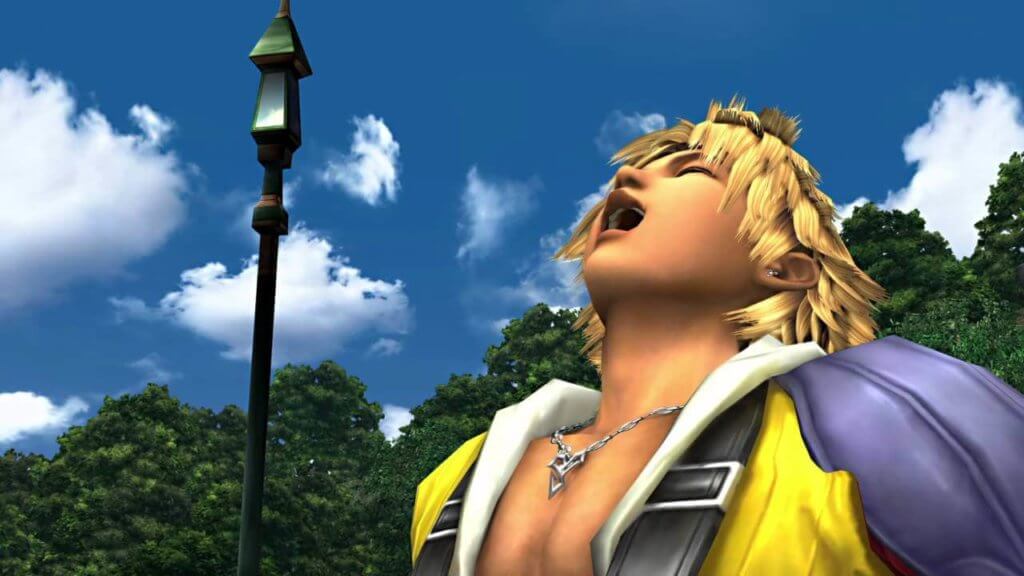 As mentioned previously, Final Fantasy X is not a bad game. Rather, it is as bad as Final Fantasy XIII, which is actually a compliment to Final Fantasy X. Whatever your opinion may be on the infamous first outing of Lightning and her friends, at least everyone can agree that it was far from a Sonic Boom: Rise of Lyric level of disaster! Even if only for this reason, Final Fantasy XIII sometimes doesn’t quite deserve the relentlessly negative reception it receives.