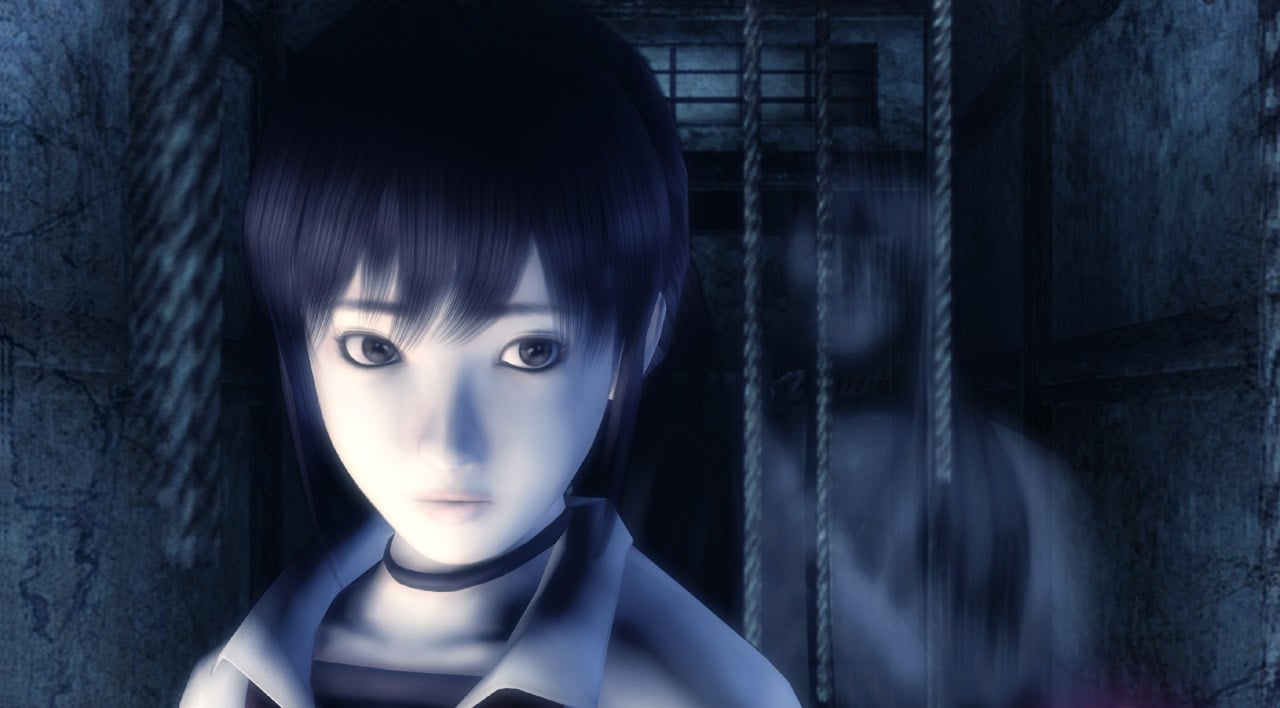 By the early 2000s the modern definition of “survival horror” had been established thanks to the success of games like Resident Evil and Silent Hill. There were plenty of clones that stuck to the mold these two franchises established, such as Capcom’s own Dino Crisis and SEGA’s Deep Fear. There are also plenty of games that branched out to do their own thing. Many of these were short-lived franchises, like Parasite Eve, or only saw one game, like Haunting Ground. Tecmo’s take on horror, Fatal Frame, is one of the few games from this experimentation era that came out as a full franchise. It’s a testament to how odd creativity, when combined with good design, can help a series stand out amongst a sea of competitors.

Fatal Frame was first released in Japan in December of 2001, with a US release a little under 3 months later. It follows the story of Miku Hinasaki, a young girl looking for her brother, Mafuyu, who went missing after heading out to the supposedly haunted Himuro Mansion to find his teacher. Miku’s search and rescue quickly go wrong, and she is locked inside the Himuro Mansion by the malicious spirits that haunt it. The story unravels similarly to other horror games, told mostly in the left behind notes of the mansions original inhabitants, Mafuyu and his teacher.

The Story of Fatal Frame

The story in Fatal Frame is built around the characters rather than the setting’s horrific premise and the mystery behind it. The downfall of the Himuro family and mass murder of its inhabitants all lay on the shoulders of a shrine maiden named Kirie. Documents in the mansion detail the events the ritual Kirie was meant to take part in, its importance to the world, and also the outlook of the other Himuro family members. Kirie and the other important ghosts become more than just murderous spirits before the end of the game as you get a feel for their characters.

The story does have plenty of shortcomings. For starters, even if there’s an underlying character-driven story here, it’s not expanded upon. You really don’t learn much about anyone until about an hour before the game is over. The localization for the game is also rife with shortcuts. Text is sometimes improperly formatted in documents and in picture titles, leading to odd capitalization mistakes or missing spaces between words. The voice acting almost reaches a point of awfulness close to the original Resident Evil, and is an unfortunate trope the series has been unable to shake in Western releases.

While the short localization period shows on the story and voice acting, Fatal Frame‘s gameplay is its best, and most unique, quality. You fight the spirits of Himuro Mansion off with the Camera Obscura, a relic of Mafuyu’s and Miku’s mother. This special camera can exorcise spirits captured in its lens, and this element is what the tension building in Fatal Frame is structured around. The film is the game’s limited resource, with only the weakest one being the level you can consistently refill. You never want to be stuck using the weakest film though, as it barely dents the stronger ghosts later in the game. To get the maximum amount of damage out you have to keep ghosts in frame for a certain period of time to charge up the camera’s power.

The best shots, hilariously dubbed “fatal frames” in the West, are pulled off by shooting a ghost right before they attack you. The game forces you into the most dangerous, and scariest, of situations. Even the weakest of the hostile ghosts in the game can drain you of about 1/4th of your health bar, and healing items are also very limited. These elements, when combined with the sound design and graphics, are what make Fatal Frame scary. It forces you into a potential worst-case scenario to get the best possible outcome.

Fatal Frame is one of the few games that can convey uneasiness without finely polished graphics. There’s not much of a need for high-detail since the game’s color scheme is black and white with a little red thrown in. It feels like a photo negative, and many areas look naturally distorted because of smoke effects or even the warped displays of ghostly bodies. Ghosts also cause a film grain effect over the screen, which makes their contorting bodies even harder to make out. The game reaches an uncanny valley that few others can. The classical Japanese architecture of the mansion makes it even more unsettling to a Western player, since they are probably not familiar with a standard mansion layout. The game’s graphics are far from perfect though. Models and backgrounds clearly look dated, the faces of living humans are blocky and simplistic, and environment textures look chunky and pixelated on larger displays. Despite this, Fatal Frame’s visuals have aged much better than a lot of other early PlayStation 2 games, and for a horror title, the last thing you want to do is break immersion through graphical hiccups.

If you’re a fan of horror games and haven’t tried Fatal Frame then I suggest sitting down with a copy of this game whenever you can. The first few games in the series are all worth trying. Any of them are excellent atmospheric horror titles, and it’s one of the few franchises that hasn’t had to drastically change its formula around to keep things interesting or scary.

Editor’s Note: This article was originally published on November 1, 2016.