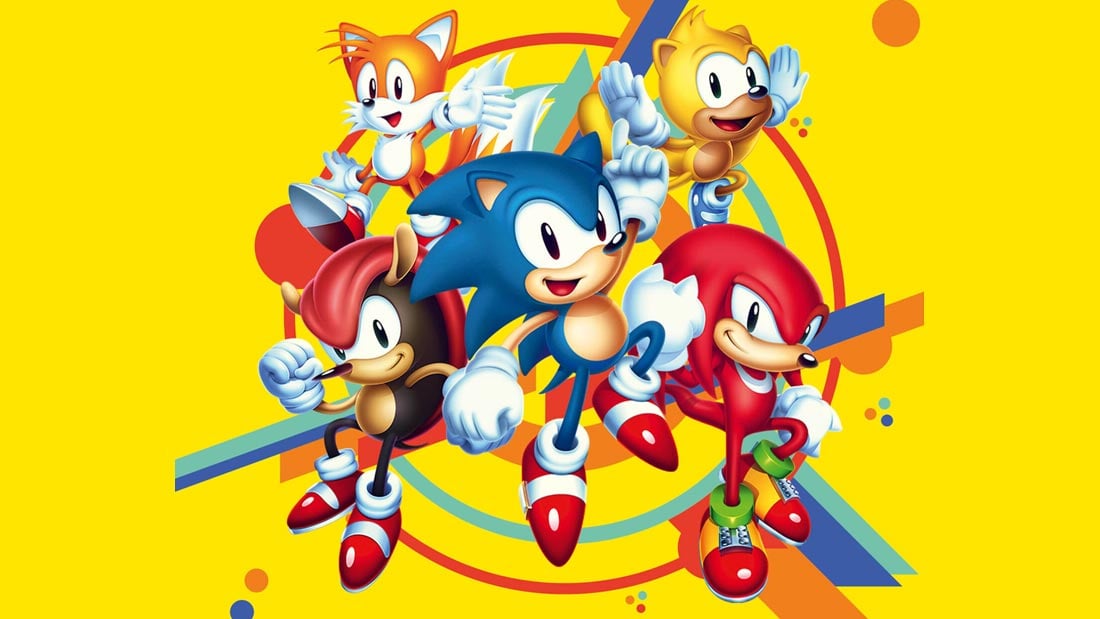 Exploration is an extremely commonplace and popular aspect of games. Even the most linear of titles feature some kind of explorative element, and the rise of the open-world genre, in particular, has made exploration a huge area of focus among developers. Yet the ways in which many titles commonly implement exploration have subtle, but significant drawbacks. Quests requiring players to find a finite number of items or hyper-linear story sequences in open-world games often take away from what makes the act of exploring inherently satisfying. But one series of games that handles exploration better than most is, oddly enough, the classic Sonic the Hedgehog titles. The Sonic titles on the Sega Genesis, as well as the more recently released Sonic Mania, feature vast, multilayered levels and a unique approach to 100% completion that preserve the mystique of exploration in a way many more explorative titles simply do not.

Exploring the Worlds of Sonic the Hedgehog

On the surface, the classic Sonic the Hedgehog titles are simple “point-A-to-B” platformers with a speedy twist. But it soon becomes clear, especially on repeat playthroughs, that the path to “point B” can vary wildly depending on the players’ routing. Sonic levels are well-known for their winding, expansive layouts featuring multiple pathways that often intersect with one another. Players can choose whichever pathway catches their eye, and since the pacing of levels is so fast and tight, players will only get to explore a small fraction of the available pathways within any given playthrough.

This structure heavily encourages players to go through each game multiple times to see more of what these bizarre landscapes have to offer. Because so much of the content in these titles is optional, players will make it to the end of their first playthrough unaware of how big these levels truly are. This is what makes finding a new pathway in a Sonic level so exciting; it genuinely feels like discovering an area that thousands of other people may never see. It isn’t uncommon for players to find a hidden area for the first time months or even years after their first playthrough, and that goes a long way toward enhancing the games’ sense of discovery.

Other titles, both new and old, don’t have quite this same sense of discovery despite having a greater emphasis on exploration. Some games feature large worlds to explore but elect to make almost all of their content mandatory. For instance, Banjo Kazooie has nine large worlds to explore and 100 jiggies, the game’s primary collectible, to obtain. But players are required to collect 94 of those jiggies just to access the final boss, leaving fairly little optional content to partake in. Similarly, many of the 3D titles in The Legend of Zelda series, such as Twilight Princess, allow players to roam around a sizeable overworld. But since uncovering most of the map is usually required to finish their campaigns, players only get to explore a comparatively small portion of optional terrain and content outside of the main quests.

Even many fully open-world titles approach exploration in unideal ways; Rockstar’s titles, like Grand Theft Auto V, boast massive worlds with tons of optional content to partake in, but all of that goes out the window when players progress through their campaigns. Story missions tend to follow a very rigid script that players need to follow exactly lest they start certain sections over. This means that, unlike the classic Sonic the Hedgehog titles, Rockstar’s single-player campaigns barely change with each playthrough despite having much larger worlds than any given Sonic stage.

Other open-world titles, like Metal Gear Solid V, are infamous among many players for featuring gargantuan landscapes with very little substantive content in them. Players are essentially left to trudge past miles of empty terrain before they get to play in the core gameplay segments, which makes the exploration feel like an afterthought. This contrasts heavily with the tight pacing of Sonic’s levels, which offer completely different gameplay challenges depending on the route taken.

What really sets Sonic the Hedgehog titles apart from other exploration-driven games is their approach to 100% completion. The vast majority of explorative titles encourage careful combing of their worlds through some kind of side objective or collection quest. Often, these involve searching for a finite number of items in predetermined locations or going to a specified portion of the map to trigger an event. These are far from inherently bad ways to encourage exploration, but they are also inherently knowable. Everyone who chooses to complete these quests will eventually know every single location which hides these items and events, which undermines one of the inherent appeals of exploration no matter how optional these quests may be. If a kid finds a forest near their neighborhood or a scientist discovers a never-before-seen species, they are not excited because they get one step closer to filling out a checklist—they get excited because they didn’t even know that the forest or animal species existed in the first place. Finding a star in Super Mario 64 isn’t quite as exciting as it could be simply because players know there are 120 of them and that they all count toward 100% completion.

The classic Sonic the Hedgehog games, on the other hand, handle 100% completion in much more interesting ways. Each of these titles incorporates six to seven Chaos Emeralds (or Time Stones in Sonic CD’s case) as optional items to collect, but players are given a great degree of freedom in how to obtain them. In Sonic 1 and Sonic 2, players get to the end of the stage or a checkpoint respectively with 50 rings on hand to access the Special Stage required to get one of the Chaos Emeralds. Since there are far more than 50 rings within any given stage and there are more levels and checkpoints than there are Chaos Emeralds, players can beat every Special Stage and obtain every Emerald while accessing only a fraction of each game’s secret ring caches if they are good enough. This means that even after achieving 100% completion, there may still be a significant number of pathways and secrets waiting to be uncovered on subsequent playthroughs. Sonic CD does introduce a more typical collection quest, as players can destroy the robot generators in each stage to obtain the best ending. But players can opt to ignore this quest entirely, as the traditional Time Stone method still results in the best ending.

It’s Sonic 3 & Knuckles and Sonic Mania that really nail the 100% completion requirements. Chaos Emeralds are found through Special Stages much like before, but the Special Stages in both titles are accessed through giant rings hidden throughout each level. Both games have seven Chaos Emeralds (and seven Super Emeralds in 3 & Knuckles), but there are far more giant rings, once again giving players a massive amount of leeway in how they approach collecting all of the Emeralds. Of course, there are a finite number of giant rings in both titles, but this number is completely unknowable unless players look it up online, and players are never expected to find all of the giant rings for any reason. This means that players never feel like they are filling up a checklist whenever they find a giant ring in any given level. Uncovering each giant ring is a genuine surprise, and there are likely numerous players of both games that have achieved 100% completion multiple times and still do not know where many of the giant rings are located. This completion quest excels at giving players an optional goal to aim towards while still preserving the mystery associated with exploration.

None of this is meant to imply that the classic Sonic the Hedgehog games have the objectively superior approach to exploration, nor is it meant to say that other games’ approaches are inherently bad. When handled well, collection quests can add a lot to a game, even ones where the number of items is clearly signposted. But the classic Sonic titles tap into an element of exploration rarely embraced in games, and it’s one that developers can learn from. Games can really benefit from a sense of mystery, and it would be interesting to see more developers crafting routes and secrets that even dedicated achievement hunters can potentially miss. Secrets like these speak to the sense of wonder that games can inspire in people, and Sonic the Hedgehog of all series makes that especially evident.