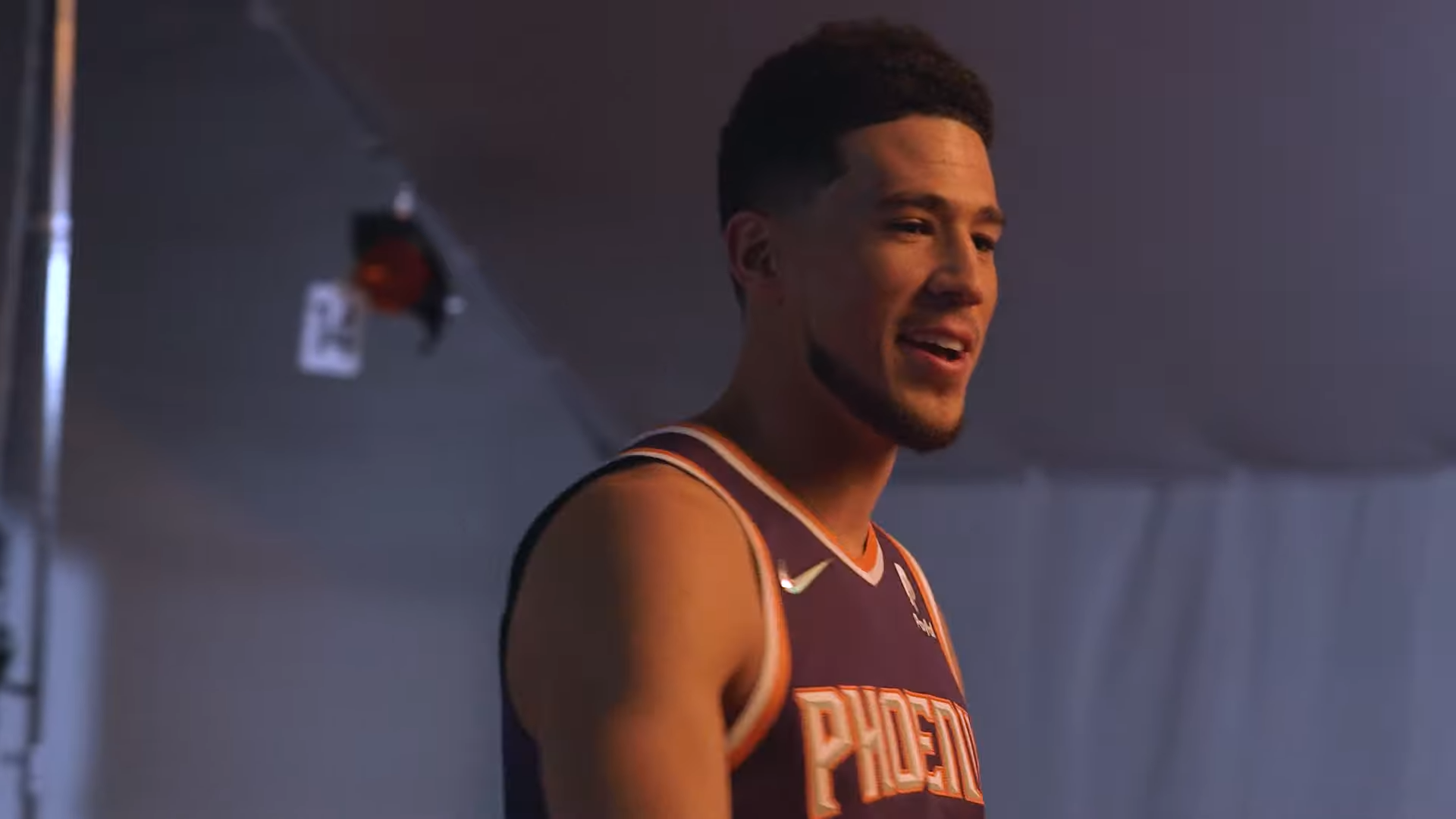 The latest installment of the long-running NBA franchise, NBA 2K23, has a release date of September 9th with four distinct editions to choose from. NBA All-Star Devin Booker from the Phoenix Suns will be the cover athlete for the Standard and Digital Deluxe Editions of the game, while NBA legend Michael Jordan will feature on the cover of the Michael Jordan and Championship Editions. Here’s a breakdown of everything we know about each version of the game so far:

The NBA 2K23 Standard Edition will cost $69.99 on PS5 and $59.99 on all other platforms. This is the basic version of the game and contains the full game with no additional content. There will also be a special version of the Standard Edition “recognizing the cross-section of music and basketball culture” releasing later this year.

The Digital Deluxe Edition will cost $79.99 on all platforms, and features the cross-gen base game as well the following MyTEAM content:

The Michael Jordan Edition of NBA 2K23 will cost $99.99 on all platforms and features all of the Digital Deluxe Edition bonuses as well as 100K Virtual Currency and of course, a special cover featuring Michael Jordan.

No other way to do it for 2️⃣3️⃣

Finally, the brand-new Championship Edition will cost $149.99 on all platforms and includes all of the above content plus a 12-month subscription to NBA League Pass and the following in-game items:

The NBA 2K23 Championship Edition will be a limited edition and only the digital version will be available for pre-order, with physical versions releasing in select regions and select retailers while stocks last. For more NBA 2K franchise content on Goomba Stomp, check out our review of NBA 2K19, which we called a vast improvement over its predecessor!