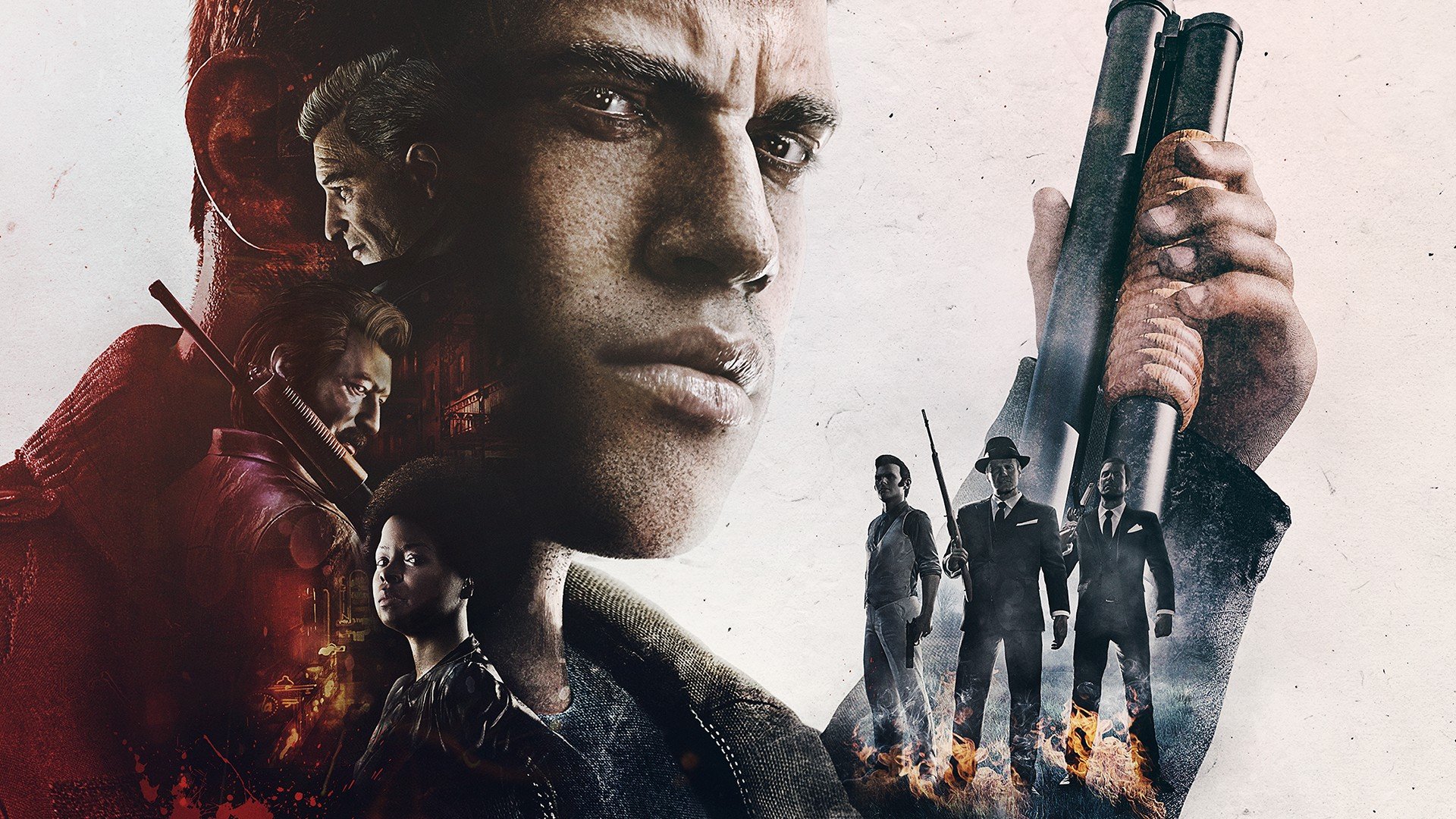 It can be difficult stepping out of the shadow of someone else, to carve one’s own path and forge a unique identity. Like many of the open world games to be created post-GTA III, the Mafia series has always lingered in the colossal shadow of Grand Theft Auto, and has continuously strived to establish a niche of its own. As a contrast to GTA‘s satirical and topical dismantling of popular culture, the Mafia series successfully set itself apart by being a period piece, focusing on gritty realism and family in the early 20th century.

Much of what makes the Mafia series appealing in the post-GTA III world is this aforementioned attention to realism, be it in serious tone or hard hitting subject matter. The first two games focused on WW2 America and the struggles with adjusting to life after that world changing event. With the series’ third installment, 2016’s Mafia III, the difficulty of family life moves to the late 1960s amidst the intensifying Vietnam War.

The world of Mafia III, the place where your rise to power will be shaped, is the New Orleans-inspired New Bordeaux, and what a stunning place it is. The cultural hallmarks of the 60s, from soul and Jimi Hendrix to the stark evolution of hippie fashion, are perfectly channeled to form one of the most immersive settings of this generation.

That such an effort is achieved by the developer’s first game is nothing short of remarkable. Hanger 13 was formed in 2014 and spearheaded by industry veteran Haden Blackman of Lucasarts fame. With realism being the core of Mafia III‘s story and themes, New Bordeaux had to be believable and immersive to effectively draw the player into the storyline, a feat that is successfully accomplished due to exceptional attention to detail.

The story of Mafia III follows Lincoln Clay, an African American soldier fighting in Vietnam at the height of the conflict. Recently discharged, he returns home to his adopted family in New Bordeaux to find troubles brewing with rival crime families. Lincoln’s introduction carries echoes of CJ’s in the opening of GTA: San Andreas; two troubled outcasts returning home amidst family turmoil, yet immediately endearing from the offset. It is vital to establish the personality and motivations of your character and within the opening moments Hanger 13 presents Lincoln as someone desperate for a family, whatever the costs.

Lincoln returns to New Bordeaux being reshaped by the uneasy vibrancy of the late 60s, a period of revolution occurring in every corner of society. This is a detail not just told by the writers; the people of New Bordeaux comment on the assassination of Martin Luther King, and discuss the first interracial kiss on TV between Captain Kirk and Uhura. Journeying through Mafia III feels less like a playground and more a living world, captured beautifully by a 1960s soundtrack.

The dialogue of characters perfectly captures the 1969 setting, yet the writing of Mafia III as a whole makes the game a narrative standout. The key framing device is Lincoln’s rise to power retold by witnesses of his actions throughout the game to a board of FBI agents. Lincoln is clearly a figure to be reckoned with long after the events of the story, a legend to be retold. This is immediately refreshing as a storyline and ultimately unexpected in breaking away from the series’ past linear stories following from the present. Mafia III‘s world has already changed before the player begins their journey, painting an ominous aura over the city; what am I about to do? What will Lincoln do to make him such a feared figure?

Every action of every character carries emotional weight, imposing the realism that Hanger 13 has made such an instrumental ingredient to Mafia III‘s collective whole. Behind stellar writing is a hugely impressive technical engine that renders lighting, textures and characters with a fidelity to rival this year’s Uncharted 4, a bondafide technical masterpiece. Facial animations reveal emotions few games can effectively convey; the focused fury of Lincoln, slimy endearment of CIA agent John Donovan, and painful wisdom of Father James. Some glaring bugs and glitches do exist such as revolving doors and remote controlled boxes driving around but these detract little from a remarkable technical display.

Superb animations marry heavy, nuanced shooting mechanics, another gear in Mafia III’s drive for realism. Each shot carries weight, which may not suit every player, especially those who enjoy a higher sensitivity. Whilst this setting can be changed, due to the heaviness being intrinsic to Mafia III‘s gameplay, not everyone will enjoy the shooting over the game’s 20+ hour campaign. It is in this long play length that Mafia III‘s main issue is highlighted. Many of the game’s missions involve weakening a district’s main crime boss to eventually draw them out, be it destroying trailers or eliminating a group of enforcers. Whilst the gameplay is fun enough to mitigate monotony, mission variety becomes deflating after 15+ hours of completing the same objectives, which is a huge shame given that the main story missions are of exquisite design.

Hanger 13’s debut title has the chance to be an open world classic. Mafia III radiates an attention to detail and love for the work; even the game’s mission variety void feels intentionally designed to channel Lincoln’s singular goal of vengeance. This can have a damaging effect on pacing in the long run, yet Mafia III’s setting remains an exquisite piece of open world design. Lincoln’s search for family is inches from true gaming greatness.