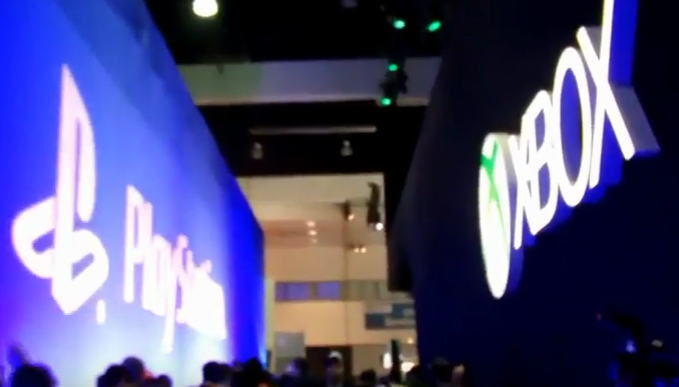 As a young teenager, one of my dreams was to attend an E3 expo. After all, it is the ultimate gaming showcase where the biggest publishers and developers bring their best so fans could test out their unreleased titles. How cool is it to have Nintendo, Sony, Xbox and others letting you play their unreleased games all in one place!?

Last year, I had an opportunity to attend an E3 for the first time, not as a gamer but as a journalist. And boy was I unprepared for it. I didn’t register for my pass until a few weeks prior to the event. Also by the time E3 2015 rolled around I had just graduated college and had only a few hundred dollars to my name. After a few days of driving through horrendous LA traffic, expensive hotel stays I was out of money and barely had enough to make it back home.

I learned from my mistakes and this year I saved up thousands of dollars, booked my hotel and registered for my pass months before the expo. I was ready. On Sunday morning I drove the 5-hour trek across 375 miles of desert from Phoenix to LA. While the traffic in Los Angeles is always apparent even on a Sunday afternoon, I was prepared and nudged along the I-10 in downtown and finally made it to my hotel.

I even managed to visit the Santa Monica beach for a few hours. It was like the calm before the storm that would be E3 week. If you can find time to relax, do it. There will be seldom time to do it once those press conferences start rolling in. I happened to watch EA and Bethesda’s press conferences from my hotel room and covered them from my Chromebook I had brought along.

Monday morning marked the second day of press conferences starting with Microsoft. I had been invited to participate in their event which meant I had to be up at early in the morning and prepare for the work ahead of time. I gathered my video camera, tablet, laptop, microphone and other essentials and headed out. One reliable thing to take advantage of when in a different city is Uber. Downtown Los Angeles can be absolutely dreadful to navigate in a car especially considering the lack of parking spaces in any area. Uber was definitely a cheaper method as well and throughout my trip, I saw many other people take advantage of the lift service as well.

At the Galen Center next to the University of Southern California, the Xbox 2016 briefing was about to be under way. This would be my first press conference and it definitely offered me a new point of view when taking in a briefing. As the doors opened around 8 am, the theater slowly filled with journalists, Xbox fans and Youtubers filming impromptu videos alike. It was easy to tell which person belonged to which group. Youtubers constantly held up their phones or cameras as they pitched out a quick quip like “I’m X and we’re here at the Xbox press conference let’s see what they have in store!!!” The journalists sat quietly with their devices open taking notes or writing on social media. And the most obvious ones of all was the Xbox fans, decked out in their favorite Xbox One shirts, cheering and hollering at everything that came out onto the stage. The most rambunctious of these were given seating close to the stage so people online could see their enthusiasm. It all melded together to form an odd almost cynical aura in the room something I’d never imagine while watching a stream of a press conference.

After the conference officially ended, I headed out and made a short 30-minute walk north to the Los Angeles Convention Center. While the show floor wouldn’t open until tomorrow, I could obtain my pass (complete with a Zelda lanyard and Persona 5 shove-in). From there I covered the Xbox briefing which can be read here.

After a night of covering the Sony press conference, Tuesday finally came. For those at home watching E3 on stream, the best of E3 ends with last of the press conferences on Tuesday morning, but for everyone in LA, the insanity only begins. After watching Nintendo’s reveal of Legend of Zelda: Breath of the Wild and gameplay of Pokemon Sun & Moon, I headed to the Los Angeles Convention Center to start the busiest day of a journalist’s year. While walking down Figueroa street leading to the Convention Center you’ll notice banners tied to lamp posts with various games like Final Fantasy XV. A block away from the convention center, you can find the Hotel Figueroa covered in an awe-inspiring poster for GWENT: The Witcher Card Game, testing every bystander to try to avert their gaze. It was a true marketing masterpiece. The convention Center itself became clad in video game advertisements for Mafia III, Lego Star Wars, Call of Duty: Infinite Warfare among others. 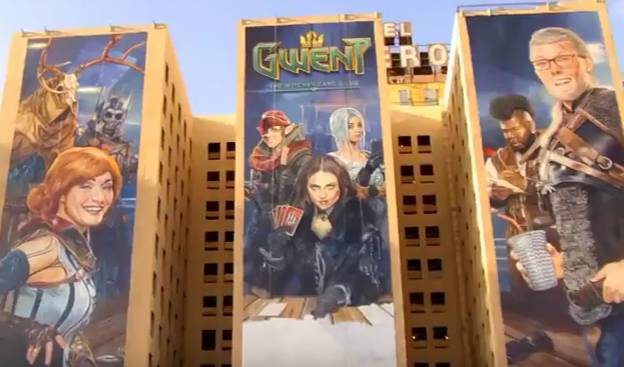 If you’ve never been to an E3 event it’s one of the most spectacular mixtures of gaming, advertising, media, and festivities in the world. The Into the Pixel art exhibit showcased some video game inspired art as well as some musical performances from a few talented individuals. The main lobbies were filled with giant shrines dedicated to certain games like having a giant fat chocobo for Final Fantasy XIV or a huge statue dedicated to Tekken 7.

At about 10:30, an hour and a half before the show floor opened, people were already lined up inside in hopes to be the first in line to the play all the new games inside. I admired their tenacity for staying in line for so long but I opted to just wait until the doors opened and walk right in. No, wait was needed. 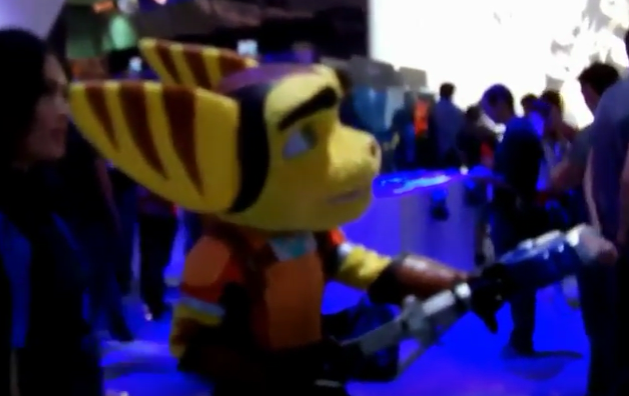 If you think just seeing the outside of the convention is cool, the show floor is beyond words with Nintendo, Sony, Xbox, Capcom, Square-Enix, 2K and so many others putting on their best to sell you on their titles. People in Ratchet costumes, Jazz bands playing for Mafia III, pirate shanties for Sea of Thieves and an entire haunted house for Resident Evil 7. The sights and sounds are nothing short of amazing.

Nintendo’s booth dedicated to Zelda was an enclosed fantasy land that takes you into Hyrule in order to try a few minutes of Breath of the Wild. The attendants, dressed in Link’s blue tunic, helped guide everyone to their demo kiosks. Even if you didn’t play the game, it’s hard not to admire the effort Nintendo put into their booth this year. Treasure chests, Hyrulean greenery and houses designed to bring the attendees into the world Nintendo is trying to sell you.

The line for the Zelda booth filled up quickly and amounted to a two to three-hour wait. It snaked from the amiibo display, past the Nintendo Treehouse Live stage and back into the bowels of hallways in the back area of the show floor. After only a few hours, the line had closed for the day which meant those standing at the end of the line would be spending the rest of their day waiting to play Zelda (which is more than worth it).

I opted not to wait hours to play one game rather, I tried to play as many as possible. I headed to the Concourse Hall in between the two main convention halls where developers set themselves up for one on one interviews. I had an interview with Gaijin Entertainment who showcased War Thunder VR and their upcoming game Crossout. Speaking one on one away from the hustle and bustle of the show floor is definitely a breath of fresh air. If you ever want to escape the noise and ruckus, head over to the Concourse and take a load off and gather your thoughts. You can read my impressions on what Gaijin had to offer here.

When it comes to games showcased during E3 press conferences, there are either special showings detailing more about the game or actual hands-on demos to play. Games like God of War & Halo Wars 2 had miniature theaters dedicated to showing these titles with a little more depth. Games like ReCore and Forza were present with playable demos. For either type of demos, the lines could last for a half an hour to an hour and a half depending on how much of a presence the developers placed on the games. 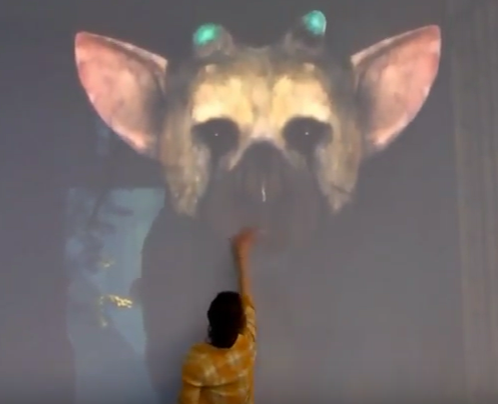 After eight hours of walking around, taking in the scenery, playing games, and recording my thoughts, the fatigue begins to set in. With doors closing at 6 pm, it in no way means my job was over. I was in for a full night of writing articles and editing videos.

For a journalist, E3 is one of the busiest, frustrating and frantic events of the year. But it’s also the most necessary. It’s the proving ground for those willing to treat this industry as a job and not just as a hobby. E3 is a fantastic place for any enthusiast of the video game industry and if you the opportunity to attend one, do it. It’s a showcase unlike any other.