2017 was one of the greatest years of all time to be a Nintendo fan. I feel remiss to complain about a lackluster E3 Nintendo Direct in light of the robust library and many successes already at our industrious fingertips. But because I don’t have to take this time to pay off a mortgage in bells, I will instead take it to complain.

Typically, my biggest gripe from E3 are announcements of games that won’t be released for many years (I’ll never let go of the sting of Last Guardian). In answer to my typical gripe, this year Nintendo stepped into the fray claiming they would only speak of the wonders to be found in the games of 2018, the inevitably biggest of which, Super Smash Bros: Ultimate, we already knew a good bit about. In its way, I commend Nintendo’s commitment to focus on what’s in front of them. And in another way, we’d be damned no matter what after a year that held a new Mario, Zelda, and Splatoon – how do you follow that? Our expectations ought to be measured. But in another more real and petulant way, this is irritating, particularly in light of them having shown us so many coy glimmers of major new games last year.

In no order (other than possibly most-to-least-annoying), here is what Nintendo did not tell us about. 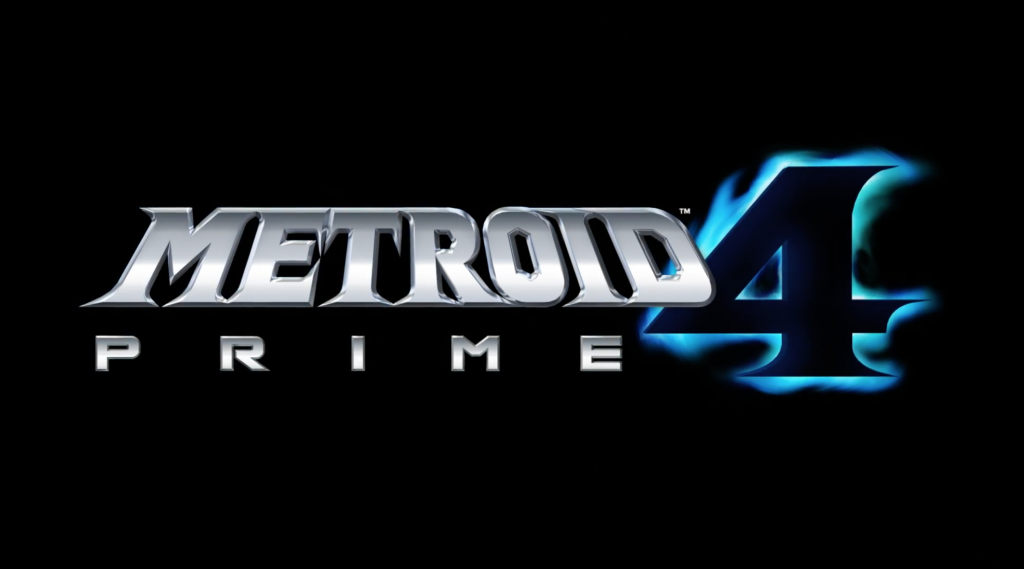 Arguably the biggest slight was nary a glance at this much-anticipated sequel, which ‘premiered’ a full year ago at E3 with a Very Fancy Logo™. I’d dare to guess that a hint at the latest 3-d adventures of everyone’s favorite Ridley-punching bounty hunter would be forgiven as a stray glance past the calendar year. They could have coughed up a pre-rendered scene of a morph ball in a toilet bowl and we’d have screamed for the stars. There was no star screaming. There were no morph balls. 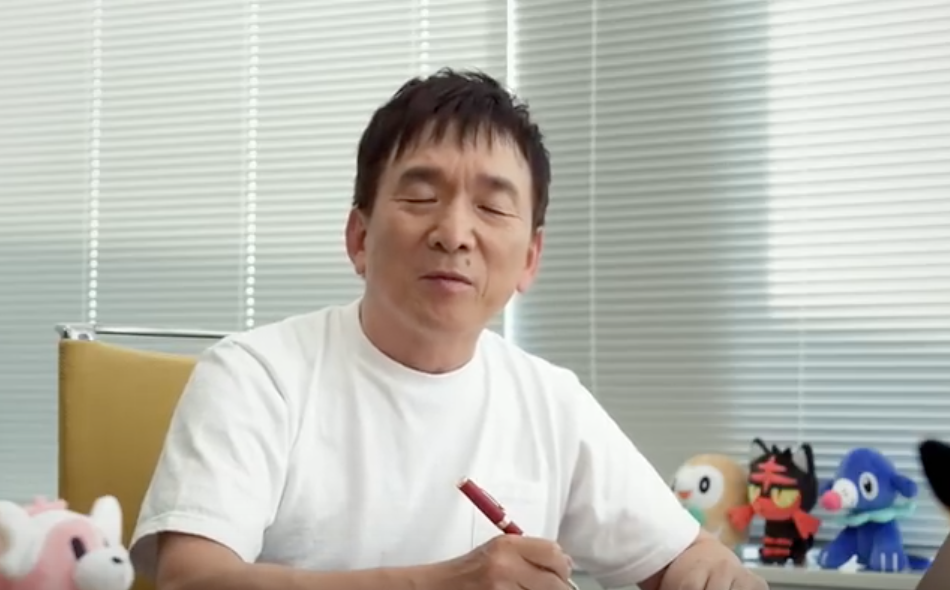 Close your eyes and wish for new Pokemons…

Sure, in Pokémon Let’s Go we have some welcome and unexpected Pokemon games a-coming, and they look like a bag of pocket monster fun. Perhaps they didn’t want to muddy the waters of their deeply lucrative franchise, but there was still another full-fledged Pokémon game that was announced in much the same way as Metroid Prime 4 last year. We’re collectively dying for its details, too, and we wouldn’t have minded a stray Pokéball tossed in that direction. Alas, we saw no new Pokéballs (other than the awesome controller). 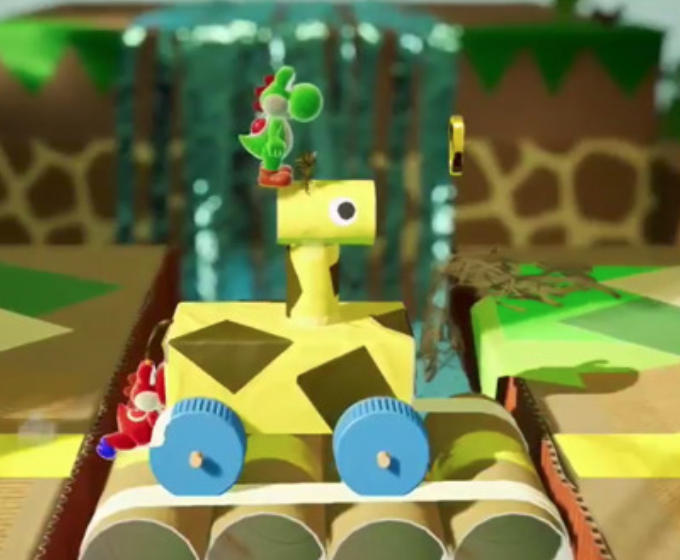 Perhaps they had to painstakingly remove some of the cute-ness?

The new Yoshi game is decidedly less-feverishly anticipated. But we enjoy Yoshi like an uninvited dinosaur guest who we forgot we like to hang out with. The promising new sidescroller had no excuse not to show up and lay some cute little eggs – the last we knew this was indeed slated for 2018. Its absence lights up cute little fears that this is no longer the case.

While this will probably-inevitably get addressed in another Direct of its own, Nintendo’s forthcoming paid online service had no excuse not to be mentioned, as it’s set to land in September of 2018. We already have quite a few details, but announcing a few more games for it and a quick look at the User Interface would have made me feel a bit better about my inevitably-shelled-out $20. In the end, I’ll pay it either way, and they probably know that. 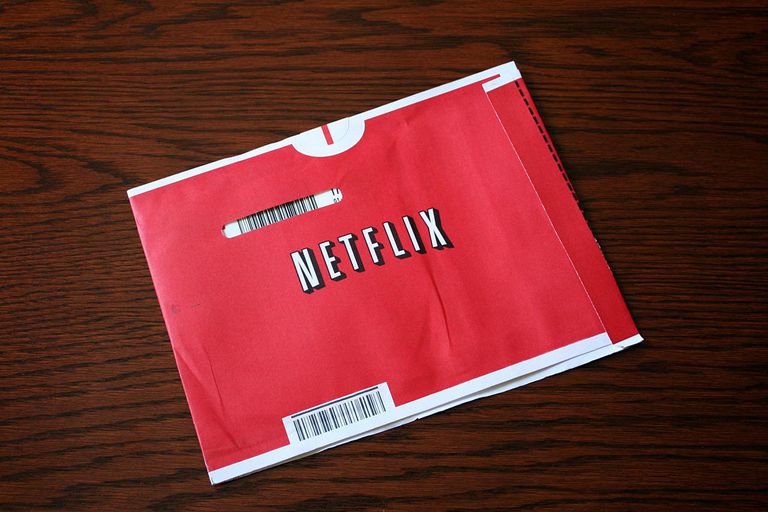 I’m still holding out for the detachable CD-ROM…

While Nintendo has maintained an admirable commitment to ‘games first’ on The Switch, Amazon and Hulu seem like they wouldn’t be taking up too much distracting mind-share on their successful handheld/console hybrid. Moreover, there were some whispered rumors of the appearance of the streaming giants of legend to fan these raging flames. Listen up, Nintendo, I need to be able to watch British cooking shows anywhere, whenever I want. Please.

Hey, doesn’t Nintendo have a whole other device that they make games for? Not anymore, suckers. Perhaps the most notable news was this omission in itself, as Nintendo quietly shifted all of their focus to The Switch at this Great Big Show. To be sure, the 3DS has a few more years to churn out miniature delights, but we’re clearly in its twilight if it doesn’t even get a mention on the Big Stage.

I, like so many Villagers who long to be in cartoon-debt again, wished upon all my invincible stars for a new Animal Crossing. In the wake of a successful little mobile game, that felt possible. Nope. Wrangling piles of new Pikmin would have sated that urge. Nah. Okay, fine, what about that heavily-rumoured cool Star Fox/F-zero hybrid?  A whole other cool new IP? Wario Ware? An update to the E-shop?!?  Nope and nope and nopers. Some new LABO stuff?!? Now I’m just getting desperate. And nope again.

You Get What You Get, And You Don’t Get Upset

While I’m dutifully excited about the appearances of  Super Mario Party and Super Smash Bros: Ultimate, I’m also left with many lingering questions for The Big N. More importantly, I’m left with a weeping chasm in my heart echoing into the dark cold night with a lack of childlike glee, unbridled excitement, or glistening wonder. There were many fine and potentially fun gems shown in this year’s Nintendo Direct, but it’s hard to believe that three minutes couldn’t have been plucked from the lumbering Smash Ultimate presentation to address a few concerns and drop some surprises. Or one surprise? Or a miniature surprise?

In the end, it’s Nintendo, they’ve been killing it with first-party, third-party, and Indies in the first year of a new and excellent console. A ho-hum Nintendo Direct at E3 isn’t the end of all games ever, it just makes for a less fun June. Hopefully, there’s a lot to await in 2019, and based on their marketing strategy of regular Directs, we won’t have to wait a whole year to hear about it. No matter how successful Nintendo is, it will never be enough for all of us, because we want an endless intravenous drip of their excellence.

Now give me my Animal Crossing. 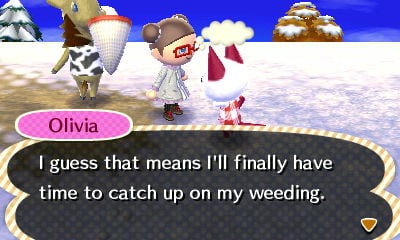