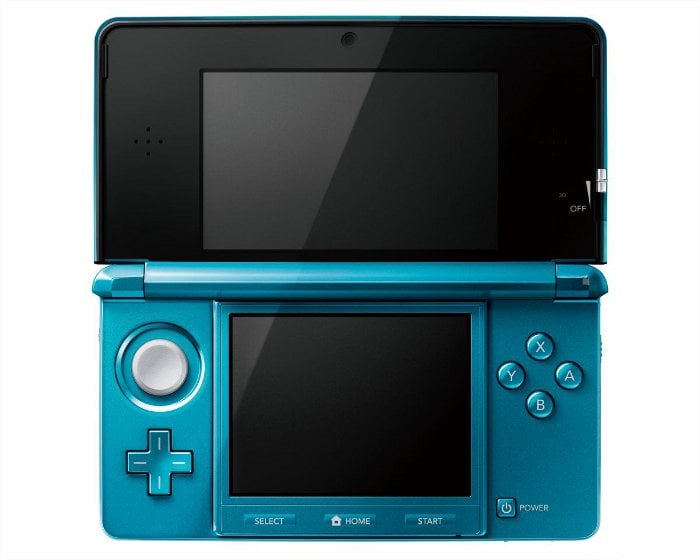 It’s time for the 3DS faithful to face an indisputable truth; the breadwinner for the Nintendo hardware family is slowly dying, and it might be too late for anybody at the funhouse to do anything about it. Forever doomed to live in the shadow of its predecessor – at least in terms of lifecycle sales – the 3DS was always going to struggle to coexist amongst the behemothic emergence of the mobile superpowers. With the Apple IPhone already building up steam by 2011 (the debut of the 3DS) Nintendo’s marketing team soon came face-to-face with mobile gaming’s not-so-secret plan – a strategy that still dominates the gaming market today; a passive-aggressive, zero-committal, hook-line that would ensnare the masses of casual gamers: the free-to-play model. With 3DS’ glory days behind it, and a dramatic decline in units sold, is the 3DS the last of the great gaming handheld devices?

The 3DS life-to-date sales equate to 57.94 million units sold which don’t amount to a disaster by any stretch of the imagination, but compared to the DS lifetime sales of 153.98 units sold, it’s a meagre figure and certainly indicative of a change in attitude towards the handheld market. The 3DS had seemed doomed from the very beginning in 2011 as it raked in a lowly sum of 3.61 million, but it was saved by a dramatic price cut of almost a third; the original retail price of £269.99 quickly transformed into a customer-friendly £199.99, this would prove to be Nintendo’s saving grace. The 2012 fiscal year saw sales quadruple to a respectable 13.53 million units sold and once again Nintendo had gained a foothold in an increasingly volatile market where the standard £30 portable title was being shunned in exchange for games a fourth of the price. Sales for the 3DS peaked in 2013 with 13.95 units sold, but again this figure pales in comparison to its older brother’s monumental 31.18 million units sold in 2009. The 3DS had met its match in mobile gaming and the latter was stealing, what was once, Nintendo’s audience. 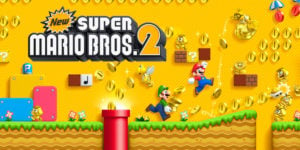 Former Nintendo president Hiroshi Yamauchi’s original view that ‘software sells hardware’ has imprinted itself within Nintendo’s soul, and to its credit, the house that Mario built has delivered a vast range of family-friendly titles without ever alienating the Nintendo faithful. In 2013 the likes of Pokémon X and Y, The Legend of Zelda: A Link Between Worlds, and Monster Hunter 4 ensured that this would be the 3DS most successful year to date – Pokémon remains the 3DS highest-selling game with 14.46 million titles sold. To no surprise, the combined force of Pokémon and Mario-related titles have made their home at the top of the 3DS best-selling software list, and Nintendo’s encouraging prerogative to package these games as a bundle proves an unwavering self-awareness of their brand and target audience.

It is, then, slightly disconcerting in 2016 to see another barren release schedule for our favourite handheld device. Metroid Prime Federation Force received a backlash of negativity coming off its E3 Nintendo Direct debut, Kirby: Planet Robobot will pull in modest numbers while it’s left to Monster Hunter Generations and Pokémon Sun and Moon to do the heavy lifting for the fledgling system. Without any other prolific system-sellers, 3DS owners find themselves in a precarious position not dissimilar from that of a Wii U owner. Make no mistake: Nintendo have secured a vibrant game library for its 3D baby – Super Mario 3D Land is worth the admission price alone – but Nintendo, in recent years, have failed to comply with their own rules. The dip in hardware sales from 2014’s 12.24 million units sold to 2015’s 8.73 million units sold is staggering from a business perspective, but by observing the software output it comes as no surprise.

By 2011, the universal adoption of the (now) World-renowned Apple IPhone ushered in an age of free-to-play and budget priced mobile games. A free-to-play title such as Clash of Clans accumulates $420,039 of daily revenue with an estimated 28,252 daily installs while some might argue the validity and the ethics of micro-transactions, the fact remains that it’s a model that works, and that’s just one game. How can a Nintendo handheld compete against one of the most aggressive marketing strategies in the history of videogames and come out on top? IPhone sales aren’t slowing down either; in quarter 4 of 2015 alone IPhone sales hit a corporate milestone of 74.7 million units sold. Its intuitive design and user-friendly interface still attracts millions of people and it shows no sign of slowing down. Nintendo sells Angry Birds on the 3DS at a retail price of £34.99, today the app store displays Angry Birds for a lowly price of £0.79 – it’s a no-brainer.

Nintendo experimented with the free-to-play market with the 3DS release of Rusty’s Real Deal Baseball – an intriguing concept that revolved around the idea of in-game haggling for the opportunity to attain one of the ten mini games for a cheaper price tag. Each game cost $4 at full price, but if approached in the correct fashion the player would only have to pay a total of $16 (excluding tax); it’s the kind of out-of-the-box thinking Nintendo have been known for. By the time Rusty was on the scene, it was already too late, the exponential growth of IPhone sales and the constant stream of revenue from the big mobile developers was taking its toll on the Nintendo handheld.

A more successful attempt came in the form of Nintendo’s first foray into the World of mobile gaming: the app known as Miitomo. Nintendo’s partnership with Japanese mobile gaming giant DeNA is a huge step in the right direction for a company that wants to recapture the casual market it had once dominated with the reign of the Wii. Miitomo’s social experimentation approach has secured 4 million monthly users with a daily revenue of $40k via micro-transactions – it also topped the IOS and Android app charts, not too shabby for Nintendo’s first mobile game. Whether it can retain audience attention is anybody’s guess, but the early statistics are promising for a company with a big year ahead of it. So what of the 3DS? Where does it reside in Nintendo’s grand scheme? Rumours of Nintendo’s next console suggest it will bridge the gap between the handheld and the console, the average consumer is content with their quick-fire mobile games, and if the 3DS 2016 software calendar is anything to go by, it looks like the 3DS is being left out to dry.

But hey: we’ll always have our memories… 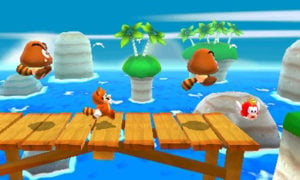 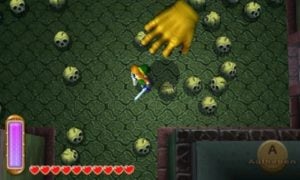