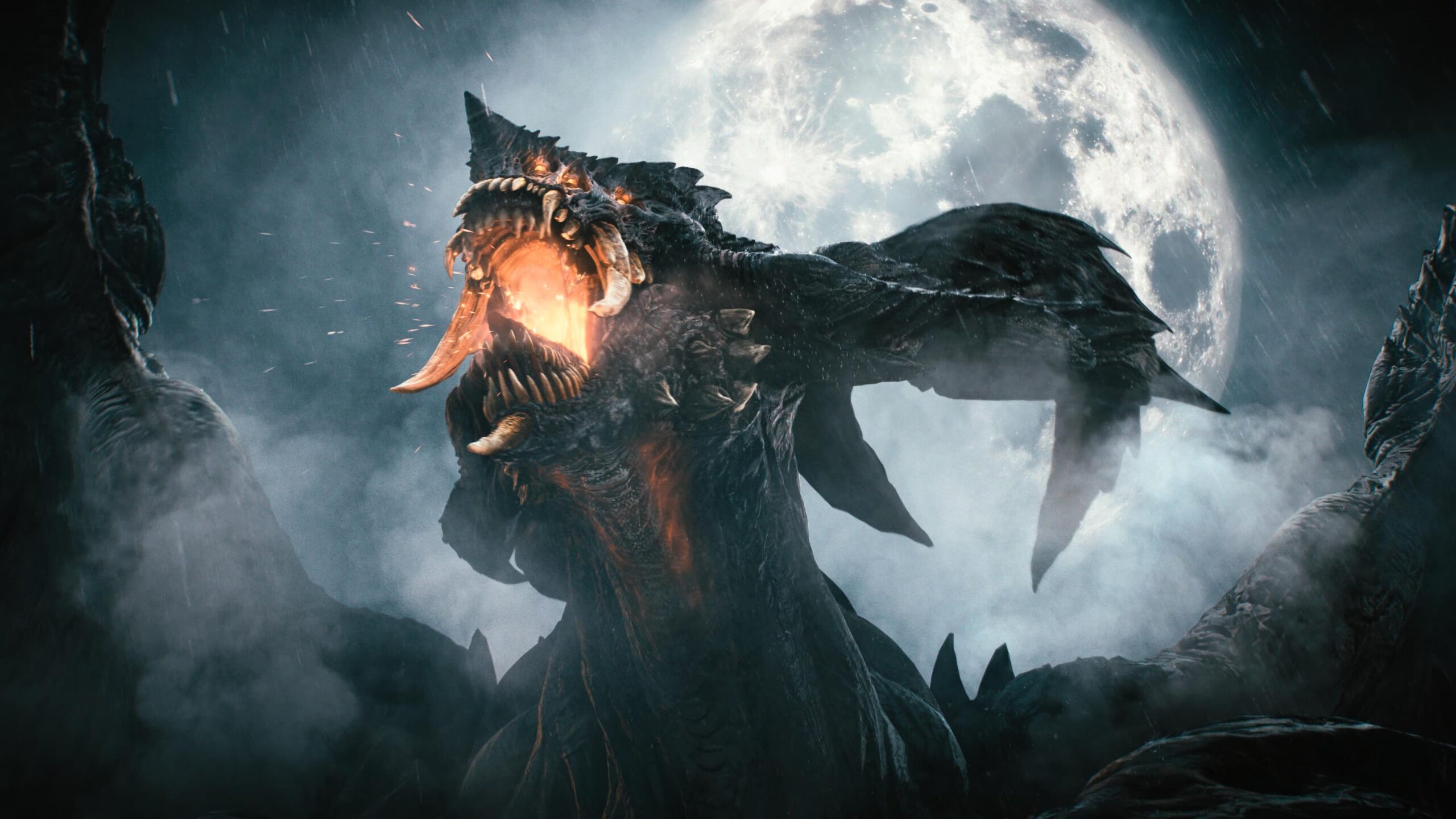 Souls-likes have become common enough in this era that we see a few new ones every year but they weren’t always so ubiquitous. In fact, before Demon’s Souls, we didn’t see them at all. The original, brutal action-RPG masterpiece was nothing if not unique, boasting a throwback punishing difficulty, obscure atmosphere and brilliant enemy design.

Now players old and new can enjoy Demon’s Souls in a superior form with Bluepoint’s definitive remake of the game. Basically a 1:1 update of the original game, this version of Demon’s Souls is most akin to another Bluepoint remake: Shadow of the Colossus. Both are essentially the same game they were upon release, only with better UI and a fresh coat of modern graphics.

But wow, those graphics! It’s almost impossible to overstate how much better this version of the game looks. Take the shots of Stonefang Tunnel. A muddy, dark area in the original game, the tunnel pops with color here. The exceptional animations, smoother textures and faster frame rate are all major improvements on the 2009 version as well.

Alas for players who were hoping for more expansion into the realms of Boletaria, Bluepoint has been almost completely faithful to the design of the original game. Aside from the look of the game, the only other changes are new voice actors and a couple of quality of life improvements like the ability to send items to storage without returning to the Nexus.

These small changes improve the game so substantially, however, as to render the original Demon’s Souls completely obsolete. Take the vast improvement in load times alone. Standard loads are roughly one second, an insane jump from the often 15-20 second load times of the PS3 version. Say goodbye to staring at pictures of Yurt the Silent Chief or Sage Freke every time you warp to a new area.

As a PS5 demo, Demon’s Souls makes some impressive declarations for the new console too. The aforementioned load times are just the tip of the iceberg. The game looks incredible for starters, and the way that the character models perform and behave are insanely convincing. Watching a character’s mouth move and enunciate as they speak is totally jaw-dropping as well.

Demon’s Souls also takes advantage of the PlayStation 5’s haptic feedback, further immersing players in the experience. Your control shakes with force as enemies attack or vibrates with the effort of breaking through debris. Unfortunately, it also seems to muck up the shooting mechanics from time to time. I lost track of how many times my character pulled back his arm to fire an arrow, only to suddenly reconsider. It’s a frustrating problem in a game as tightly focused and challenging as this one.

Still, aside from a couple of unexplained crashes in my first 20 hours, that’s really the only flaw that takes away from the new experience. As such, this definitive version of Demon’s Souls is an exceptional value, even at the new price point that games have hit with this console generation. Promising as much as 50 hours of gameplay (perhaps more for newbies) Demon’s Souls is a welcome addition to the PS5’s already impressive launch line-up.

Another fantastic exclusive in a year full of them, Sony will no doubt be touting Demon’s Souls as one of its system sellers before long, along with Spider-Man: Miles Morales and Bugsnax. And well they should, Demon’s Souls is a fantastic achievement and well worth a purchase for old and new fans of the series.