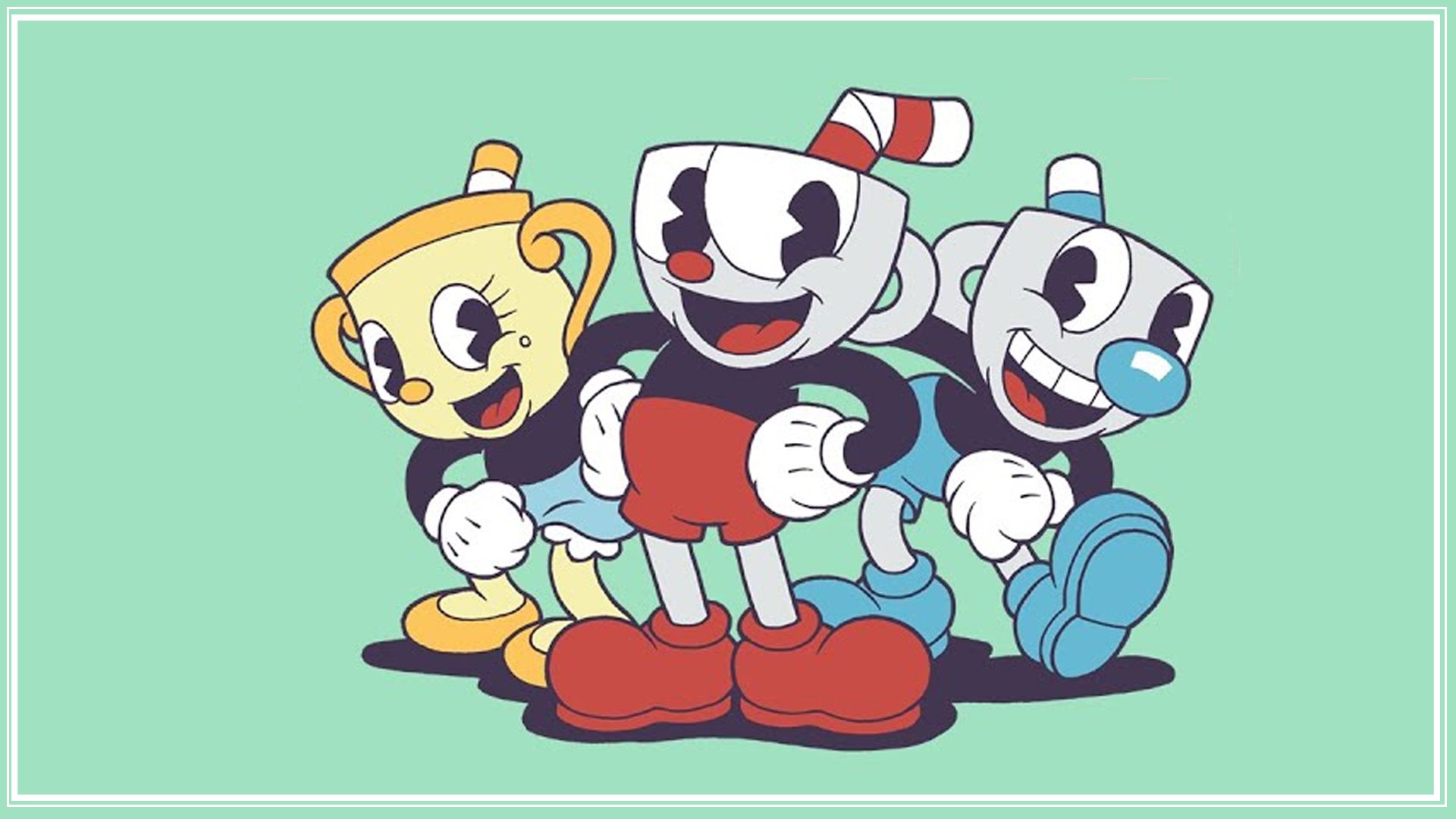 Few games have made us wait for DLC as long as the sidescrolling smash hit Cuphead has. Originally announced back in 2018, Studio MDHR’s long-awaited expansion has been cooking in the oven and sent through several quality checks over the last four years. If you happen to be a big fan of the tough-as-nails brand of cartoonish bullet hell that made Cuphead a critical darling in the first place, rest assured that Cuphead: The Delicious Last Course will sate your appetite once again with some delicious new content. Everyone with suitably quick reflexes, nerves of steel, and a penchant for Max Fleischer cartoons will enjoy round two of this madcap adventure.

Cuphead: The Delicious Last Course adds a whole new island for Cuphead and Mugman to explore, as well as the new playable character Ms. Chalice who fans were able to gather a first impression of in last year’s The Cuphead Show! on Netflix. Ms. Chalice plays somewhat differently than the brothers from the original game, boasting a double-jump and a dash move that also works as an attack. Once the player has gotten used to her new playstyle, the dash makes tackling bosses with Ms. Chalice easier. However, it can also be counter-intuitive to play as her since her jumps are smaller than the other characters, hence the double jump ability.

The plot of the Delicious Last Course, while largely superfluous, centers around Ms. Chalice wanting to transcend beyond being a spirit. Cuphead and Mugman’s mission is to find the ingredients that can be used to cook a dish that can make Ms. Chalice’s wish of being fully corporeal come true. It’s the same kind of goofy cartoon-logic story players would find in the base game. Cuphead’s expansion is also loaded with the signature dark humor that fans will remember from both the fights and narrative with the Devil. Like in the base game, the plot is mainly just an excuse for a bunch of crazy boss battles even if it does offer some narrative motivation for the player, at least.

Whether you opt to play as the new character or stick with the original brothers, Cuphead: The Delicious Last Course comes complete with five challenging new main bosses to overthrow, five side-bosses to battle, and a secret boss to track down and defeat. Each of the mainline boss fights are particularly impressive, with each undergoing full transformations consecutively or yielding to yet another boss multiple times per fight. There’s even the occasional four-stage fight here, meaning you’ll have to master four different sets of moves and attacks in a row in order to pass the stage. Likewise, the side-bosses must be defeated with parrying attacks only, making them a particularly tense and inventive challenge to overcome. It can unsurprisingly be really tough, yet the challenge and eventual victory are of course part of the appeal.

The DLC also includes more coins to collect, new weapons and specials to unlock, and even fresh additions cleverly hidden in the overworld of the original adventure. With these factors in mind, if you’re a fan of Cuphead, doubling down for the very reasonable asking price of The Delicious Last Course should be pretty much a no-brainer. However, if you’re new to the game or are less acclimated to brutally punishing gameplay like this, you might want to try and focus on completing the base experience before you decide to invest in the expansion.

Oddly enough, the one aspect of Cuphead that does not return in The Delicious Last Course is the run and gun stages. While this does not negatively impact the whole experience, if you were particularly enthusiastic about those levels in the original game, just bear in mind that those types of stages are not the focus here.

As to be expected by just looking at screenshots of The Delicious Last Course, the iconic hand-drawn 1930s style of animation and jazzy soundtrack of Cuphead return here in all their high-quality glory, further making this game the cherry on top of the standard experience. The animation is in the same charismatic scratchy old-school style players have come to instantly recognize while the jolly new soundtrack from returning composer Kris Maddigan keeps the signature jaunty tunes you’ve come to expect fresh.

Suitably Madcap and Totally Off the Wall Action

If you even marginally enjoyed Cuphead, it’s impossible not to recommend The Delicious Last Course. Studio MDHR has provided what is easily among some of the best DLC in recent years that players can get their hands on–especially for that of an indie game. At a super reasonable price in an age where players are often gouged on the cost of expansions, there’s nothing cynical about this extra content and Cuphead fans of every stripe will no doubt find something to love here. It’s not half-baked or desperate for an extra layer of love. The Delicious Last Course is Studio MDHR’s chief’s kiss to all Cuphead fans.