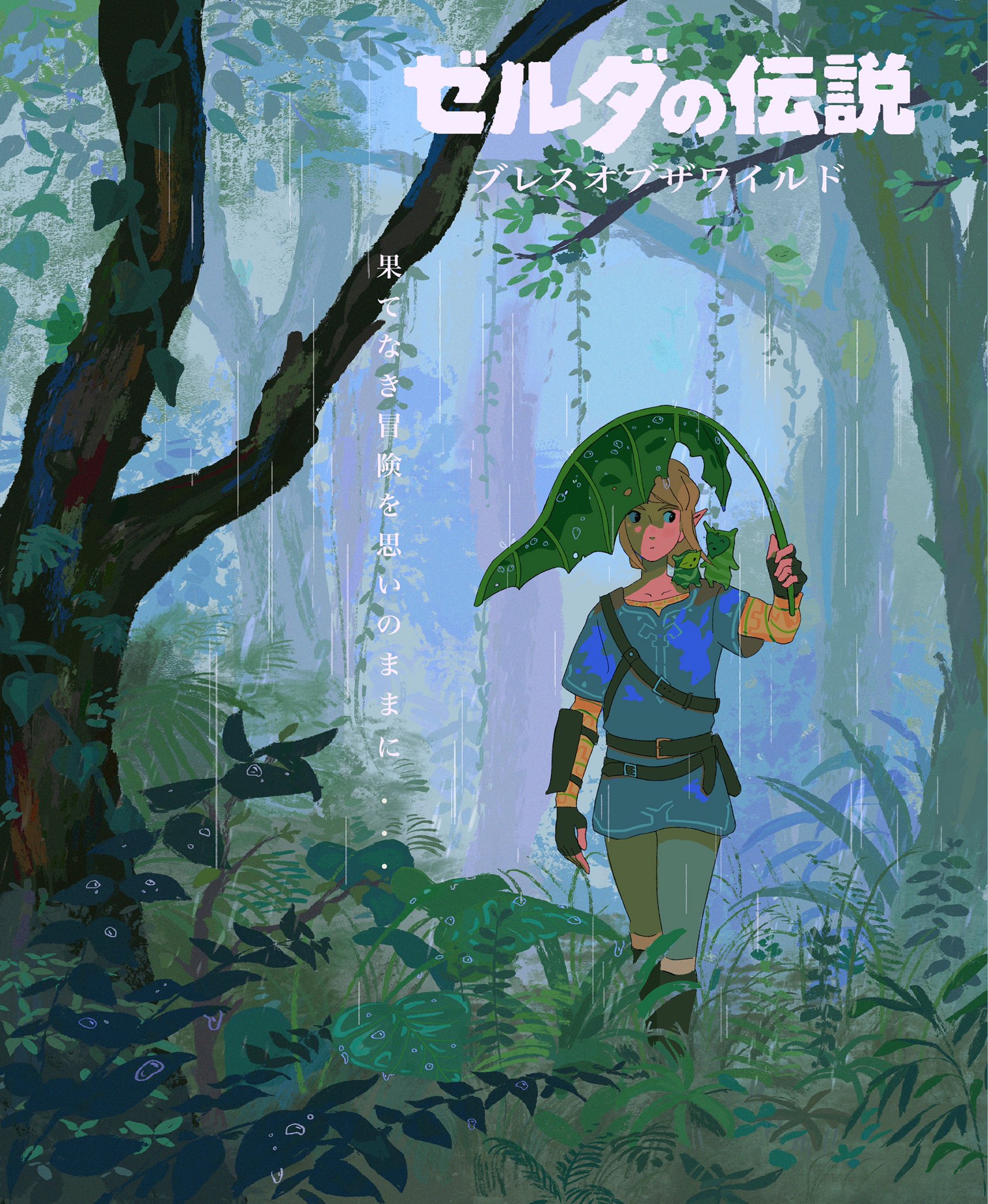 If there is one video game series that would be able to perfectly lend itself to an anime adaptation, it would be The Legend of Zelda. One artist and fan of the series has made this ideal seem a little closer to reality by recreating what a well-done The Legend of Zelda: Breath of the Wild film or series could look like with their incredible artwork.

The artist- Zoe, who goes by @bigskycastle on Twitter and Tumblr-, is incredibly only 18 years old and yet her work looks like concept art pulled straight from a Studio Ghibli movie. As anyone who is a fan of animation will know, Studio Ghibli is the iconic Japanese animation studio infamous for their classic films such as My Neighbour Totoro, Princess Mononoke, and Howl’s Moving Castle to name just a few. There is a certain art style that has become synonymous with the studio and Zoe manages to capture it perfectly with her Legend of Zelda art whilst also maintaining her own unique and gorgeous style. I love to draw and I’m a decade older than Zoe and yet my drawings literally look like children’s scribbles next to this. I sincerely wish I had a fraction of her talent!

The Breath of the Wild-themed pieces is absolutely amazing and beautiful to look at. Zoe has included the traditional Japanese typography that is included on posters of Ghibli films. This actually works incredibly well and it makes me wonder why they don’t use this kind of text more often in the marketing for the game since it is a Japanese product. If it works, it works and this art proves that this really does work well when combined with the Breath of the Wild settings and characters.

Make sure to check out Zoe’s social media for more of her beautiful artwork, including tons more incredible The Legend of Zelda fan art: Twitter, Tumblr, Ko-Fi and INPRNT.