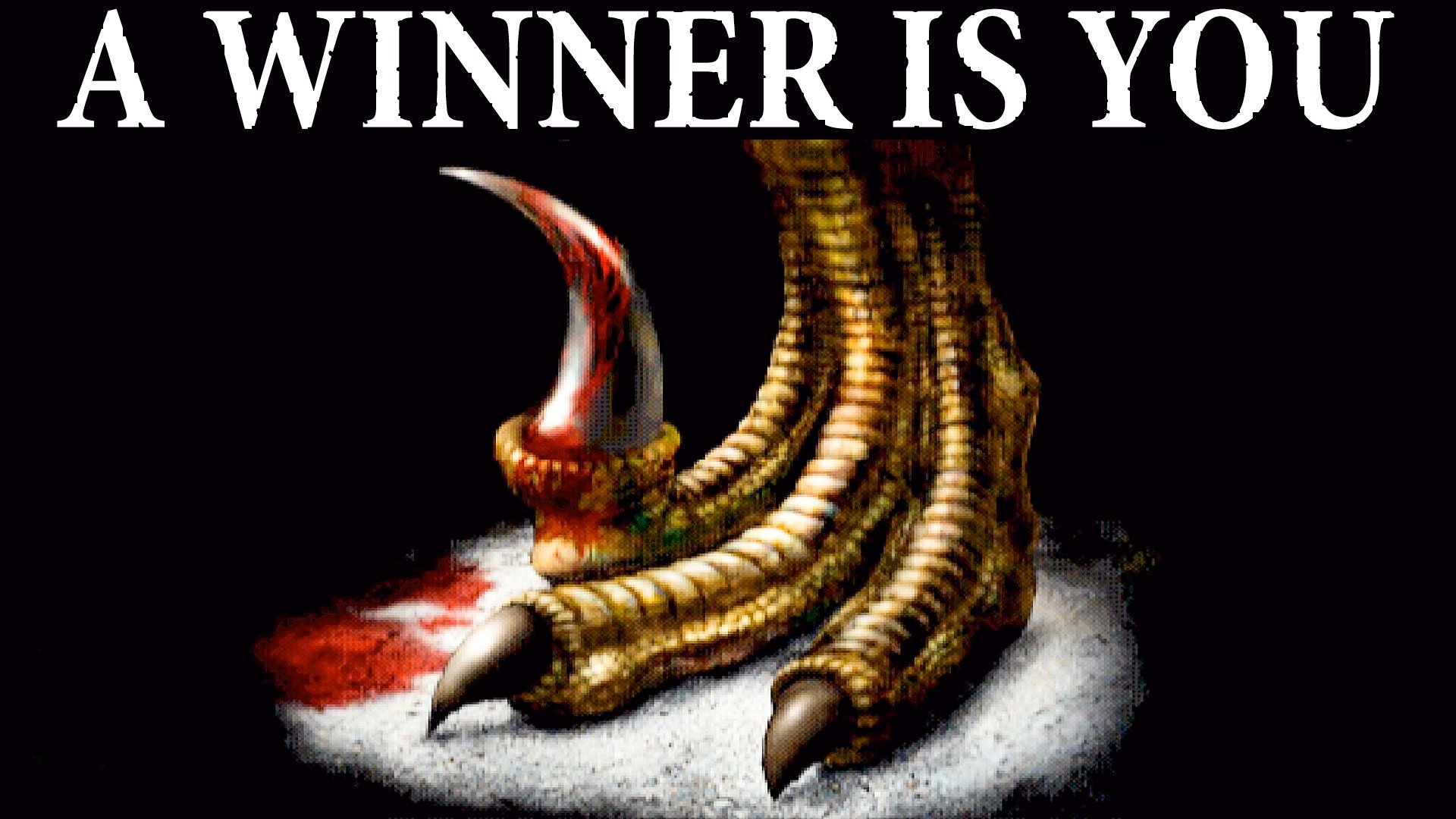 Hey, it’s not officially Autumn yet, so Summer of Resi rolls on into September with Shinji Mikami’s beloved sort-of-spin-off, Dino Crisis.

We’ve moved on from Survival Horror into Panic Horror as we take down the dino dickheads that mysteriously inhabit Ibis Island. Before we go into the game, we talk about the overall state of Resident Evil in 2022 – including the recent Netflix series.

We then tackle the meat on the dino bones, discussing the story, action, puzzles, choices and endings of this criminally underrated game. Come on, Capcom, give it the remake treatment, you cowards!