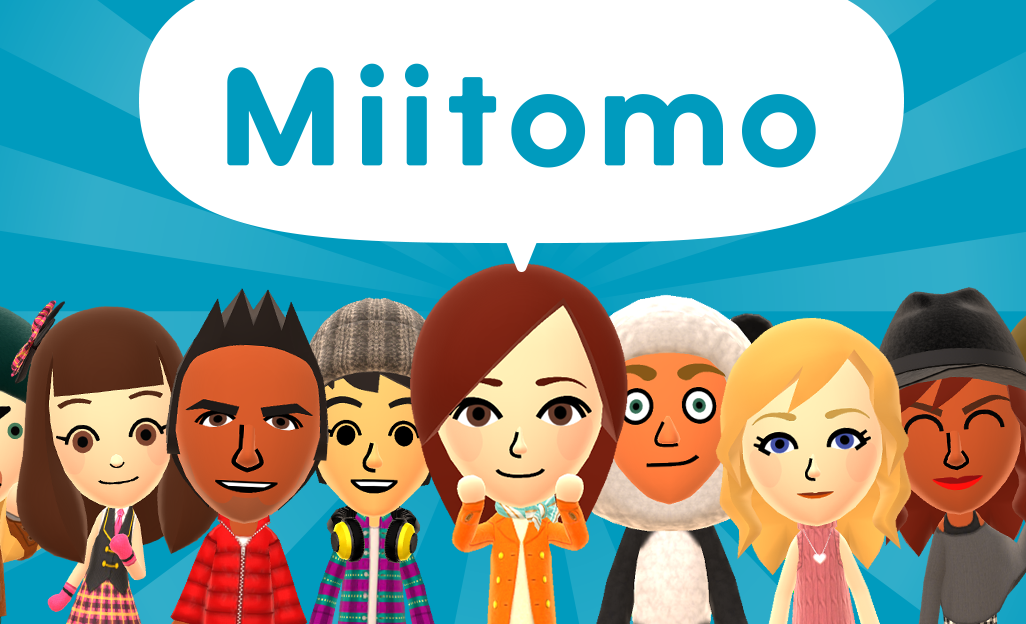 With Nintendo’s first mobile app seemingly a step in the right direction and a firm foundation in the company’s burgeoning online system, there is evidence that Nintendo’s perspective on online has changed. Far from their traditional, luddist approach to an online ecosystem, Miitomo has shown that Nintendo has at least a cursory understanding of the type of interaction that most people crave online. By allowing integration with Facebook, Twitter, and My Nintendo, Miitomo has set the stage for the NX to serve as quite possibly the most socially-intertwined console yet. When integrated into the NX, the Miitomo experience could prove a much needed boost to Nintendo’s languid understanding of a properly constructed user interface on a console.

The stage is set for Nintendo to upend both Microsoft and Sony’s social integration with a simple flip of the switch. If they can accomplish one simple task – the elimination of fees for online interaction and multiplayer – then they will deliver a swift blow to the puissance of Xbox Live and PSN. If, as has been rumored, the NX is at least as powerful as the PS4 and (as hoped) has an easy-to-work-with architecture, then the elimination of a need to pay to play online could well prove to be a means by which Nintendo could push extensive sales of their console to market segments not usually associated with them (multiplayer-focused Call of Duty players, for instance.) Imagine if the NX’s interface was the result of a fusion between Miiverse and Miitomo. Such an interface, unlike past Nintendo consoles, would be clean and feature heavy online integration. It would be a hybrid user experience, one which focused on perhaps Nintendo’s single greatest strength: bringing people together through video games. Such a system would be akin to how Steam functions on PC, but with a Nintendo twist. It could integrate what games the user had been playing recently, what they’ve shared on social media regarding their games, and could even feature an embedded section which showed clips of games they recently played with a link to purchase the game in the eShop. If there were sufficient system resources, there could even be an overlay similar to Steam, which would provide group chat while in-game, the ability to form parties, and the other online necessities which we often associate with more mature platforms like Xbox Live and PSN.

All of this, one may consider, could and should be offered for free. There would be no user experience neutered by the need to sacrifice cash before the graven images of Microsoft and Sony for the “right” of online multiplayer. Instead, Nintendo would find themselves in a position that they have not often: that of the higher moral ground. With the “moral high ground” under control, Nintendo could sweep in, offering a hopefully lower MSRP (around $250) and take the reins of momentum away from Sony and Microsoft.

Ultimately, that is what the NX needs to do. It needs to capitalize on the stagnant nature of Sony and Microsoft’s consoles and show the public something fresh. Momentum is as essential to the NX’s success as its hardware specs or its system architecture. Because the Wii U was perceived as a failure due to consumer confusion and corporate chagrin, it never took off like as expected. They failed to capitalize on what made it special and instead buried it under the shadow of its predecessor, ensuring confusion from the onset. Nintendo will not make the same mistake twice and the NX could be the most socially integrated system seen yet, flipping the stereotype of Nintendo as a company blind to consumer trends. Microsoft took risks at E3 2013 by announcing the Xbox One as dependent on online connectivity, eventually relenting under unwavering consumer hatred of the concept. The main reason their message failed was because of a lack of good faith and a bad reputation. Nintendo, however, can afford to take risks. They can create perhaps the most tightly knit social networking system within a console to date, and can also use a heavy emphasis on online without promoting (as Microsoft did) the need for them to keep a check on the consumer. It would, instead, give the consumer the tools they need to construct a social experience unlike any seen in the console market.

Their nascent social platform need not fear much in the way of truly great competition, either. Steam is rough around the edges (like PC gaming as a whole), focusing on sales and discounts in a Walmart-esque way, and has draconian DLC policies accepted because they are the only means to buy games. PSN and Xbox Live are gargantuan, unstable behemoths tethered to enormous corporations that are fed by data and analytics to ensure optimal sales growth. Every aspect of their systems, from tiered online experiences to how games are sold, is designed to extract every possible dollar from a weary consumer. The Wii U eShop and Miiverse are slow, disorganized, and clumsy attempts at online, which fail at basic tasks such as binding games to an account instead of a console, and operating seamlessly within the console’s OS, respectively.

This isn’t to say that Nintendo’s new online ecosystem will run off of daisies and whipped cream. Making money will, and should, stay the focus of Nintendo, but the good will that Nintendo has built with the public over the past thirty-one years, coupled with their irreplaceable charm means that they will disguise those traits much more adroitly. DLC offered from Nintendo is accepted as a sort of after-meal peppermint in the gaming community, contrasting sharply with more negative opinions regarding DLC pushed by the other two members of the Big Three. Even the inclusion of the new My Nintendo account, which rewards purchasing off of the eShop, is a means by which Nintendo is continuing to build rapport with gamers and attempting to scrape together the credibility of their online systems.

Already, Sony is gearing up for the release of the NX. With the PS4k on the way and Microsoft expressing interest in the concept of eventually changing the Xbox One, consumer opinion toward the two companies is bound to go south, especially for gamers who just bought a console on Black Friday or around Christmas of last year. If Nintendo can discard the narrative that they are an underdog and ride the “moral high ground” (much like Sony did at E3 2013) then they stand a legitimate chance of hitting at least N64-like numbers by the end of the console’s life cycle. If Nintendo’s recent actions with Miitomo are any indication of how they will handle the online system on the NX, Nintendo fans have cause to rejoice. This could be the beginning of Nintendo’s return to form, the return of a giant to relevancy. For Sony and Microsoft, if Nintendo is able to harness untapped consumer disgust toward modern DLC practices and the era of the mega-corporation in gaming, there is cause to be afraid. Nintendo, as the grandfather of gaming for the modern generation, need only avoid the critical and lethal mistakes they made with the Wii U to potentially have another hit on their hands. If Miitomo demonstrates what Nintendo’s philosophy and social integration will be with the NX, then both Microsoft and Sony need to keep one eye open and consider more drastic changes to their online policies.