Keiji Inafune isn’t a bad game developer by any means. The disappointing news that surrounds his most recent project, Mighty No. 9, doesn’t change that, but it does represent a proverbial fall from grace.

Mega Man and its sequel series, Mega Man X perfected platforming mechanics that modern games rely on. Mega Man 2 is widely regarded as a perfect game. However, beyond that, Mega Man has become a cultural icon with a legacy that will outlive both its creator and the fans that grew up with him.

Mighty No. 9 isn’t a bad game at all. It has genuine moments of greatness, times when it builds off of Mega Man’s mechanics to show what a Mega Man game can really do in 2016, but the game as a whole isn’t Mega Man, it’s something else.

Had Inafune been upfront about his plans from the start, there would be no outrage. At the time of No. 9’s Kickstarter launch, Inafune was one of the most respected developers in the industry, and he was free to develop whatever game he wanted. The problem is that he pitched Mighty No. 9 as a spiritual successor to Mega Man, and that is far from what we got.

Plans can change, especially if you have the connections Inafune has, but the fact remains that those who backed his Kickstarter project, his audience, wanted and were expecting a Mega Man clone, and Inafune failed to take that into account when vetting the final product. 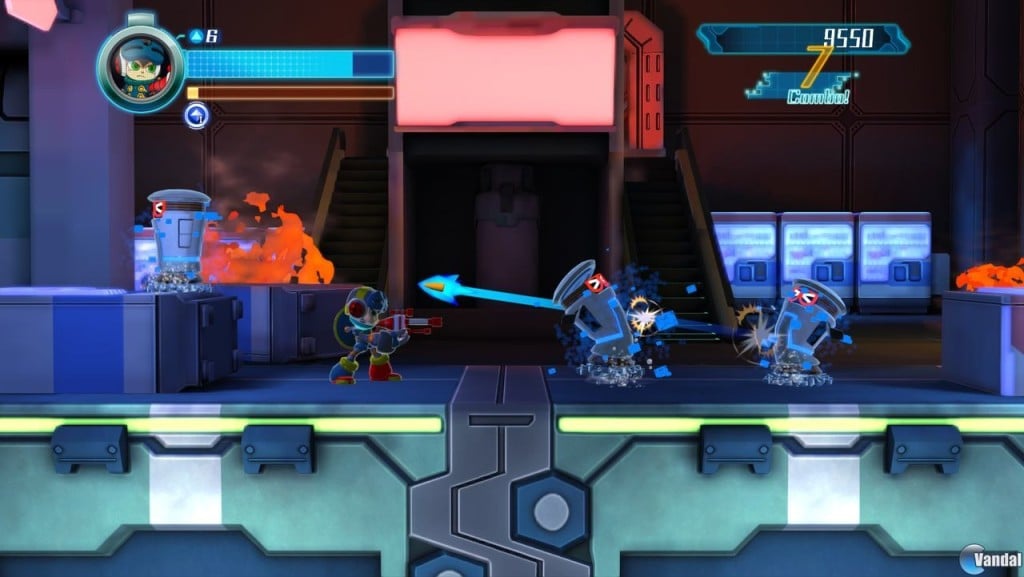 It’s very likely that some, if not most of the changes from the demo to the finished product are a result of Inafune succumbing to studio demands, but that’s his own fault. Mighty No. 9’s Kickstarter far exceeded its funding goal; there was no reason for Inafune to work with publisher Deep Silver, other than his own blind ambition.

Inafune knows how to make a good Mega Man game, but he fell victim to the bug of innovation for innovation’s sake. This bug entraps even the most gifted game developers, from MercurySteam Co-Founder Enric Álvarez to Nintendo Creative Fellow Shigeru Miyamoto. It’s easy to dream too big, to get distracted from something being different rather than being concerned with something being the best product it can be. Nintendo sure has, as their focus has shifted from quality gameplay to innovative experiences.

There is definitely room for Mega Man to grow. Inafune learned that when he and his colleagues made Mega Man X. There is also room for Mega Man to fail, as his lackluster transition to 3D proved. Inafune had been active in the franchise through periods of both, and Mighty No. 9 is simply another low point.

When you have a hand in creating a cultural icon like Mega Man, it raises you atop a pillar few creators, great and mediocre alike, ever reach. When that icon crumbles, so does that pillar and people will see you for what you are. For Inafune, gamers learned that he is a greatly flawed man who set some key ideas in motion at the right time.

They’ve learned just how involved he was in Mega Man, that not one person can take credit for what was a coalition of many great talents coming together in just the right way. You take one element out of its place, and it won’t be able to replicate the product of the whole. Inafune has fallen from grace and he is human once more.