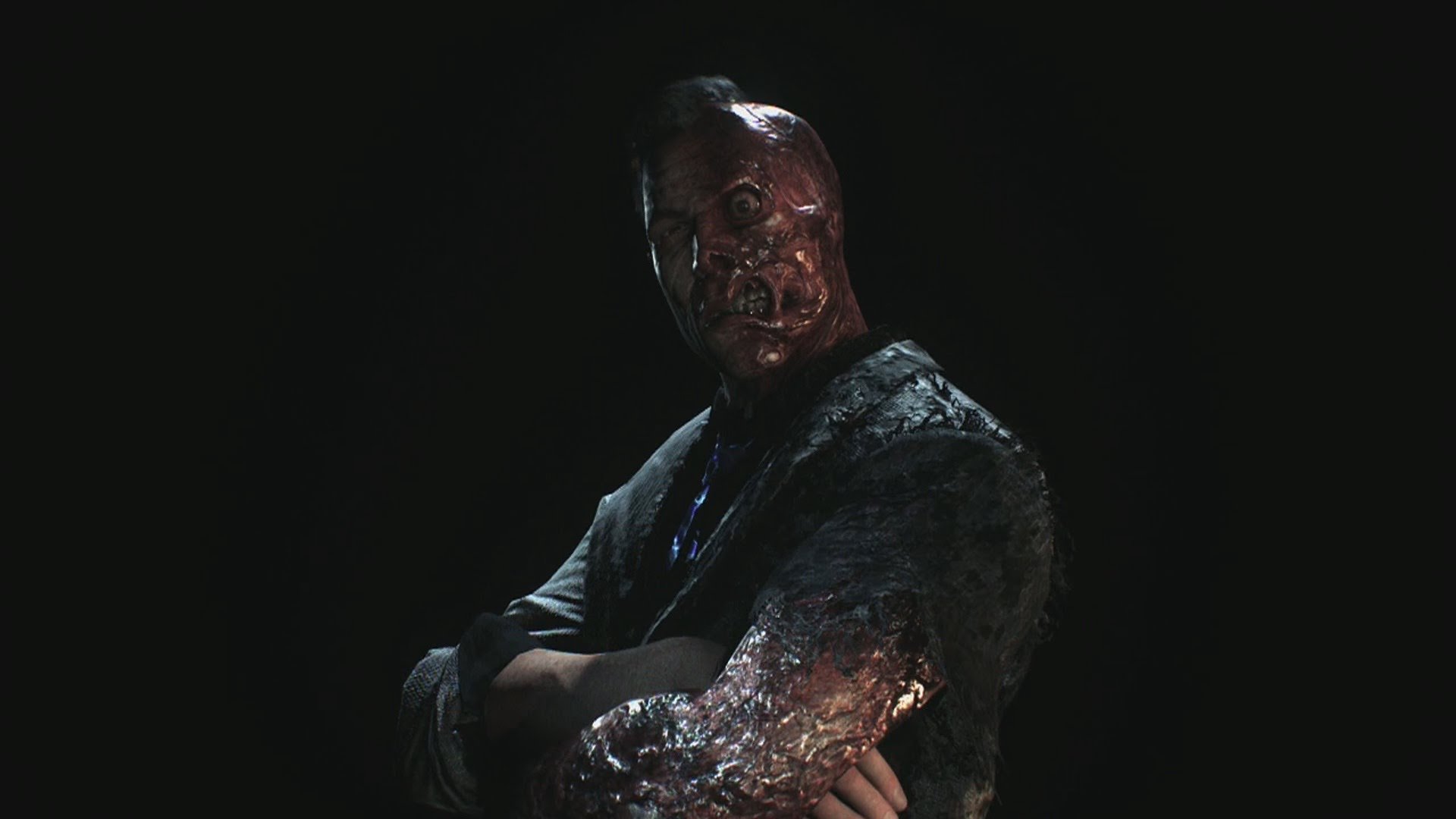 There’s a lot of things that the Batman: Arkham series, which began in 2009 with Batman: Arkham Asylum, has done right. First and foremost it was the first in a long string of Batman games that actually made you feel like you were playing as the Dark Knight. With the ability to glide through the sky, use the grappling hook, and employ smoke bombs right from the outset, it’s clear from very early on that this is a game that truly understands its source material.

This understanding also shows itself in some other obvious ways. The way that Batman can blast through a vent and clean out a room of a dozen or so enemies in a minute flat, and conversely, the way that he can also opt to silently creep through an environment and eliminate each of the criminals in the area, one by one, through stealth and the employment of fear. Each demonstrates a facet of the Caped Crusader never seen before in gaming, and perfectly reflect the character and his abilities.

Then there’s the enemies, most of whom are utilized with a careful psychological knack for their profiles, their roles in the comics, and what makes them tick. Players get plenty of insight into Riddler’s superiority complex and narcissism, Scarecrow’s obsession with fear (which mirrors Batman’s own), and, of course, the Joker’s desire for chaos and manipulation as a means to break the world down to his cynical, personal vision. However, there’s one character who fails to be utilized in almost any meaningful way–when he’s not being ignored completely that is. 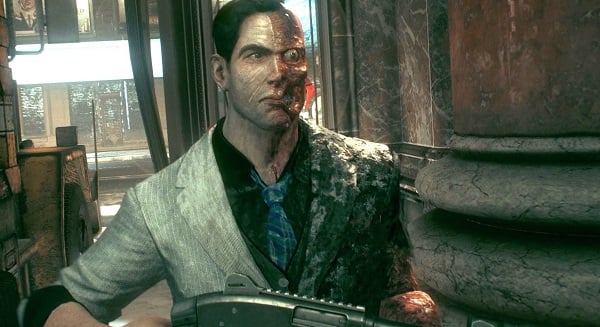 Two-Face, otherwise known as the fallen attorney, Harvey Dent, is one of the most captivating, interesting, and emotionally evocative characters in the entire Batman universe. See the Two-Face centric comic The Long Halloween for example, which explores his transformation into the iconic villain, and served as the primary inspiration for Christopher Nolan’s 2008 megahit film, The Dark Knight. Both the graphic novel and it’s cinematic counterpart accurately demonstrate the power of this character and his dual natures.

The reason for this lies in the tragedy of his character. No one in the Batman universe has fallen as fast or as hard as Harvey Dent has, after being permanently disfigured as punishment for consistently trying to do the right thing. When the pure character of Dent returns from the ashes of his old life as the chaotic Two-Face, a man who’s as damaged physically as he is psychologically, it’s easy to empathize with Batman’s struggle to bring him back to the light, and his subsequent guilt at propositioning Harvey’s help in cleaning up Gotham, and then failing to protect him from the results.

The only problem is you don’t see any of this in the Batman: Arkham series. There’s none of Two-Face’s disturbing psychological treatment from the graphic novel version of Arkham Asylum (which would have been an easy fit for the first game), none of his seeming reformation and subsequent downfall from Frank Miller’s seminal The Dark Knight Returns (a perfect storyline for the series’ swan song, Arkham Knight), or the aforementioned origin story in The Long Halloween (which could have easily been slotted into the Arkham Origins spinoff). Despite appearing in two of the four games Two-Face is never really explored as a character, and it’s a shame. 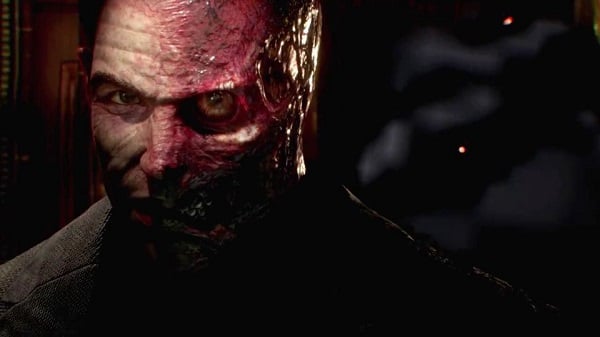 So what do we get instead? Well a brief but reasonably successful courtroom scene at the start of Batman: Arkham City, and a series of bank robberies, which frankly could have been pulled off by any criminal in Gotham City really, in Arkham Knight. Sadly, outside of minimal Arkham Knight DLC, that’s more or less it.

When a series like this one gives more screen time to second stringers like Deathstroke, Black Mask, Killer Croc, and Harley Quinn, than the most compelling villain in its entire arsenal, it only becomes even more glaring for the missed opportunity it truly is. Now with the series over for good, or so it seems, it’s unlikely we will ever see that potential brought to light in this franchise.

However, hope does still remain. Like a glowing Bat-signal in the sky, Telltale’s upcoming Batman series could be just the place for Two-Face to get his digital dues paid at last. “Two-Face will remember this?” We sure hope so!