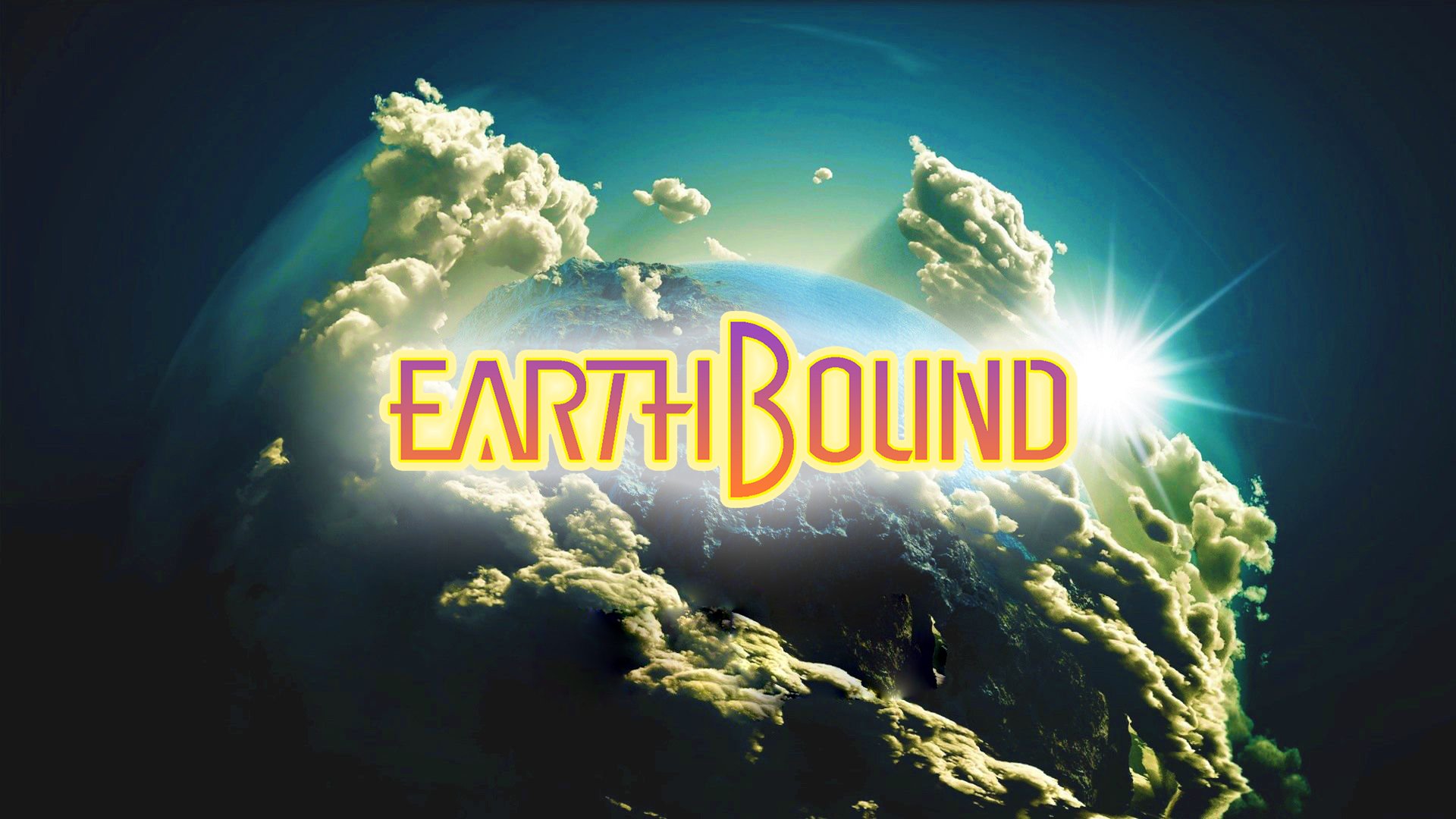 Great Stories From A Great System

The SNES was undoubtedly one of the greatest systems ever created. It drastically improved the home console video game scene with better graphics, game changing Mode 7, addicting games and so much more. But something it also did that forever changed the way many people viewed gaming was the integration of in-depth and immersive storylines that did not stand in the way of a game’s progress, but actually helped a title achieve its fullest potential. This is not to say that the NES or any other classic system did not include great stories in their games (they did indeed, with sometimes terrific results), but let’s face facts: the NES was an amazing system and truly an innovation, but do any of us remember those games for the story? Sure, The Legend of Zelda had us traversing an epic landscape in search of the demon Ganon in order to slay him and bring peace to the land, but what many gamers mainly remember from that adventure was going around with a sword and shield, laying waste to any monster that stood in their way. It was just plain good old fashioned fun. The SNES took that baton and ran with it. With the updated technology, Nintendo realized that creating games that were fun to play was always the most important objective, but now they could truly take the games to the next level. They could not only now provide gamers with something fun to play, but they could also provide games with storylines that rivaled top Hollywood movies. Players didn’t just play games now; they experienced them. So with that said, here are the top five SNES storylines. Bear in mind that this list is opinionated and in no way is supposed to be taken as the absolute.

Although I have tried to not reveal too much about key moments or endings, read further with only the strongest SPOILER WARNING stamped firmly in your brain. 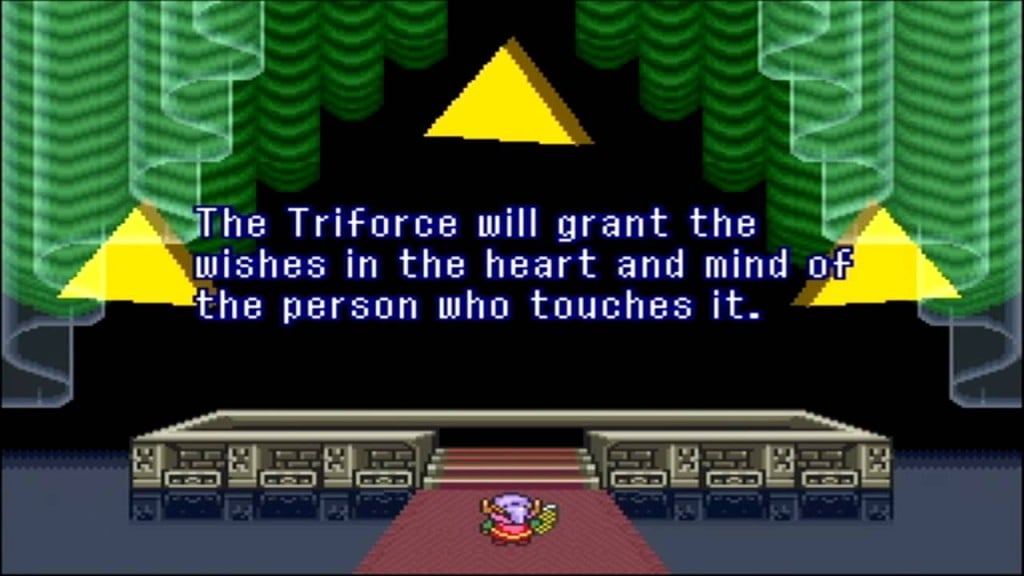 A Link to the Past is game of great importance. Not only is it probably the best game for the SNES in terms of well-roundedness, it is one of the best games ever. You slay monsters, travel your way across a vast kingdom, explore dangerous dungeons, fight epic boss battles, and save princesses. But where this game truly shines is its story. Now although it is true that the general gist of every Zelda game is Link fighting Ganon to save the Princess and all of Hyrule, ALTTP differs in how the information in displayed to the player, and by the speed and direction of the story. The backstory doesn’t take too much of the player’s time, as most of it is explained at the beginning of the game. You learn more as you advance, saving kidnapped maidens who tell you pieces of the overall history. There are bad guys, good guys, evil secret identities, alternate multi-dimensional worlds, magic swords, trapped princesses, old wisemen and young warriors, talking Rupee-hungry monkeys, a giant catfish who demands gifts,  and twists and turns around every corner. The story essentially has everything that we now expect from Zelda games. It redefined a series and did so with an unbelievable amount of flare. If you are one of roughly five people left on the planet who hasn’t played this masterpiece, do so now. You won’t regret it. 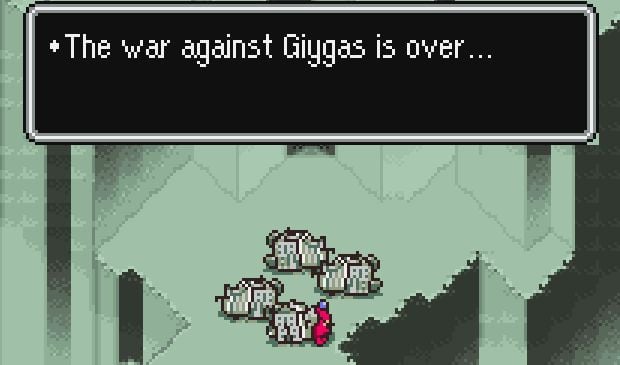 What do you call a game that features an alien invasion, evil cultists, zombies, a martial arts master named Poo, dinosaurs, monsters, and an intergalactic time-travelling boss battle that is essentially an alien abortion? You call it Earthbound. Earthbound is the second game in the Mother series, in which the player controls a boy named Ness. After investigating a meteorite crash site, you discover that the world is being invaded by an alien force named Giygas who transformed most living things into horrible monsters. You travel through deserts and swamps, a seaside resort and even the innermost depths of the protagonist’s own mind. The story is amazing from start to finish, and the setting and characters only add to the depth. It is goofy and lighthearted on the surface, but the game has dark and mature undertones and no other game in history has been able to replicate, a perfect balance of light and dark. 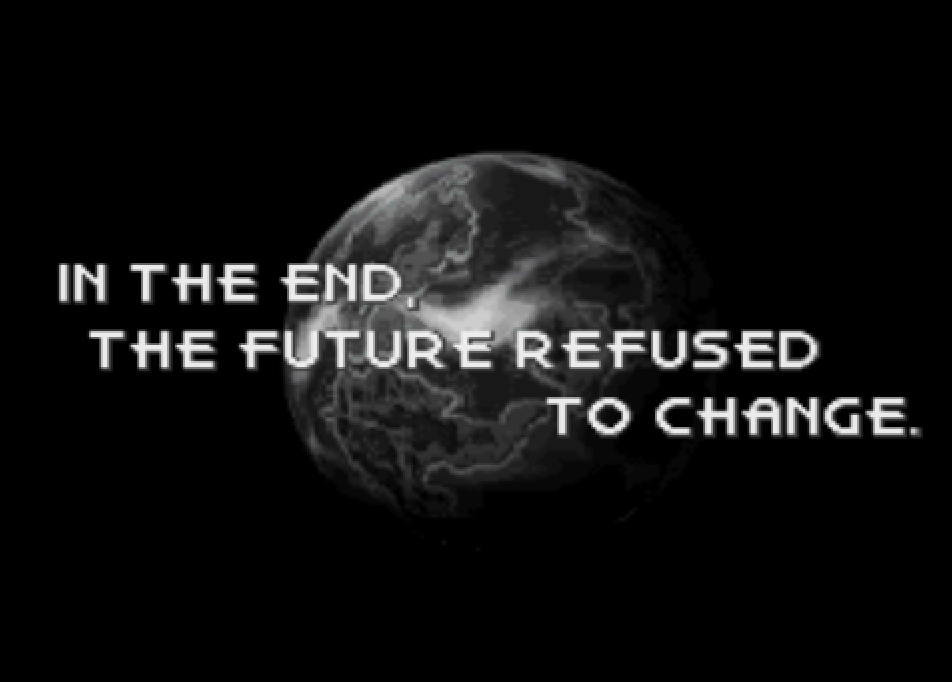 Placing this one on the list was the hardest decision of my week. If this was just a top ten SNES games list, it would have been a lot easier. Right off the bat I would have placed it as number two, although it has every right to be number one. Chrono Trigger is simply incredible, but placing it on this list was a little bit harder. Although the story is a rollercoaster filled with high-inducing ups and mind-blowing lows, it suffers from one major downfall. As one of the first games to incorporate time travelling and multiple endings effectively into its plotline and gameplay, you play as a silent protagonist named Chrono who travels forward and back and forward and back and so on and so forth on his quest to prevent the Apocalypse in 1999. The time travelling feature is brilliant and how it is implemented into its story and the gameplay is great. Its only shortcoming is just how intense and complex it is. At times, it can be hard to follow, and players often get lost in the twists of a time central plotline, myself included. When I first played this game as a child, I was flabbergasted. The scope and range of the game mixed with the entertaining battle mechanics were virtually unheard of at the time. By the end of the game, I was astonished and exhausted by the journey. However, I was also confused. Some parts of the game left me scratching my head. After a replay, I understood more. And after a third time, I was still discovering more. Replaying a game that many times is usually a good thing, but in this case, if the replaying is more fueled by frustration than it is fun, it can take away from the player’s experience. More often than not, people find themselves returning to Chrono Trigger over and over again because of how good the game is, and don’t get me wrong, it is as close to a masterpiece as something can get, but because there are just as many people forcing themselves to replay it just to understand the story as there are those who play it for fun, I have to rank the game third. The complexity is also what places this game so highly, as no other game at that time had such a brain-scratcher of a narrative. 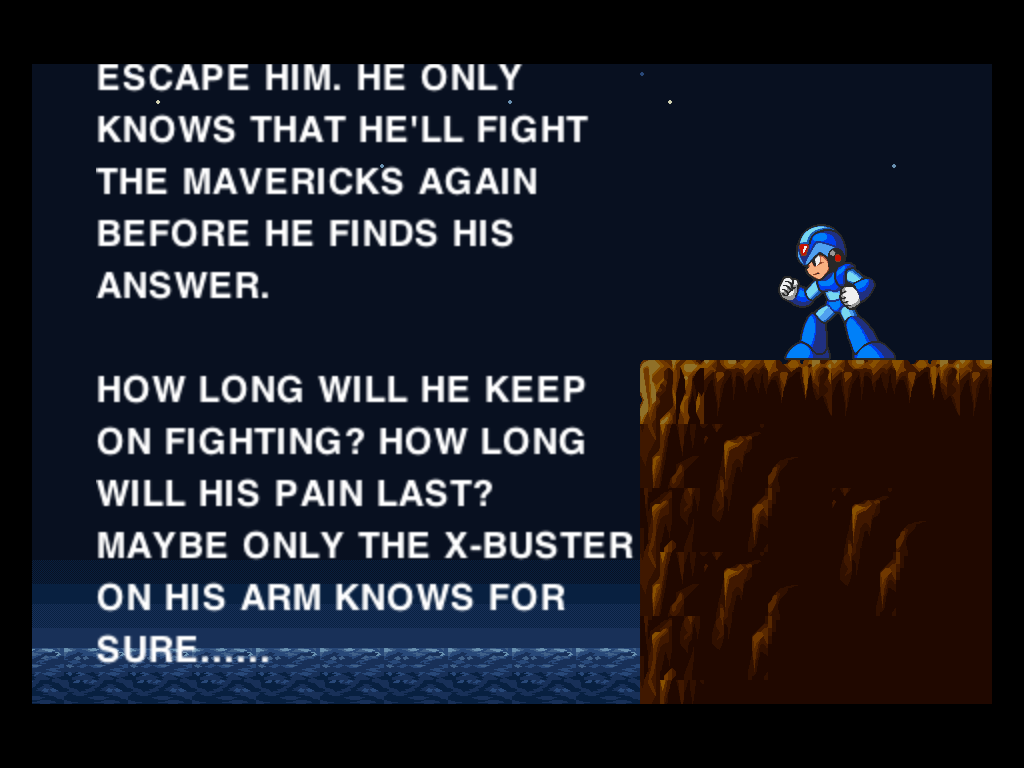 It is easy to tell that placing Mega Man X above Chrono Trigger is going to infuriate some people, but hear me out. What is the ultimate goal of a Mega Man title? To shoot things and have fun while pulling the trigger on your blaster. The gameplay is simple. Run, jump, shoot. If even one thing gets in the way of that, the very spirit of the series would crumble and nobody would even touch the leftovers. That is the beauty of what Mega Man X’s plot brings to the table. It is a basic action story, filled with bits of drama and comedy, served on a sci-fi plate and topped with a huge helping of fun. You play as X, a sentient robot whose blueprints are used to create replicants of himself called Reploids. Shortly thereafter a virus is unleashed causing the Reploids to turn on humans. Called Mavericks, they quickly declare war on the human race. X joins a group called the Maverick Hunters and begins to fight back. In short, it’s a story about a robot rebellion. Although fun and interesting, it’s nothing we haven’t seen before. What makes it great, however, is the way it perfectly complements and captures the spirit of the series. It provides excitement and goals that never interfere or get in the way of the game’s natural feeling. The story is a nice side dish to an already perfect game. If a story can be that fun and engrossing without tainting the gameplay or the time the player spends with the game, then it has done its job. 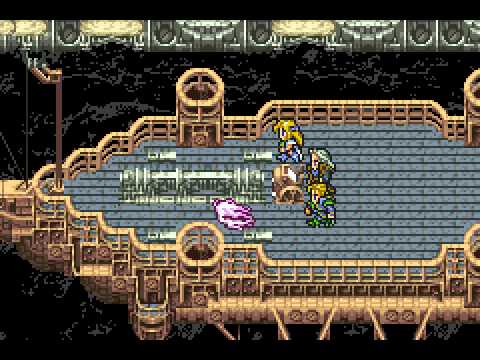 Final Fantasy VI is without a doubt, hands down, the most unique and fulfilling video game storyline not only of the SNES, but can probably be ranked among the best of all time. Right from the start you are thrown into a deeply structured steampunk world filled with magic and technology. Using the skills of the Magitech, the outcome of the aforementioned fusion, you embark on a mission to take down a cruel dictatorship and end the war of the Espers (humans transformed into magical beings and used as soldiers) and the Emperor Gestahl. Along the way, there are crazy plot twists and side quests. Simply reading an explanation of this game does it an incredible injustice. If you played this game three times, each experience would never mirror another. Unlike Chrono Trigger, one playthrough gets the story across on a basic level, and so you won’t be left feeling like you missed out on something crucial to the plot. Instead, you will be left feeling like there is so much more to discover about the characters, the world, the Espers and the Magitech. The game completely engulfs you and holds you tightly, never wanting to release its grip. A great story, a great game, and a great experience unrivaled on the SNES.

So there it is, one person’s opinion on the Top Five SNES Storylines. Agree or disagree? Let me know, we welcome any and all feedback.

M. T. McDonald is a wanna-be writer, amateur smart ass, and semi-pro whiskey enthusiast. At the age of four, he was given a Gameboy and made it his lifelong goal to never see sunlight again. He lives in Nova Scotia, Canada with his partner Jenna and Waffles the Cat. He can be reached for any business inquiries or questions about his beard at mtmcdonald.contact@gmail.com. Alternatively, you can hop on over to his blog Wires n' Words at wiresandwords.wordpress.com and listen to his incoherent ramblings about video games and books.