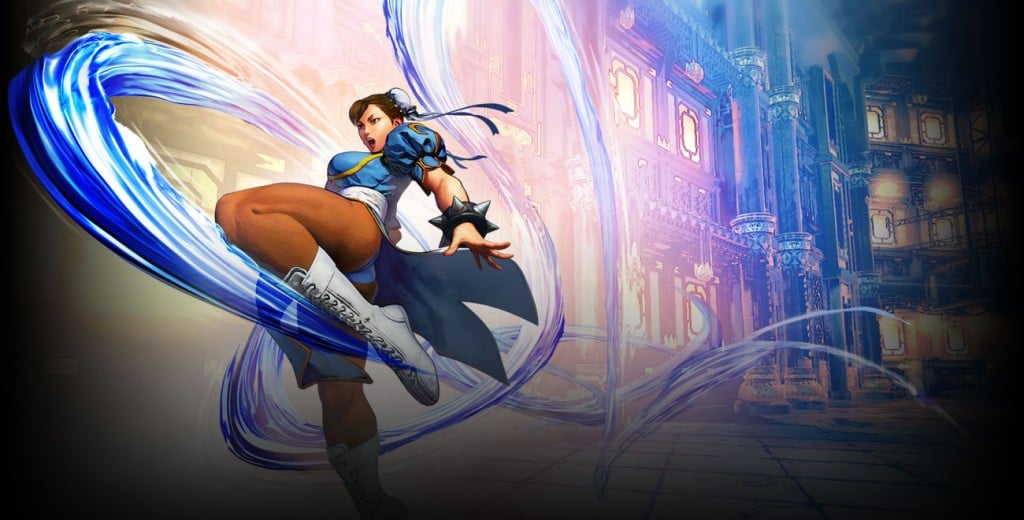 From Bayonetta to Lara Croft, there are a good amount of female leads in games who are strong, intelligent, and badass. Unfortunately, most female sidekicks tend to be nothing more than eye candy or comedic relief. However, every once and a while we see a fantastic supporting female, like Alyx Vance or Liara T’soni, and once in a blue moon there’s the female sidekick who transcends the supporting role and becomes the star of the game.

Yes, Dixie is the star of Donkey Kong Country 3, but for the majority of the DKC series she plays the role of sidekick. In both DKC2 and Donkey Kong Country: Tropical Freeze, Dixie is easily the best Kong to play as. Her signature ability is to twirl her ponytail, which acts like a propeller on a helicopter, allowing her to hover a bit and gain good distance. Not only is this ability excellent for overcoming difficult platforming sections, but it’s also key for speed running through levels, and it’s great for finding hidden secrets. It’s time for DK to sit out a few games and let Dixie try out her skills in Mario Kart and Smash Bros., and more importantly, we need another DKC starring the real #1 Kong. 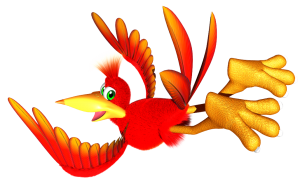 Banjo walks around carrying Kazooie in his back pack, but anyone who’s played the game knows it’s actually Kazooie who does all the heavy lifting. Their entire arsenal of attacks involves Kazooie smashing her beak into things, or shooting eggs every which way. If you want to fly, jump high, or even run fast, Kazooie is the one you need. Banjo can’t even ascend a steep hill without his feathered friend. Taking the capabilities of each character into account, it’s easy to picture Kazooie completing the game on her own, while Banjo wouldn’t be able to get past the first world by himself! Despite all this, not only does Banjo’s name come first in the title, but when you’re just walking around not performing any special abilities, you can’t even see Kazooie! She just hides in the back pack, waiting to be called upon to do the dirty work. It’s clear as day that Banjo is the Robin to Kazooie’s Batman, and it’s a crying shame the game isn’t titled “Kazooie and bear who can’t fend for himself”. 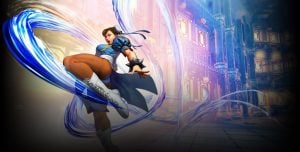 In 1987 the original Street Fighter debuted with only two playable characters: Ryu and Ken. Being the default character you play as, Ryu instantly became the series’ lead, but his reign as the face of the franchise should have ended in 1991 when Street Fighter II released. SFII features a much larger cast of playable characters than its predecessor, including the first playable female character in a fighting game, Chun Li. Where Ryu is a typical badass martial artist who constantly seeks to better himself and find greater obstacles to overcome, Chun Li has a much more interesting and motivating back story. Not only is she an elite martial artist, but she’s also an Interpol agent on a quest to take vengeance on the man who murdered her father. From her memorable outfit and her iconic move set, to her great personality, Chun Li is the definitive character of the Street Fighter cast. 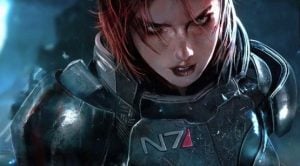 Within the Mass Effect universe there’s only one Commander Shepard, so the female variant of Shep isn’t literally a side kick, but she’s been living in male Shep’s shadow for way too long. Think about it: Who’s on the box art, who’s in all the commercials, and who does BioWare use in all their demos? A male version of Commander Shepard, of course. There are many games which give the player the option of making their character male or female, and the majority of the time both sexes are equal, so what makes female Shepard put her male counterpart to shame? Two words: Jennifer Hale. Hale may not be a household name, but she’s lent her voice to many huge games over the last 20+ years (Star Wars: Knights of the Old Republic, the Metal Gear Solid series, the Metroid Prime series, and many more), and her performance in the Mass Effect trilogy is so strong that BioWare should have made the female variant of Shepard the default option. If you’re one of the many people who’s played through the trilogy with a male Shepard, then do yourself a favor and play through all three games again with a female Shep. You can thank me later. 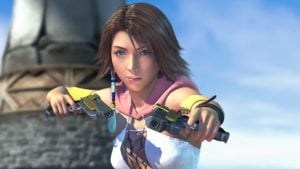 Following in the footsteps of her legendary father, Final Fantasy X‘s story follows Yuna on her pilgrimage to become a High Summoner. Where most Final Fantasy protagonists fight with the hope of surviving their ordeal and living to see better days, Yuna embarks on her journey knowing full well that in order to save Spira from Sin, she’ll have to make the ultimate sacrifice. Many characters, male or female, often show doubt in the face of such a large task, first needing some sort of “moment of truth” to open their eyes to their destiny, but Yuna requires no such moment, she’s fearless and doubtless in her convictions, even if it means sacrificing her own life. Yuna possesses all the traits of a leading character; her courage, nobility, and selflessness put her atop the lists of best Final Fantasy characters, and the best female characters in gaming.