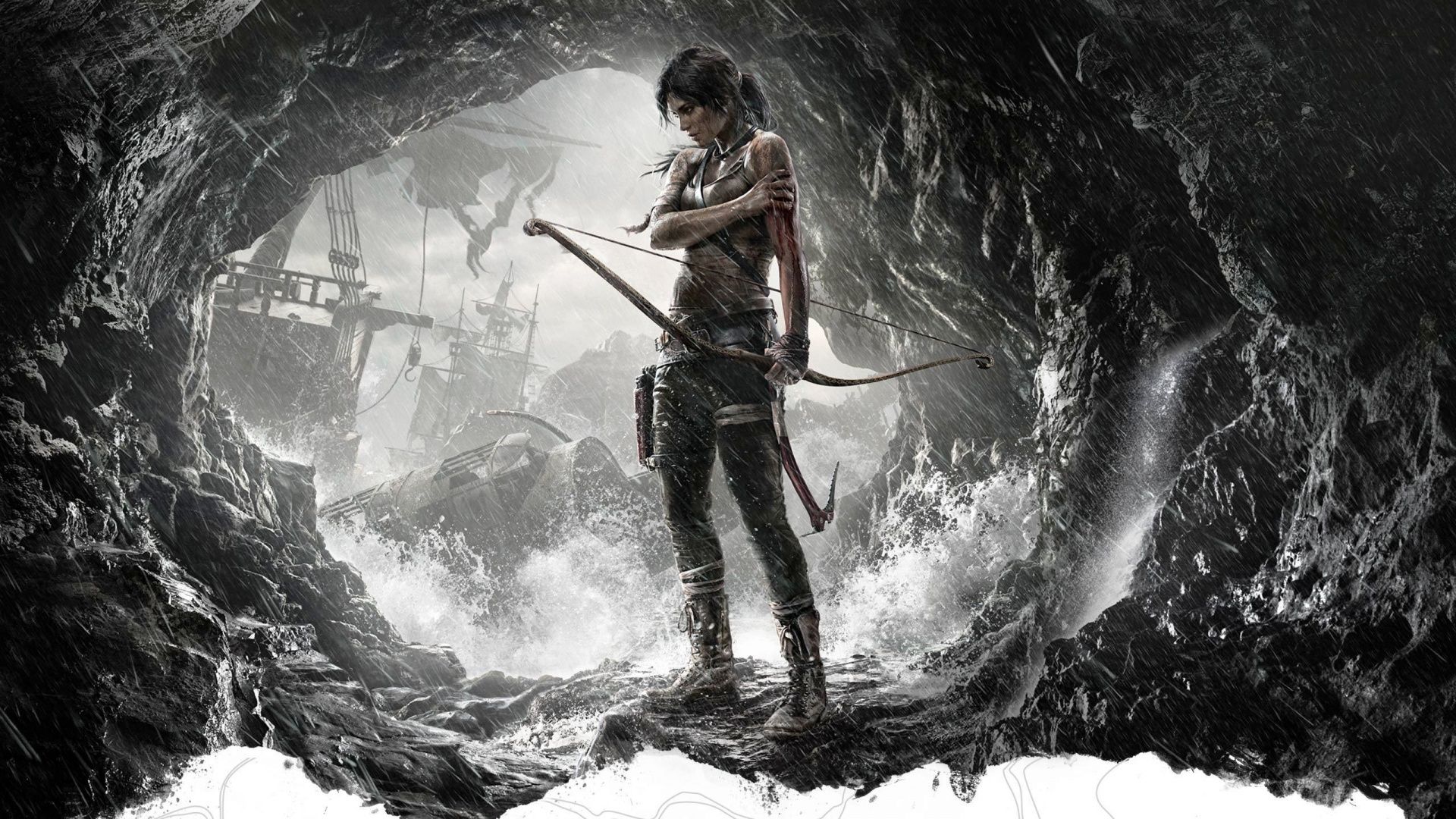 When I first saw the new Lara Croft way back in 2011, I could scarcely contain my excitement. As someone who had never really gotten into the series during it’s soaring PSX days, this reboot looked primed to be a key entry point. On top of that, the hyper-sexualized Lara Croft of the past had seemingly disappeared completely, replaced by a realistic depiction of a woman who, while undeniably athletic and symmetrically designed, did not represent an immature ideal of female body image. The latter specifically excited me as someone who had spent many years defending the validity of my hobby to naysayers; at last, the absurd examples of G-cup women with tiny waists showcased in Dead or Alive, Soul Calibur, Ninja Gaiden, and the like would fade away blissfully into the past where they belonged.

What I’m trying to iterate here is exactly how much I wanted to love Tomb Raider when it launched in 2013, but ultimately it wasn’t meant to be. Almost immediately after I began playing, something felt amiss about this character. She came across as cold, emotionless, and unsympathetic, even as the narrative went to great pains to paint her as just the opposite. Part of this comes down to the peculiar decision to try and paste the Nathan Drake character arc into this world, a place that really has no place for it.

The Uncharted series was a slam dunk for Sony and Naughty Dog in all three of its console iterations. As such, it wasn’t difficult to see why Crystal Dynamics and Square-Enix might hope to emulate some of that money-making magic in their franchise reboot, particularly because of the creative debt that Uncharted‘s swashbuckling adventure and exploration gameplay owed to the trailblazing Tomb Raider series. Unfortunately, this fact seemed to have lead the developers into an attempt to recreate not just the gameplay of the Uncharted series, but also the personality of Drake himself.

Brash and cocksure on the surface, Drake changed abruptly when confronted by danger into a nervous wreck, often babbling to himself or breaking into an outright panic when faced with mortal peril. As an obvious Indiana Jones surrogate, this felt natural to the character and made him endlessly likable and relatable throughout his mass-murdering adventure. Where Tomb Raider failed was by trying to recreate this same easy empathy in a character where it didn’t really fit. The Lara Croft I met when I started Tomb Raider did not feel like someone who would have a constant inner monologue, and it felt strangely surreal for her to be walking around saying things like “You can do this Lara!” or “Woah-woah-woah-woah.” It’s a direct crib of the Nathan Drake character, and it clashes heavily with the Lara Croft we meet almost immediately.

The next problem I had with the game came along very quickly with the controversial attempted rape and the murder that followed. Touted as Lara’s first kill, the incredible cliche of making it a rape scenario again attempts to put us immediately on her side, though via an obvious case of emotional manipulation. Lara, of course, has every right to defend herself from the potential of sexual assault or violence but this fact does not excuse the sloppy and heavy-handed way we arrive at Lara’s first kill. What it does do is exploit this very real threat that exists, and is perpetrated every day in our society, for the easy emotional leverage it allows the story-teller to wield against its audience, barely two hours into this clumsy tale.

All of this aside, the troubles I had with the narrative would be much easier to ignore had Tomb Raider presented a better gameplay model. Instead, it again feels like a direct lift of Nathan Drake’s style of play, albeit painted over with an appropriate layer of origin story dirt and grit. Lara scrambles up cliffs, escapes failing structures, and guns down a small army of mercenaries all while trying to remain vulnerable and affable to the player. This causes the game to feel at odds with itself constantly, with the script portraying Lara as a traumatized victim learning how to survive in a harsh and unforgiving world, and the bulk of the gameplay depicting her as an invincible superheroine who can survive nearly anything with a few scratches.

These survival aspects feel more akin to Metal Gear Solid 3: Snake Eater, but the problem remains in this case as well. Snake, like Nathan Drake is already experienced and battle-hardened when we first meet him, so it doesn’t feel like an amusing juxtaposition when he hunts and cooks the local wildlife with ease or patches himself up at a moment’s notice. All we know of Lara is that she’s a wealthy heiress when the game opens, and her lack of experience clashes commonly with her seeming invulnerability. The constant message here remains clear: if you want to portray your central character as a likable survivor in a difficult situation, she can’t turn her superpowers on and off at a moment’s notice just as we are getting to know her as it flies in the face of everything else the game is trying to communicate about this character.

In the end, I would make it scarcely 6 hours into Lara Croft’s new adventure before losing interest and trading it in at a loss. As such, I’m one of the few who will not be waiting with baited breath for the upcoming successor, Rise of the Tomb Raider, though, I hope for the sake of the themes and gameplay styles present in the sequel that it showcases a better and more consistent tonal balance.