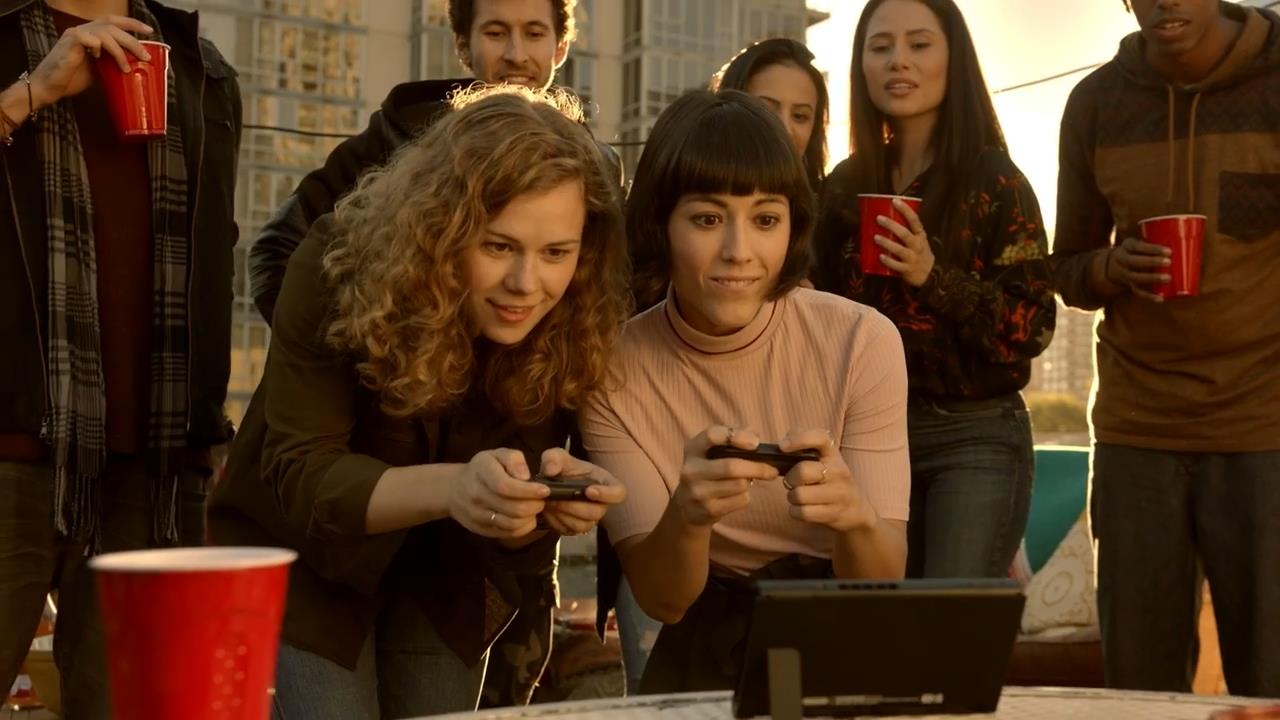 I have been a pretty big skeptic of what everyone was calling the NX since the rumors and leaks started to trickle in. Things like the portable gimmick and built-in screen led me to think it would be Wii U2, and that once again the focus would be on pushing a goofy gameplay gimmick over just building a solid console. I was pleasantly surprised after seeing the reveal trailer, and I certainly feel less cynical about the console and its potential. With my personal biases aired out, let’s take a look at the new Nintendo Switch. 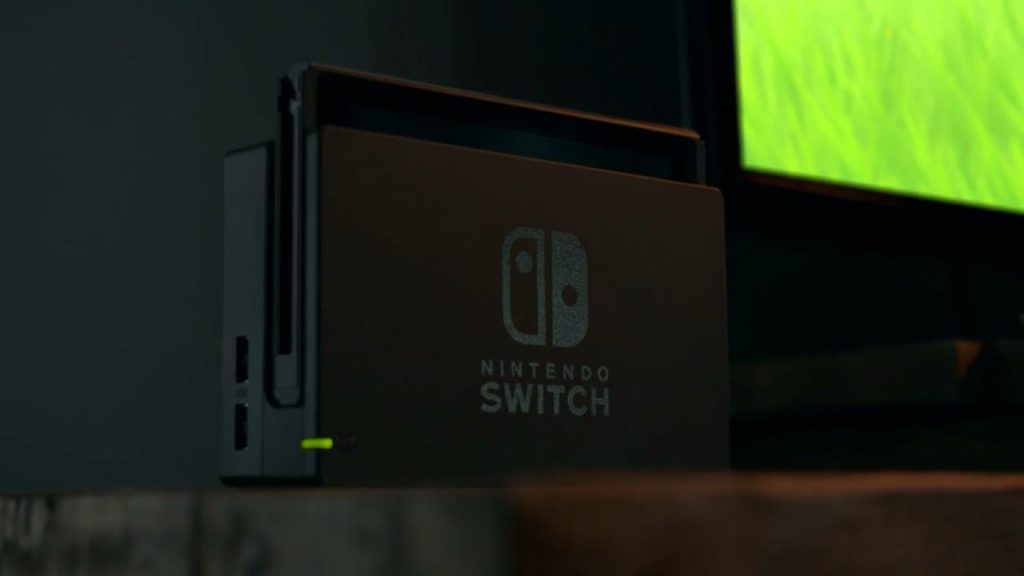 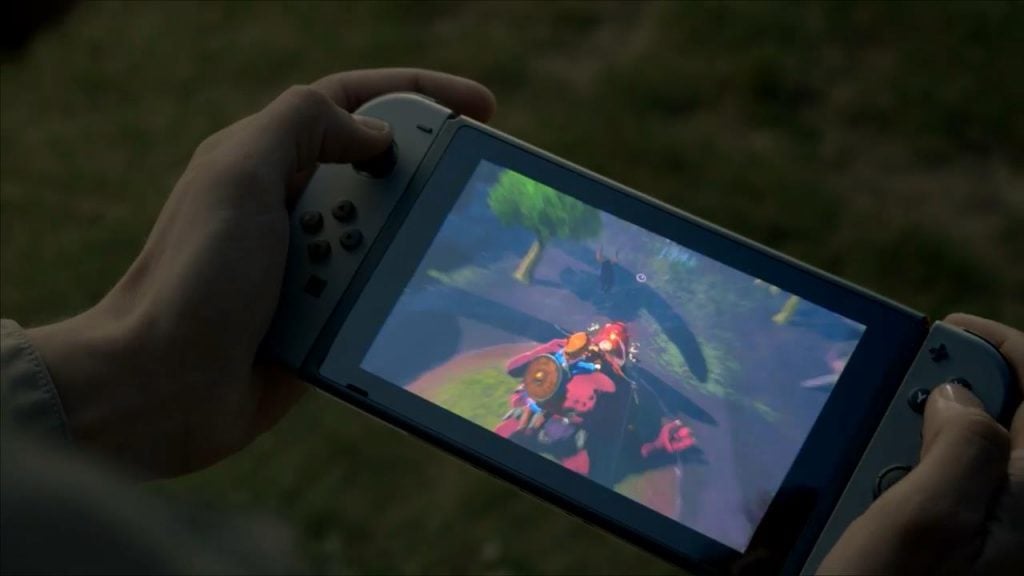 The biggest deal breaker for the Switch with me was the portable aspect leaked in early rumors. The tablet controller is one of the worst parts of the Wii U. It’s clunky, makes development of games a hassle for studios, and the Wii U cannot turn on if the thing is out of juice, misplaced, or broken. The screen console/peripheral of the Switch is a better gimmick than the tablet. For starters, it’s the actual console and not an attachment needed to play it. Resting it in a special charging base keeps it from gathering dust or risking it being broken or misplaced. It also doesn’t look like a touch-tablet; not once in the trailer does someone use the screen for anything other than looking at their game.

While I like how Nintendo has chosen to use the screen, I do have a few questions about it…

How durable is the screen?

As we all know, the Nintendium mines started to run dry shortly after the GameCube, and Nintendo had to start folding Japanese plastic 1000 times to mimic it’s durability. If I’m supposed to carry this thing around in my backpack on a train or a bus, I want to know it’s not going to crack. The only modern Nintendo comparison we have right now is the 2DS, but it looks very different. The 2DS’ screens are sunk into the plastic, which lessens the strain put on it if something heavy were to be placed on top of it, or someone accidentally sits on or jolts the bag it’s in. The Switch’s screen, however, is the size of the entire device, so how will I be able to protect it? Am I just supposed to be careful, or will there be something like a cover similar to other tablets?

What is the console’s portable battery life?

The Wii U tablet was lucky to last you 3 hours and the Switch is supposedly much stronger than that. In order for the Switch to be a decent handheld-console it would need to have a battery life of around 5 to 6 hours just to match up with other portable devices. This brings me to my other question regarding the screen…

What is going to happen to the DS line? 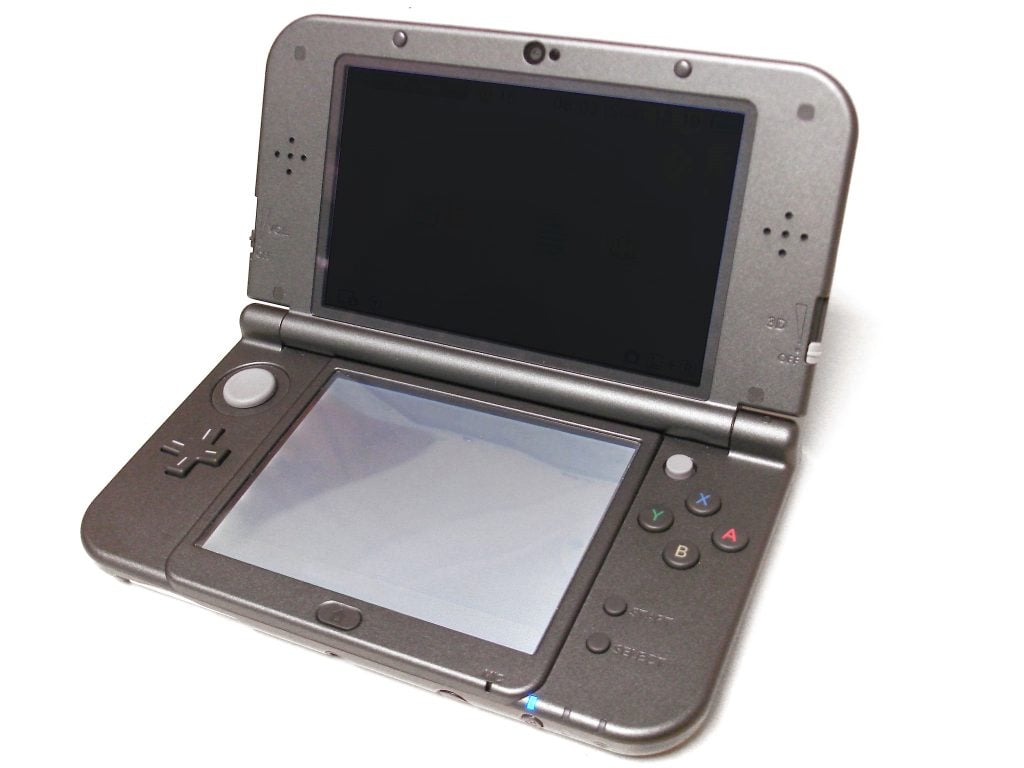 In just about every major market outside of Japan, the Switch’s main competition as a portable gaming device would be Nintendo’s own line of 3DS handhelds. Mobile gaming and portable gaming are two very different things, and I doubt Nintendo would want to compete with itself. It only makes sense for the 3DS to get pushed out of the way if Nintendo’s goal is to highlight the Switch’s portability.

In reality, the portability of the console probably will not matter too much. The Switch being portable has no impact on game design or development, which was one of the biggest hurdles when making games for the Wii U. The 3DS will probably continue to thrive while the Switch will go down as “that Nintendo console you can easily take with you that emphasizes multiplayer.” 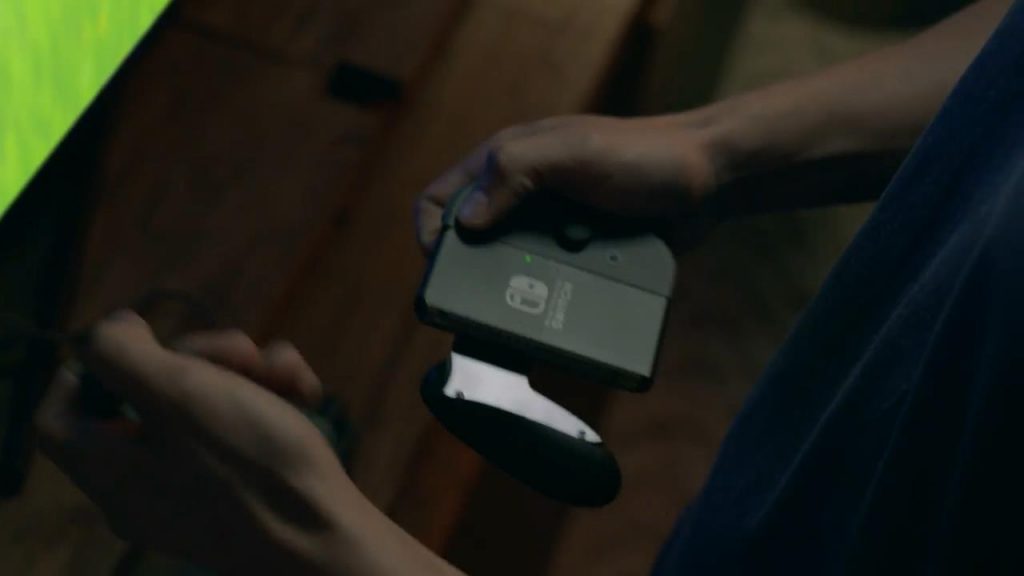 The controller reveal was the coolest part of the trailer to me. It looks like Nintendo has tried to create a controller that not only works with their console’s gimmick, but also covers a wide range of play styles. In the opening shot we see a man playing Breath of the Wild with what looks like a basic controller. He can remove the sides of the controller and attach them to the screen for something similar to WiiU tablet, remove them from the tablet and have two floating controller pieces (like a Wii Nunchuck), and probably reattach them to the original controller base while on the go. What really got me though was in later clips where you see people sharing the controller for two-player games. This means the Switch will inherently come with two controllers out of the box. Hopefully these peripherals will not be expensive, because cheap controllers could help push the console and its multiplayer on-the-go feel.

I only have one question regarding the controllers after the trailer…

What Peripherals and Legacy Support will Exist?

While Nintendo teased what looked like an early build of a pro-controller in the trailer, I’m curious to know what other things will be supported by the Switch. There are two slots on the side of the console that look like USB ports; presumably you can attach something to it. Nintendo doesn’t have the best record with USB attachments, as even the Wii U needed help when trying to attach an external hard drive to it. If you played something like Smash Bros. or Mario Kart online, having a wired connection was important, and only doable with a USB peripheral.

Cartridges? Are we going backwards? No, not at all. Discs were definitely the stronger media format for games back in the 32 and 64-bit eras, but since then cartridges have caught up in terms of capacity. You can get a 32gig SD card for less than $10 now, and most games rarely approach that size (not like you’d want them large anyways, with limited console hard drive space). Cartridges also work into Nintendo’s portable gimmick. A cart is much more durable than a disc. Even the PSP, a handheld that used UMDs, stuck its games in cartridge-like cases. It might not look as glamorous as a disc, but I’m all for a return to cartridges. My real concern is less with the cartridge and more with console’s hard drive space. The Wii U’s hard drive sizes are absolute jokes; both 16gigs and 32gigs are pretty small in the grand scheme of things. It definitely didn’t help that you couldn’t swap them out like on the PlayStation or Xbox console lines, and it seems the Switch will continue this trend. All the hardware is built into the screen, and that screen looks too small to open and tinker with, or at least to swap a hard drive on. 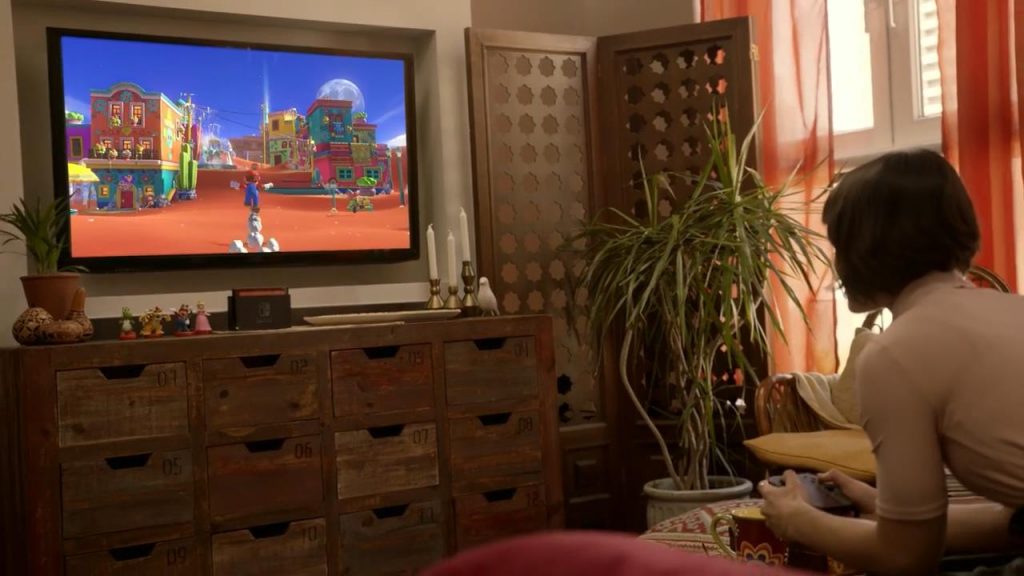 The Switch is definitely much better than I was thinking it would be. It looks like Nintendo learned a lot from the faults of the Wii U and found better ways to implement their vision of gaming. We still don’t know the console’s launching price, which could be a deal breaker for some if it’s more expensive than the PS4 or the One, both of which have been receiving price cuts and console revisions. “March 2017,” still isn’t much of a date; it’s more like a window. Nintendo wants to put the Switch out at the start of the fiscal year, meaning they might double down on pushing it to investors for most of 2017 as opposed to the WiiU or 3DS. There’s still plenty of unanswered questions I have about the console, but only time will tell if those answers will surface before the console’s launch.

What are your thoughts on the Switch? Are you sold on it, or do you think it’s a drowning gimmick? Make sure to leave a comment below and get the discussion going.