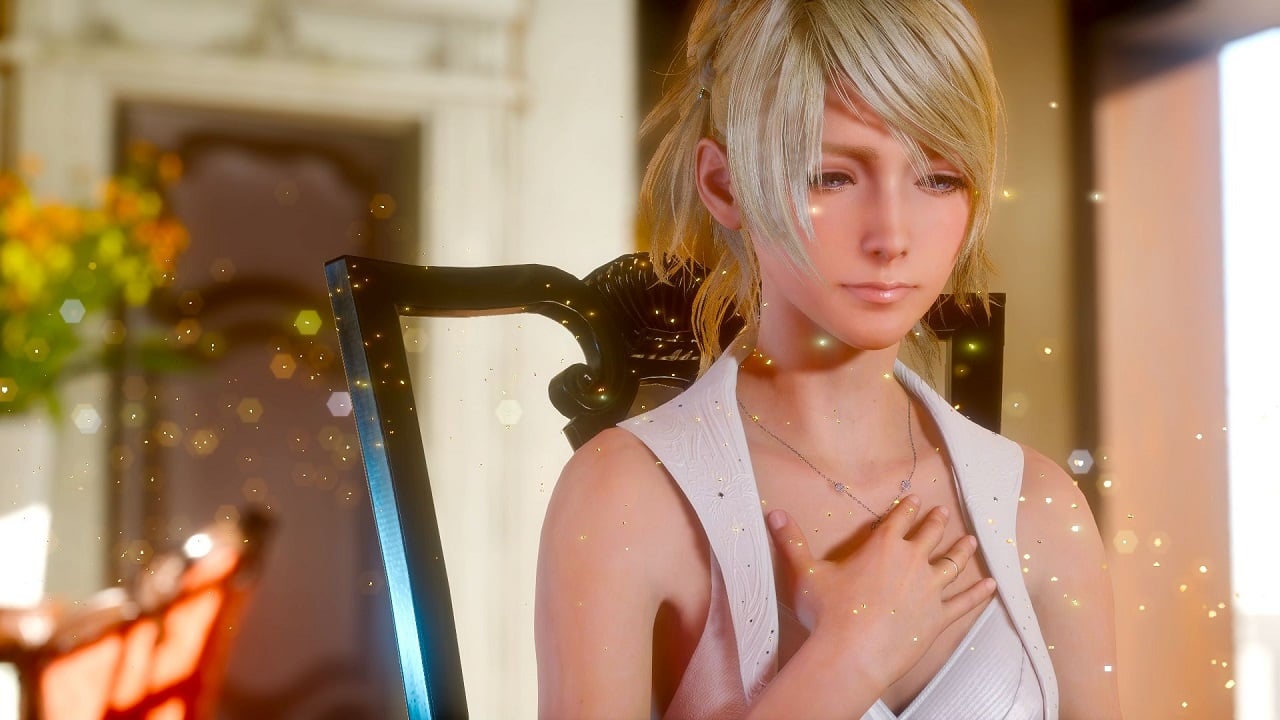 Ever since the introduction of achievements by Microsoft back in 2005, this system of allowing gamers successes and triumphs to be shown off and shared across an entire platform has taken the gaming world by storm.

Achievements not only motivate gamers to spend more time playing games than they normally would but also create a social and competitive aspect for gaming, one in which friends and colleagues can aspire to reach or surpass the achievements of their fellow gamers.

However, for all the good it’s done, and for all the fun its invented, the system has been bastardized to a certain extent, most notably in updated versions of older titles. Outside of Nintendo, who, for some reason, still has yet to adopt the system, many publishers have seen fit to add ridiculous goals to the games from their back catalog, in hopes of making more of a “challenge” for games that fans have already mastered.

Chief among the perpetrators of this crime against reason is Japanese giant, Square-Enix. With its mammoth Final Fantasy series being gradually upgraded and adapted to Steam and the PSN, the granddaddy of JRPGs has seen fit to bestow achievements to classics like the venerable Final Fantasy VII.

Really? 1,000 perfectly timed button presses? If anyone has this achievement, they’re either a prototype AI or some kind of sociopath savant.

Here’s the rub, though: when a challenge is simply being invented for its own sake, rather than being an original and integral part of the experience, it doesn’t actually enhance the game for anyone.

Many of Square-Enix’s achievements are, for want of a more eloquent term, “total fucking bullshit”. You might think you’ve mastered Final Fantasy IX with your 80 hour playthrough, but unless you took the time to play a jump rope mini game for 20 minutes straight without making a single mistake, or, ya know, possibly blinking at the wrong time, or maybe getting an itch on the back of your elbow that is becoming more and more difficult not to scratch, or maybe that bead of sweat on your brow is slowly trickling down your face and you kind of just need to wipe it away right now…

Anyway, you get the idea. An achievement that requires a player to hit the X button to a changing time scheme 1,000 times in a row without missing a beat should be widely acknowledged as total absurdist nonsense. This is not some international feat of technical muscle mastery, or a Guinness event for dexterity, it’s a bloody video game, and any achievement within it should be a reasonable possibility for players that have put in the time to master its mechanics.

And it’s not just the recent re-release of Final Fantasy IX that is boasting these kinds of asinine achievements, even the port of Final Fantasy VIII from a few years back has problems like these. Imagine, for example, trying to play through an entire 40 hour RPG without leveling up your main character once? Sound like fun? Good, because the game also requires you to push your main character to level 99 in order to gain 100% of achievements! Enjoy!

Neither is this issue restrained to only the flagship Final Fantasy series either, take the Kingdom Hearts 1.5 collection released a couple of years back. If you want to get every trophy in the Final Mix addition of Kingdom Hearts included on the disc, you have to play through the game on Easy, Normal and Proud (hard) mode. Now, one would think that it’s self-evident that if you can beat a game on Hard, then you can beat it on Easy. This is why achievements and trophies of this nature generally stack. Alas, though, Square-Enix needs to be sure you can beat it on all three difficulty modes, individually, before giving you their respective nods for each.

This isn’t a challenge. A challenge pushes you to be a better, faster, more accurate, player. This is simply a waste of time, and asking players to waste their time in order to prove their allegiance to a game they’ve most likely already completed, is a legitimate insult to a their time, money, and intelligence.

Look Square-Enix, we get it: we’re suckers. That’s why we buy Chrono Trigger on the SNES, PSX, and Nintendo DS, or Final Fantasy VII on the PSX, PC, and PS4. But please, at least patronize us enough to let us know that you value our time a little bit, even if our money is in a wind tunnel pointed in your general direction.