Fun factor is something that’s always been a primary part of gaming and game design. For those of you old enough to remember reading GamePro magazine, you might recall that “fun factor” was even one of the 4 criteria by which they rated games.

However, as games have grown increasingly experimental over the last decade, some games have begun to challenge the notion that gaming should be fun first and anything else second.

Choice-based games have baked a sort of psychological test of morality, ethics and desires into their very membrane. As players are tasked with steering characters through increasingly dangerous worlds and scenarios, the decisions that players are forced to reckon with grow murkier still.

In fact, many of these games have advanced to the point where the choices aren’t clearly good or bad even after a player has seen the results. After all, if the choice is whether to save one character or another, neither choice is inherently or morally better than the other.

Telltale Games had made a sort of monopoly of this genre up until they were closed down in late 2018. Their The Walking Dead, Batman, and The Wolf Among Us series were particularly good at this dichotomy structure.

They aren’t the only ones, though. DONTNOD’s Life is Strange series has nailed this design to the point where players may genuinely find themselves sat staring at the TV, hovering from one choice to the other for an extended period of time before finally making up their minds.

Still, other games go even further with the notion that games needn’t be fun to be worthwhile. Papers, Please tasks players with taking on the role of a border agent at the checkpoint between two totalitarian regimes.

This unenviable position comes with more responsibility than most of us would ever like to consider. Whether to let people over the border isn’t just a question of accuracy, it’s a question of morality. Will you bend the rules for a parent trying to sneak their child into a better life, or for a political dissident on the run from the dreaded secret police?

What about your own life? Let too many people cross and you won’t be able to make ends meet with your pay cuts, causing distress and perhaps even death for yourself or your family.

This War of Mine follows a similar trend, asking you to manage refugees and survivors as they hole up in an abandoned building for survival. Who will search for food or manage supplies is integral to who will or won’t survive the increasingly harrowing circumstances of the conflict.

The expansion, The Little Ones, made this management even more challenging by introducing children into the moral soup of the game. With children to feed and protect, the circumstances of the game grow even more dire. 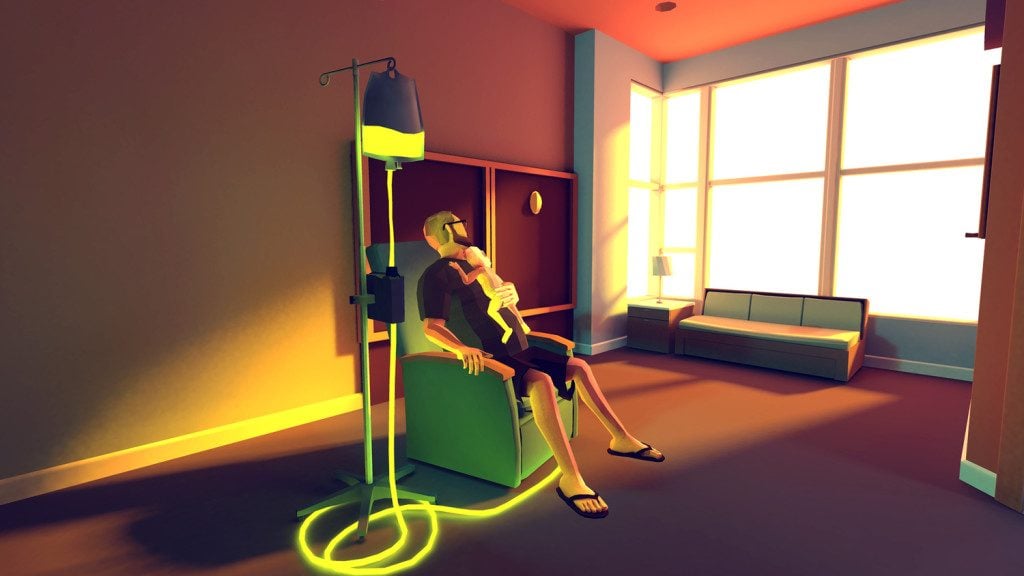 The harrowing That Dragon Cancer takes this concept further still, asking you to explore the process of a child getting terminally ill, and the experience of treating, dealing with, loving, and ultimately letting go of that child. It’s a truly horrific endeavor to undertake but for those who have the fortitude to see it through, it’s truly a one of a kind story.

As gaming continues to evolve, and the internet allows us more access to the experiences of others, the possibilities that can be provided by this medium are always expanding. The above games, and many others show that games needn’t always be fun in order to succeed, at least for a percentage of gamers who are open to more experimental and morally challenging experiences.

Though they’re not fun per se, these types of games do offer a window into the lives of others in a way that we might not otherwise consider. The interactive element of gaming also forces us to engage with these difficult subjects and decisions, rather than simply trusting in general platitudes to see our way through life. If there is a value to these games it can be found in the new outlooks and considerations that come with experiencing them.