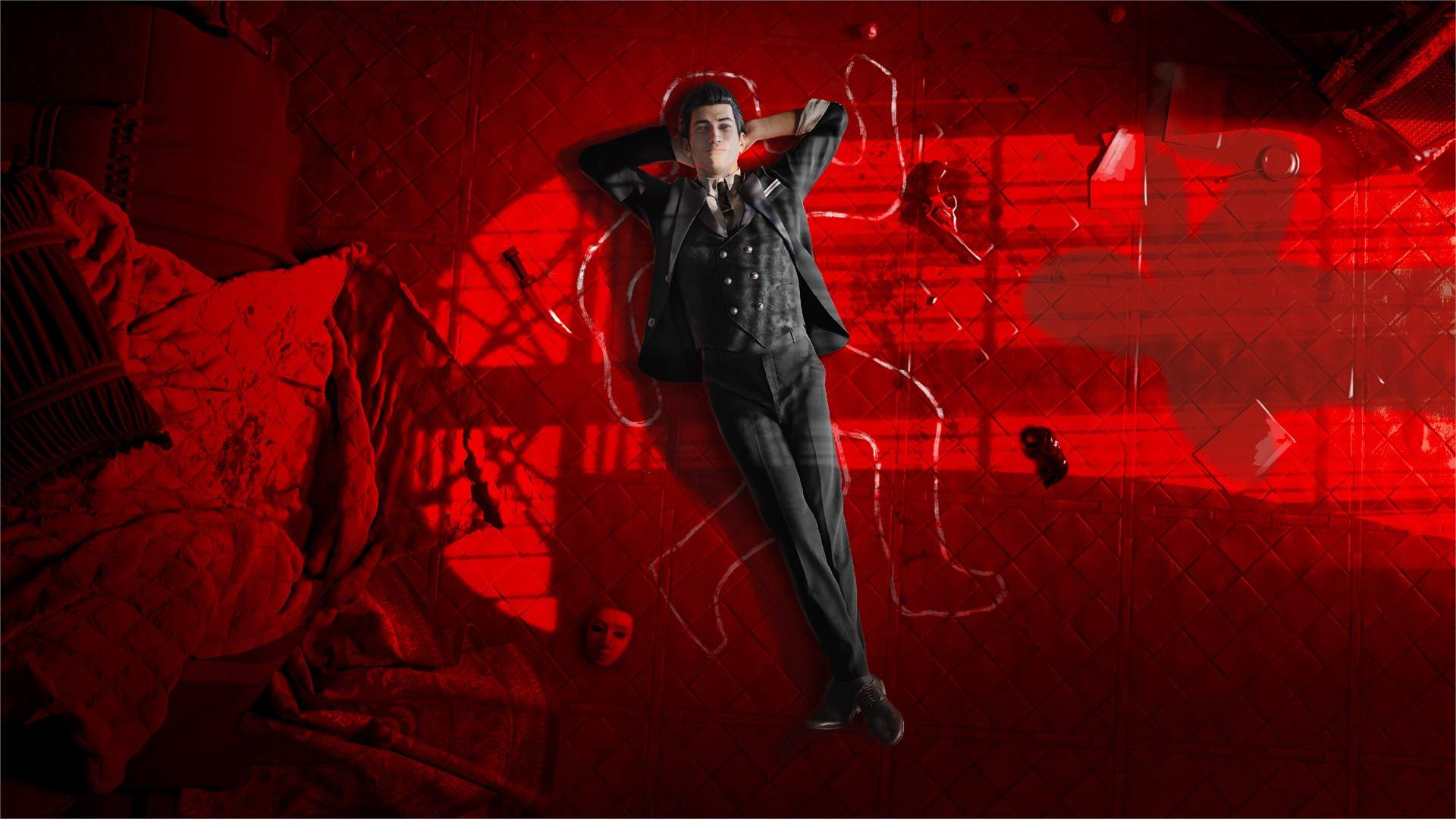 No matter how awful your sleuthing skills might be, Sherlock Holmes Chapter One is not a hand-holding experience that will push players to its ultimate end goal. In his latest investigation, a young iteration of Sir Arthur Conan Doyle’s detective must uncover the secrets of his family history by traveling to Cordona. Just like Mr. Holmes himself, the player must solve the Mediterranian island’s mysteries by figuring everything out on your own — literally, as the game never tells players what to fully do. There are tons of gameplay elements players must learn and adapt to without a thorough in-game hint system. These are six crucial tips every detective should know before starting Sherlock Holmes Chapter One.

There is More Than One Archive

At the beginning of Sherlock Holmes Chapter One the player is introduced to Cordona’s Police Station; a critical location of sleuthing where they can obtain new quests and utilize an archive for documented information. However, what players are not told is that the police archive is not the only place in the game where they can find case-solving clues from the past. One of the first things players should do before heading into Sherlock Holmes Chapter One’s lineup of premiere cases is explore Cordona’s central region and find two specific buildings of interest: the Cordona Chronicle and City Hall.

The Cordona Chronicle and City Hall are essential areas the player must eventually encounter — they are not told so, but they must to complete the game as critical pieces of evidence can only be found in each location. There is a number of early case clues that involve traveling to these buildings’ dedicated archives. Rather than bumbling around the police station or having to head across Cordona with no convenient means of fast travel, do yourself a favor and find these locations as soon as possible. Take a quick glance at their databases and keep in mind what they may have for the future!

Sherlock’s childhood friend may constantly pester the player when they can not figure out what to do, but oftentimes Jon will actually provide useful information outside of his quips. If you do not want to look up a guide for the game when you are stuck, take a look at “Jon’s Diary” in the menu after asking a few wrong questions to locals, victims, or suspects. Jon’s snarky little notes will allude to whether or not the player is hot or cold on their current case. While they may not directly tell you what to do next, Jon’s comments and sketches are useful indicators as to whether what you are doing is somewhat right or completely wrong.

One of the many actions Sherlock will have to perform to complete cases is a chemical analysis — in fact, just about every mainline investigation in the game has an instance where the player will be doing some math and science. Sherlock Holmes Chapter One does not tell players this, but the action of performing a chemical analysis is always available in the Casebook section of the menu. When the player has to complete an analysis, all they have to do is simply hover over the evidence icon to find the option.

If they have enough clues and collected materials, the Casebook will inform the player that they can complete their evidence replication. For something so simple and convenient, there is no doubt that many players will be shuffling to find how they can perform a chemical analysis without realizing that they can anytime anywhere.

Stray From The Main Adventure

Sherlock Holmes Chapter One contains a ton of content to indulge in. Between raking in enough currency to buy more outfits and learning how to be a better detective by testing your sleuthing skills, one of the most important actions the players can take along their adventure is straying from the main quest. There are dozens of extra investigations the player can partake in around Cordona that will infinitely help them improve their arsenal and observation skills. Even if a player is at the climax of a case, they should never be afraid to take their time and chase sidequests or minor investigation objectives. Doing smaller cases will help the player realize how case structures work and what the game wants them to focus on.

Cordona is packed with smaller cases that can easily be discovered by just walking past them. For players willing to walk around the map early on and learn more about the Mediterranean island, they will quickly discover just how much extra content is stuffed within Sherlock Holmes Chapter One. The sidequests typically follow the same setups (shootouts, photography, mind palace recreations, and “whodunnit” scenarios), but they all pertain to acts that players need to improve upon to finish their main adventure.

As for minor investigation objectives, Jon will always give the player challenges to help strengthen their bond with him and recall Sherlock’s childhood memories. These small tasks are definitely worth pursuing as they often help direct players towards locations of interest (such as the Cordona Chronicle during the game’s third major investigation) that they would normally have to discover on their own. Jon’s challenges are also timed to each investigation so try and do them while they are fresh in the casebook!

If there is one thing Sherlock will live frugally off at the beginning of his latest adventure it is money. There are a ton of opportunities to just splurge your income on nonsense between eccentric costumes and lost furniture for your home mansion. Save every last coin you have collected for buying wardrobe items to complete quests! If you are low on coins and need to purchase a costume for an investigation, rental options are available at some marketplaces but do note that it would probably be more worthwhile to just pay up the extra money to have the item permanently. Only spend your money aimlessly if you living in riches from completing sidequests!

If there is one final tip you should note before playing Sherlock Holmes Chapter One, it is to always closely look at icons within the Casebook. The player is always being given a ton of evidence and clues to work with, but the main piece of information they should be using at any given moment is always attached to some icon above their category picture. Be the best detective you can be, always pin the right evidence, and find the right results! Think like Sherlock, not like Mycroft.