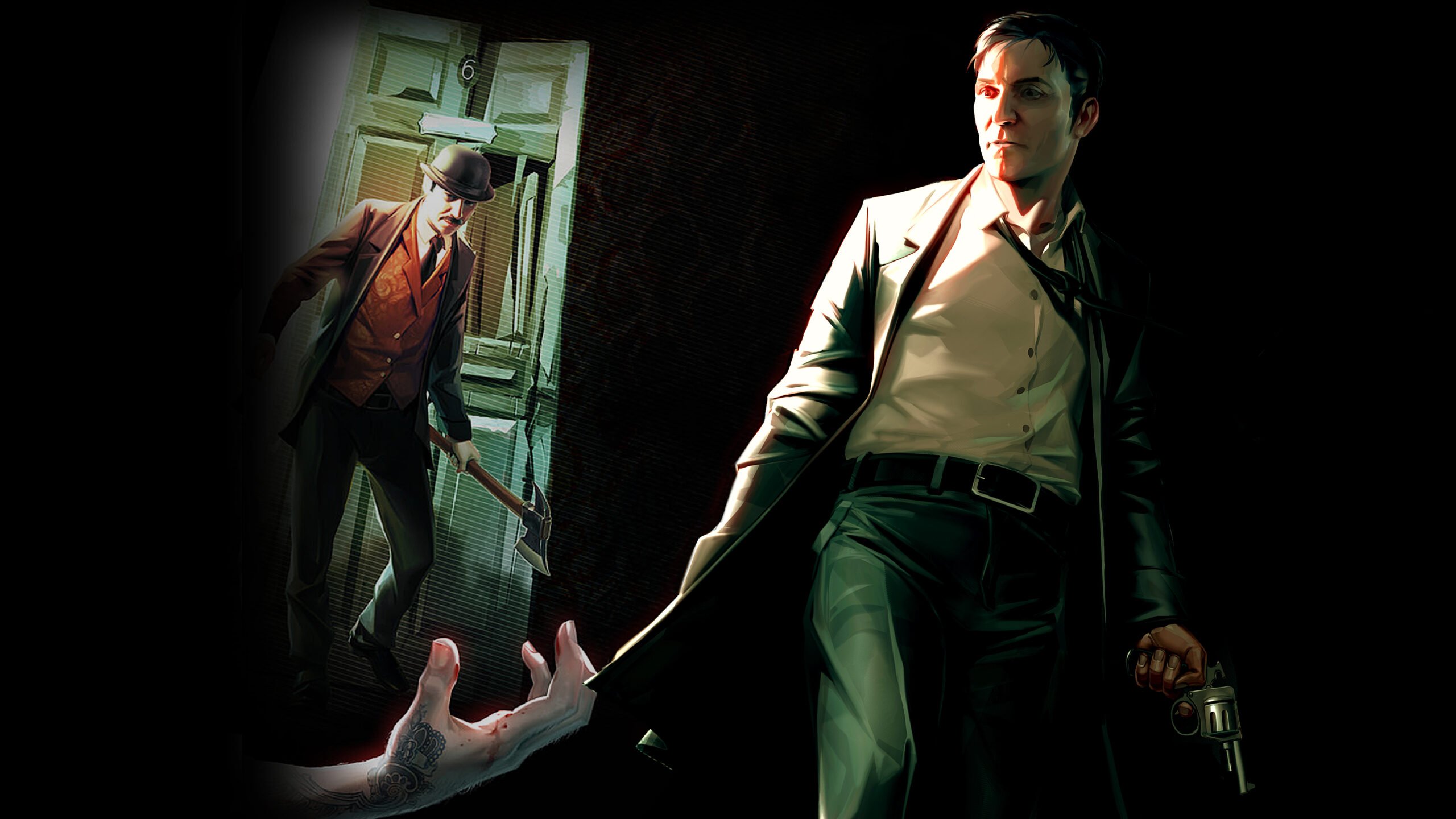 Those looking to get sleuthing with England’s greatest detective on a Nintendo platform will be pleased to know that Sherlock Holmes: Crimes and Punishments has arrived on Switch, and with it comes the same trenchant horse and carriage it formerly whipped into shape. With Frogwares’ second rerelease of the title in the last two years, the developer has created arguably their best port yet of the aging award-winning detective game. As Mr. Holmes comes to the handheld market through Nintendo’s ecosystem, Crimes and Punishments reopens its closed cases to flourishing and withering effects. As it stands today, the once glorious thriller will be enjoyed by veterans and picked under a microscope by newcomers.

For those who have never played a Sherlock Holmes game from Frogwares, released in 2014, Crimes and Punishments was the company’s first breakthrough hit set in Sir Arthur Conan Doyle’s world of serial detective adventures. Crimes and Punishments was the first game to present a linear puzzle-solving experience driven by nonlinear storytelling outcomes–these scenarios evolved into the modern open-world Sherlock Holmes games. Featuring six stories inspired by some of the reductionist’s early tales, the title has players running around England finding clues alone as Scotland Yard’s hero. Using either a moral compass or the established rules of the law, players are able to decide how each case’s conclusion unfolds once they have collected all of the evidence they need.

In retrospect, the well-structured puzzle-solving and fascinating narrative adaptations of Doyle’s original short stories are still Crimes and Punishments‘ brilliant highlights after almost ten years. Meanwhile, the sloppy voice acting, long load times, and declining graphical fidelity still remain as heavy drawbacks. While long-time fans of the title will be jumping for joy that their favorite Sherlock Holmes game is now available portably, new players will have to look past Crimes and Punishments rough late seventh-generation elements to make a case for the rerelease. In other words, and as always with Frogwares’ games, Sherlock Holmes: Crimes and Punishments will only find a niche audience to latch onto even if it upholds the company’s most accessible gameplay loop.

For those looking for more detective stories to indulge in from this iteration of Sherlock Holmes, don’t expect Crime and Punishment to carry any new mysteries. The rerelease is just a Switchified version of the original game–it is a great port, but again, a game that has not aged well in various regards. In the same vein as Rockstar’s L.A. Noir and Bethesda’s 2016 DOOM game, new and returning adopters of the game should not be expecting the most technically advanced version of Crime and Punishment. What players are getting is both a substantial docked experience and an enticing handheld option.

Crimes and Punishments’ worst aspects have taken a notable toll on the high pedestal it once stood on. In comparison to the games that succeeded it, Crimes and Punishments can easily come off as one of the weaker versions of Sherlock Holmes world from Frogwares in terms of overall immersion. However, that does not mean their most accessible detective adventure should be swept under the rug in favor of something new. There are optimization choices here that improve upon the game’s foundation and will make it worth double-dipping on for fans and Holmes fanatics–just don’t expect to play through a modern revitalization.

For those who already love Sherlock Holmes: Crimes and Punishments, you are more than likely interested in this port because of the Nintendo Switch’s promise of portability. Potential customers looking to play the game exclusively in the Switch’s handheld mode will be happy to know that on-the-go play works flawlessly in terms of both resolution and framerate. Frogwares has had a history of messy framerates with their Sherlock Holmes releases, but the Switch version of Crimes and Punishments runs almost flawlessly. The game is locked at a smooth 30 frames per second and never dips from that targeted goal unlike the original PlayStation and Xbox releases.

In terms of look, the lack of choppiness definitely will make the game a better experience for players who may have played the title on its initial multiplatform releases. Crimes and Punishments feels all-around well optimized for Switch’s hardware. Aside from the PC version, the Nintendo Switch edition of the game is definitely the smoothest way to play Crimes and Punishments–but that also does not mean is entirely free of minor technical decisions and small glitches.

The one downside about the undocked side of the game is how it strangely utilizes the Switch’s touch control options to an inconsistent degree. Touch controls are certainly unnecessary, but Crimes and Punishments feels like one of the console’s few ports that could greatly benefit from having them. The game oddly bounces between either having convenient touch controls for some in-game menus or not having them at all. While it is nothing that will break the player’s attitude, it is simply strange how select portions of the title accommodate for the Switch’s specialties while others disregard the option with no rhyme or reason.

Aside from time hurting its presentation and already lackluster voice acting, the worst aspects of Sherlock Holmes: Crimes and Punishments on Nintendo Switch comes in the form of those aforementioned long loading screens and minor flashing glitches. Frogwares has always had a problem with loading screens in their titles and this game is no different from the rest. Crimes and Punishments still suffers from the same wait times it forced players through back in 2014. Additionally, the loading screens themselves have also aged rather poorly in select visual regards. The low-quality renders outside of Sherlock’s wagon look out of place and can show their limitations with odd stretching that is always visible in the windows.

As for the glitches, Crimes and Punishments may be a rather flawless port in terms of framerate and resolution, yet some constant pop-in and flashing still linger within its once impressive graphical scope. An odd glitch in which character models and environmental structures can brightly flash in between camera cuts came up throughout the title for me. While it is nothing that will destroy the immersion or cause the need for a health warning, it was rather distracting once I start to recognize how often it happened. Frogwares has been made aware of the issue, however, the developer has so far not been able to replicate the same glitches I encountered–this could be because of the time I am playing it, but again it’s nothing that players will need to worry about!

Sherlock Holmes: Crimes and Punishments steps afoot once again on the Nintendo Switch to success from living again and resentment from getting old. Even if it may not aim to improve upon its seventh generation foundation, Frogwares’ first notable iteration of Sir Arthur Conan Doyle’s hero still holds up well to modern standards. Perhaps it is arguably not the best Sherlock Holmes game available on modern consoles, but it is by far the detective’s best journey to take on the go outside of his novels and live-action appearances. For any Nintendo fan who has been wanting to step foot into the shoes of Scotland Yard’s legendary consultant detective, the time to take on the role of Sherlock Holmes is finally here.