In essence Sekiro: Shadows Die Twice is a game about precision. Knowing the exact moment when to hit the block or dodge button will literally mean the split second difference between life and death, even with many of the standard enemies. Luckily players will always have a second chance to learn from their mistakes.
Share
Tweet
Reddit
Share
Email
Pocket
Pin
Share
Flip

‏Since the launch of Demon’s Souls all the way back in 2009, From Software has slowly but surely built their own genre of uber-challenging, often unforgiving, action-RPGs. While Bloodborne was a sort of side-step to this formula, From’s latest game, Sekiro: Shadows Die Twice, steps even further away from that path with generally excellent results.

While Dark Souls mainstays like the way the camera works and the standard targeting system will feel familiar, Sekiro is, in many ways, a totally different beast. Like in Bloodborne, Sekiro players will have to give up on the notion of tanking with a shield or just sponging damage long enough to wear an enemy down. However, even Bloodborne had the forgiving aspect of successive strikes refilling your health bar. Here you’ll have no such luck.

In essence Sekiro: Shadows Die Twice is a game about precision. Knowing the exact moment when to hit the block or dodge button will literally mean the split second difference between life and death, even with many of the standard enemies. Luckily players will always have a second chance to learn from their mistakes.

While the game is often pretty, and filled with atmosphere, Sekiro also looks shockingly good from time to time.

Yes, Shadows Die Twice isn’t just a nifty subtitle, it’s also one of the signature gameplay elements. Gifted with the dragon’s blood, Wolf is able to return a single time from the dead almost from the outset of the game. While this ability is able to earn successive charges later on, the thrill of coming back from the dead even a single time, and finishing off the samurai who just killed you, is intensely satisfying.

The notion of being undying is a common theme of From’s games, and like Dark Souls or Bloodborne, this ability has wider ramifications in the story and the game than it initially seems. As the player dies, over and over again, Wolf will begin to spread a sickness around the world known as Dragonrot. This disease will eventually infect everyone you come into contact with if it isn’t cured, forcing you to listen to the sickening coughs and wheezes of every NPC who is assisting you along the way.

Dying too much will also negatively effect the chances of Unseen Aid, an algorithm that occasionally lets you die without losing half of your experience and sen (gold). No, you will not be journeying back to your body this time around, in hopes of retrieving what you’ve lost. Sekiro bakes your second try right into the moment. You die twice, you lose half your stuff, every time, no matter what.

Sekiro’s storyline is surprisingly robust, with Wolf and Kuro’s bond serving as the central drive for the player.

With all of that said, we’d be remiss if we didn’t get into the single thing that sets Sekiro: Shadows Die Twice apart from its forebears most succinctly, and that’s how it feels to play this game. For want of a better term, Sekiro is a very fast game. The speed with which Wolf can rip across a battlefield, grapple up a cliff, and run into an auspicious cave or temple is practically made for boss runs. The fact that Sekiro also boasts not just an honest-to-god jump, but a double jump, also goes a long way toward separating it from its predecessors.

However, this ties into one of the game’s main flaws, and probably the most jarring one. It can be ridiculously difficult to get Wolf where you’re trying to get him to go sometimes. There will be many moments where a double-jump leaves you a hair-breadth away from reaching the platform above you, and since ledge-grabbing is reserved only for things like buildings, fences and crevices, you will be spending a lot of time messing around to get where you’re going. This issue isn’t totally detrimental to Sekiro, but in a game that feels so precise, it can be immensely frustrating to watch Wolf run into the same wall between you and your destination, over and over.

Fortunately, or perhaps unfortunately, the majority of walls players will be hitting will be in relation to the smorgasbord of bosses and mini-bosses spread liberally throughout the game. There are a staggering 43 mini-boss/boss encounters in Sekiro, and the fact that you can run into mini-bosses at any time, without even a moment of foreshadowing, will have you tensely tiptoeing through every beautifully rendered bit of the Japanese countryside.

With many divergent paths of forests, mountains and plains, players will never be wanting for something else to do if they get stuck on a particular boss.

Speaking of sneaking, stealth is also a very key element to Sekiro. While Soulsborne vets are probably used to luring or kiting enemies to gain an advantage, in Shadows Die Twice stealth can be the difference between legitimately half of a mini-bosses health bar. The posture meter, which builds up with successive strikes and blocks, can be completely overridden with stealth, so learning to creep around like a proper shinobi is an invaluable skill to master.

Finally, the last skills players will have to master are patience and persistence. Like with Dark Souls and Bloodborne, players challenging Sekiro‘s many gauntlets of punishing cruelty will have to learn to get knocked down, and get back up again. Like Rocky said though: “It ain’t about how hard ya hit. It’s about how hard you can get it and keep moving forward. How much you can take and keep moving forward. That’s how winning is done!” Players looking to even challenge, let alone finish, Sekiro, will have to take this lesson to heart. There’s a reason these games don’t have death counts after all.

In the end, Sekiro is just different enough from the Soulsborne formula to feel like something entirely new, and just similar enough to bring back delightful ripples of nostalgia for From Software devotees. This sweet spot makes it a memorable and rewarding experience for those with the will to tackle it. 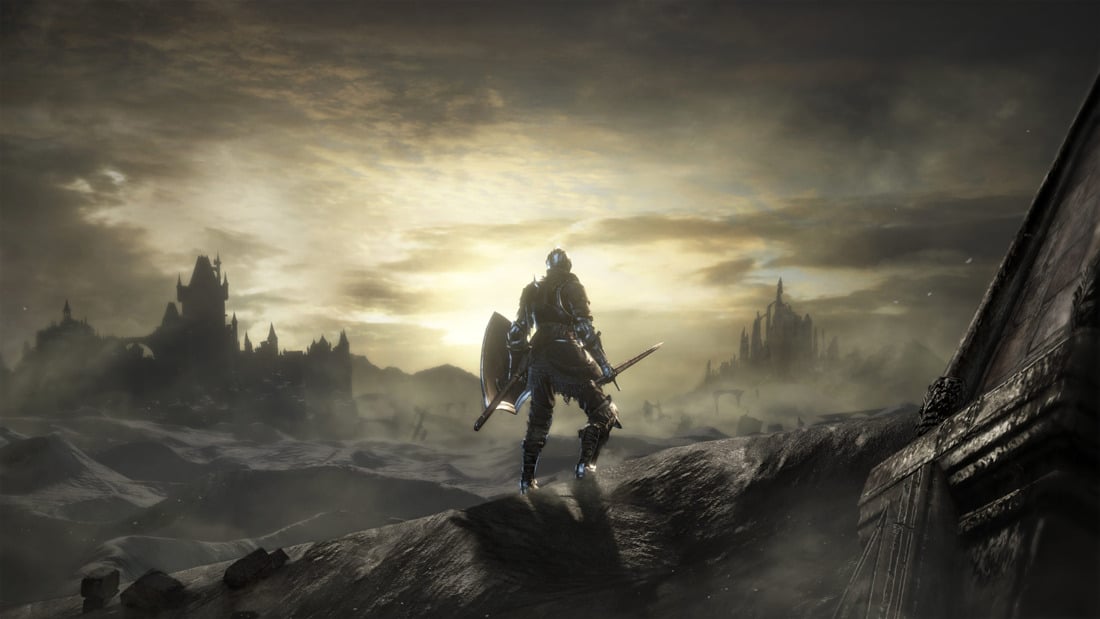 What is the best Soulsborne game? FromSoftware’s Soulsborne games have been some of the most important and impactful of the last decade. Beginning with... 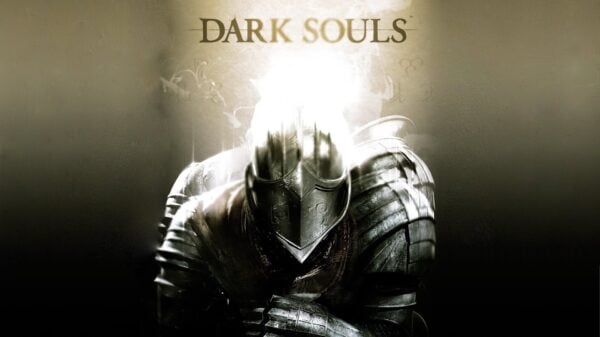 Dark Souls legacy is a strange one to be sure. What began its life as a carefully tread waterline to avoid the attachment of the... 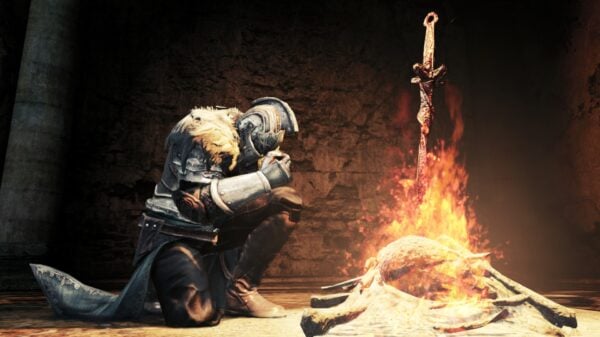 Kindling the Fire: Dark Souls and the Art of Obscure Storytelling

Dark Souls: The Art of Storytelling Ever since the series began with Demon’s Souls back in 2009, the Souls franchise has had a knack for a certain method of... 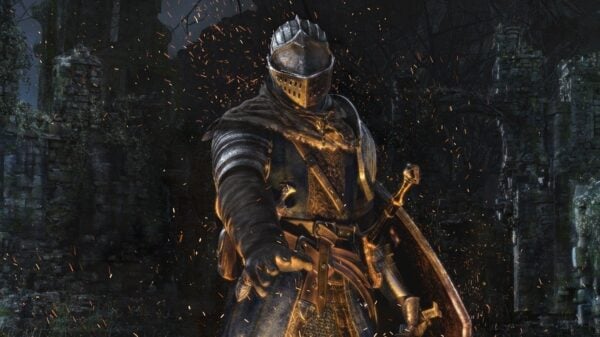 Despite the difficulty and learning curve, gamers are still flocking to the Dark Souls series, and the genre it spawned, in massive numbers.