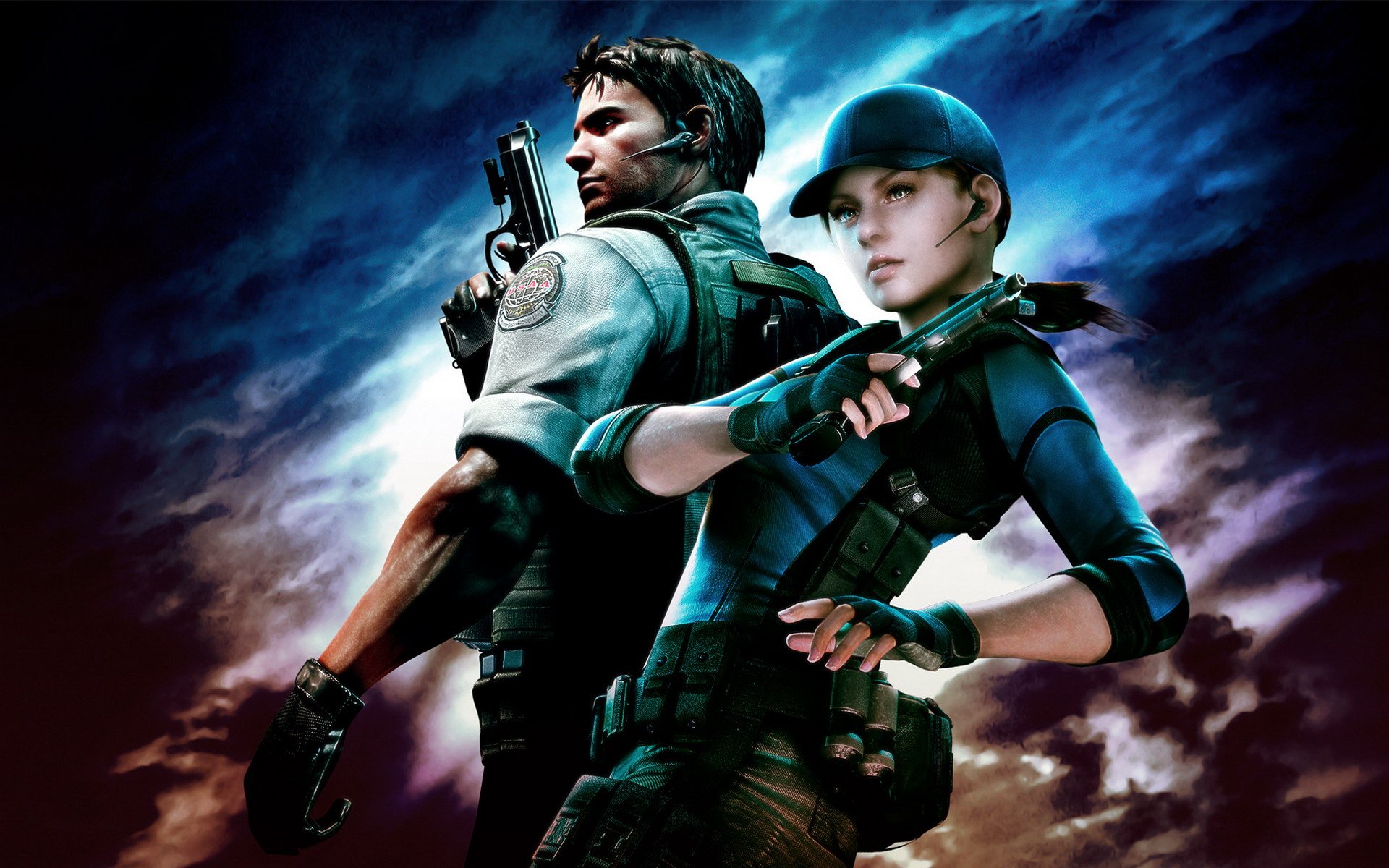 Capcom’s recent trend of remastering the Resident Evil series to current gen consoles continues with Resident Evil 5. Like the other Resident Evil ports that have come before this one, the game itself remains near identical to its previous iteration, albeit with a shinier coat of paint. Even with the addition of all the DLC content and a frame rate of 60fps, Resident Evil 5 for the Playstation 4 and Xbox One is missing a lot of things that are expected of a good remaster.

What made Resident Evil 5 fun in 2009 still works just as well today. The split screen and online co-op works beautifully, especially when the game is played from start to finish with the same partner. Player one controls Chris Redfield and player two controls Sheva, the new partner that Chris meets at the beginning of the game. Both characters play identically, so there won’t be too many differences between the experiences of both players. There is an option to play single player, however, the A.I. that controls Sheva is awful. The experience was clearly designed with co-op play in mind. Tasks and puzzles that are fun in co-op become tedious in single player. Unless the advancement of the story is absolutely imperative, this is a game that should only be played with a buddy.

Resident Evil 5 also differs from the earlier titles in its genre, as this is most certainly not a survival horror game. While Resident Evil 4 mixed action gameplay with frightening moments, Resident Evil 5 completely ignores its roots as a horror series. Ammo is anything but scarce and a large portion of the game takes place in broad daylight. Very few moments of suspense are ever present during the 15-20 hour campaign (depending on the difficulty being played). Action fans will certainly enjoy the gameplay whereas survival horror fans will be left wanting more. 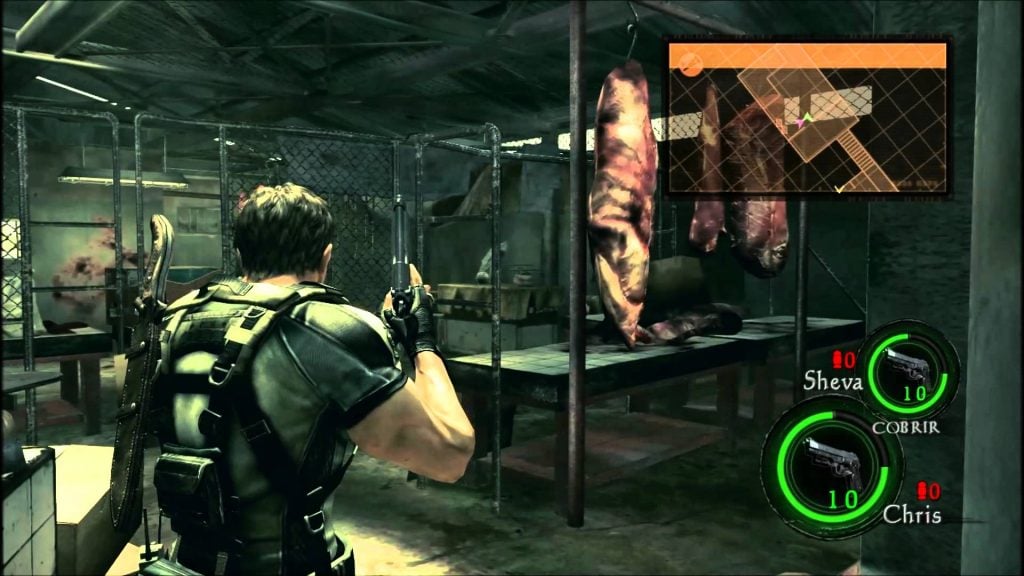 While the environments generally look good, the textures certainly show their age

The presentation of this game is what really suffers the most. While it certainly looks and runs better than it did on the last generation consoles, it doesn’t live up to the standards of a current generation game. The game runs fine, but not as well as it could have if more effort was put toward the remastering. Even in single player, the game drops below 60 fps constantly, which is inexcusable for a last generation game being ported onto current generation consoles. The cut scenes are also extremely choppy, and some of the more hectic ones clearly lag in the chaos of the on-screen events. That being said, none of these issues are large enough to affect the player’s gameplay experience.

With the minor technical gripes aside, the game really is an excellent value. It’s the complete Resident Evil 5 package and is really meant for the players that missed out on the game when it was first released. However, it really isn’t worth it for the single player experience. Gamers looking for a good couch co-op game will find a lot of fun in Resident Evil 5, especially for the low MSRP of $19.99.