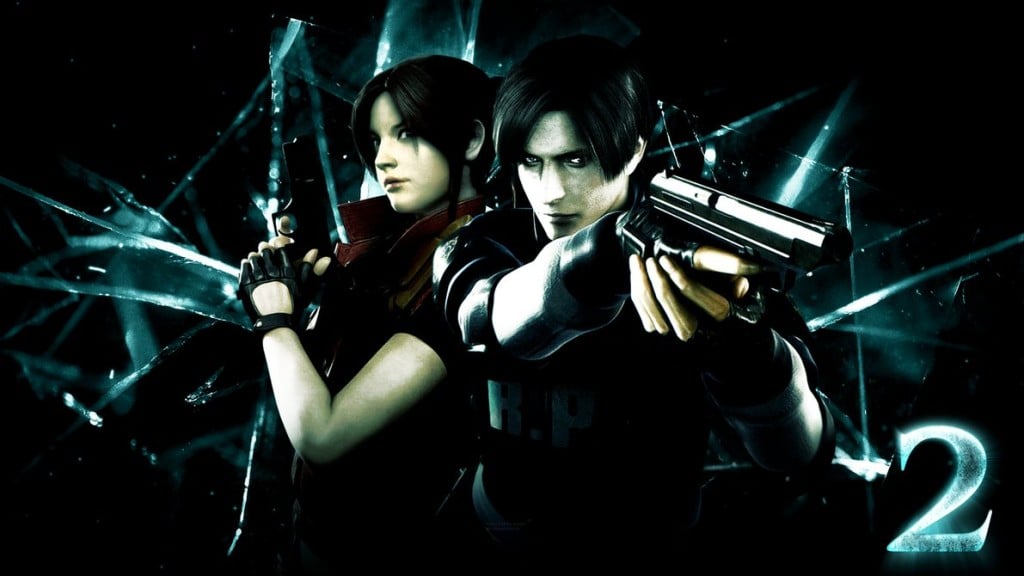 When Resident Evil arrived on the scene back in 1996, it changed horror gaming forever. The almost unheard-of genre known as survival-horror exploded into the stratosphere as one of the industry’s greatest success stories, and one of gaming’s most well-known franchises was born. Even as the original title was a fantastically unique and incredibly frightening experience, though, it also had a shortlist of readily apparent problems. From the meme-worthy cheese of the voice-acting and dialogue to the ill-advised live-action opening at the game’s outset, Resident Evil in its first iteration lacked the confidence and clarity of vision to reach the true heights it was capable of. All of that would change in 1998.

Resident Evil 2, was the kind of sophomore effort that gamers dreamed of. With a breakout hit on their hands, Capcom seized the reins of ambition and ran dead ahead into the development of one of the finest sequels to ever see the light of day. Capitalizing on what worked, eliminating what didn’t, and trying some daring new ideas to boot, RE2 would emerge as an astounding, and endlessly playable follow-up.

The RCPD police force is burning with the desire to help you…help you die!

Director Hideki Kamiya started by taking the third-person exploration and zombie-fighting mechanics of RE and applying them on a larger scale. The mansion setting of the first game was traded for an entire city, with several environments to explore, ranging from a deserted police station to a teeming sewer system. The increased scope turned the story from that of an isolated incident in the backwoods into an epidemic that would come to affect the entire United States, and as these things tend to go, eventually the world.

The standard expansion upon the premise, along with a few new weapons and enemy types, would have been enough for most teams but Kamiya had a grander vision than that. First of all, he introduced an A/B scenario system, wherein the character you chose from the outset (either the precocious Claire Redfield or the rookie cop, Leon Kennedy) actually had a profound effect on what you saw and experienced in your game. Upon the first run, players could only see the story of the character they had chosen, but after finishing the game, a so-called “B” scenario would unlock in which the alternate character’s storyline could be played, and since the experience again changed depending on who was in the “A” scenario versus the “B” scenario, Resident Evil 2 could actually be played through 4 times over with a genuinely different experience each time around.

Have you ever stoically stood next to someone during an apocalyptic scenario? It’s strangely comforting.

The “B” scenarios even introduced the “stalking monster” trope, wherein a seemingly unkillable enemy known as the Tyrant would smash through walls or break down doors at the most shocking and inopportune times, pursuing the player until they were either out-witted or put down. That this is a trope that is still used nearly two decades later is a tribute to the effectiveness of the idea in its base incarnation. Even Capcom must have realized they’d captured lightning in a bottle with this idea, as the following incarnation focused entirely around it, and gave the series its first subtitle to highlight it.

With all the years and titles that have passed since Resident Evil 2 only shines brighter. Few series’ have fallen as quickly and as hard as Resident Evil, and with Capcom scrambling again to reinvigorate their undead yarn, the masters of re-releasing are proposing yet another remake, this time of Resident Evil 2.

So what’s the skinny? Can Capcom possibly match the success of their previous Resident Evil remake? Well, with the recent demo generating tons of buzz, and Capcom hot off the success of RE7, it seems like a safe bet that we’ll be playing one of 2019’s best games before we’re even out of the first month. Either way, a mere week sits between us and the release, so we’ll know soon enough whether to be afraid or be very afraid.