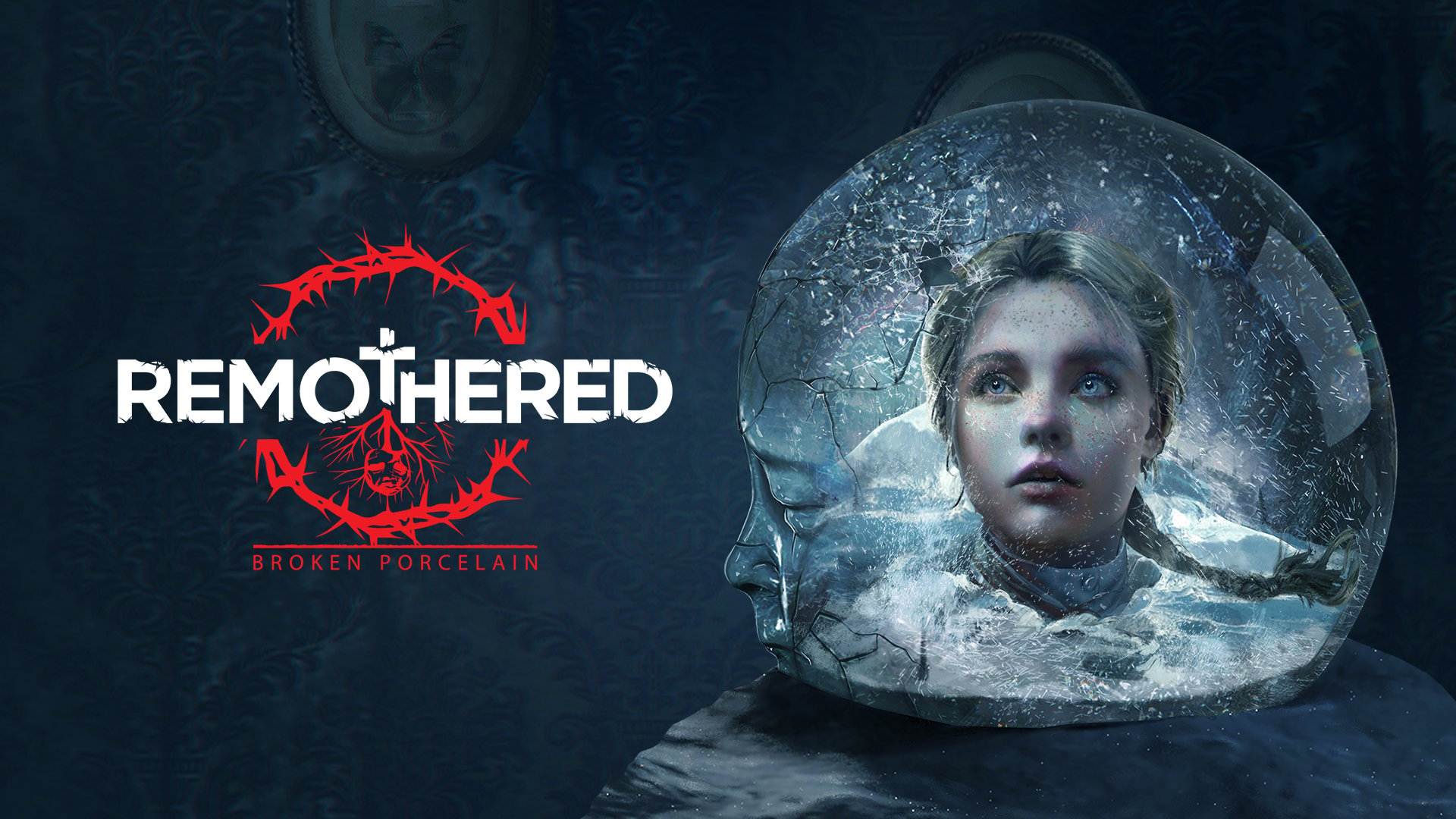 Remothered: Broken Porcelain is the sequel to the rough-but-promising 2018 survival horror game Remothered: Tormented Fathers. Developed by the Italian game studio Stormind Games, directed by Chris Darril, and published by Modus Games on October 13, 2020. Broken Porcelain had a strange release, to say the least. It was originally planned for earlier in the year, then it was then pushed back to late October. When October came around though, the game was set to release early, on the 13th.

Upon release Remothered: Broken Porcelain was… Well, certainly not fit for release, let’s say that much. There were countless bugs, game-breaking ones at times. The AI was all out of whack, and everyone seemed to be having major problems from getting stuck in levels to the settings never saving, and even to sections being made impossible due to oversights or bugs. Things were grim on release, and it remains a mystery as to exactly why the game was published a week earlier than planned if it was in this state.

All that said, and whilst there is no excuse for releasing something in that broken a state, the pieces are all falling into place now with a real dedication to fixing all the issues people are raising. The developers have released patches every day or two since release. Now just over a week on, the game is in a very stable condition. If this was an early access deal with players coming together to help the developer team iron out all the kinks, it would maybe be a great success story at the moment.

And whilst the game should certainly not have had this sort of release, it is very admirable to see the developers are working hard to make sure every player has a better experience. The launch was a considerable factor in the initial poor response to the game, so I felt it important to address it outright. For all those worried about what they’ve heard, most major things have now been fixed and it seems patches are still being rolled out.

Now on to the game itself, a game which brings a labyrinthine narrative surrounding mental instability caused by experimentation, selective amnesia, the past and present, and a whole lot of evil assimilation plans, and manages to connect the cords in just the right way to be enthralling. The story is convoluted but in an intentional way. As things fall into place it becomes apparent that a good few ‘facts’ the characters have worked out need to be re-evaluated.

As Remothered: Broken Porcelain is both a prequel and a sequel to Tormented Fathers, a lot of holes are filled in, and seeing the truth of the experiments regarding the Phenoxyl drug that seemed to cause the violent insanities in the first game puts a lot of things into perspective. We take control of a young Jennifer in the past (the name given to several missing children taken in by an institute to facilitate these experiments). Guiding her through the Flemington Girls’ Institute (a boarding school), we get to unravel the psychotic plot and discover just how horrifying the drug can be.

Intermittently we drop back to the timeline of most of the first game, in to the character we played as known as Rosemary Reed, and how she goes about revealing all these secrets from the past. Then through cutscenes, we get to put everything together in the present, in an interview with an old woman also seen in the first game. The multiple timelines add layers to the story but are genuinely easy to follow.

In terms of the horror, there’s a distinct influence from 80s Italian horror, an aesthetic and atmosphere that is criminally underused in horror gaming. Things are brutal, and yet there’s a sense of tenderness and intricacy to the relationships between some of the characters that really add depth to the whole experience. Remothered: Broken Porcelain pushes back against horror tropes and finds its own ground to stand on, things are never quite what they seem and we constantly re-evaluate just who is good and who is not.

Gameplay again finds an influence in another atmosphere I adore; the Clock Tower side of survival horror. You have several rather weak methods of fighting back, but generally, the best method is to run and hide from all the big bads stalking you. These big bads are known aptly enough as Stalkers, and there’s a much wider variety in them than the first game had. Escaping from the Stalkers creates a real tension that fully builds the game’s horror elements. As an aside, and on the note of Clock Tower, the main character being Jennifer could potentially be a nod to the game (who’s protagonist was also Jennifer), and/or the movie Clock Tower took influence from in turn Phenomena (it itself an Italian horror film from the 80s).

When going into hiding we get a first-person perspective which really amps up the tension, peering out through a crack in the closet or looking through the frosted glass door of a shower. Sound design goes a long way to set up the atmosphere too, with a decent understated score in the background to set the scene and footsteps creaking around parts of the house. The voice acting is top-notch in some places too, with Elsie Lovelock putting in a stellar performance as the rebellious Jen especially. There are some weaker performances from some of the less prominent characters, but with the lead being so charismatic it’s not too detrimental.

Remothered: Broken Porcelain allows you a few more methods of fighting back than these games generally do, and early on you even need to defeat a Stalker by force. There’s puzzle-solving, gathering of items, and even a very simple crafting menu to enhance your distraction or diversion items. It’s got a good bit more depth than the first, which boiled down to vague fetch quests while trying not to be caught by the aggressive naked old man. Now things are at the core the same here, you still need to fetch specific items and bring them to specific places whilst avoiding spooks. But with better controls, more dynamic running and avoiding, less stupid vision lasers from the stalkers, and things like using the environment during fights and using some special abilities you get later to achieve your goals, everything feels so much better.

The addition of a fairly deep upgrade system on your character’s skills does make the game a little easier than it needs to be, though I’ll take that any day over the impossible scenarios the launch left you with. Initially, there were situations where the Stalkers just could not be overcome, yet an equal amount of situations where they would get stuck on geometry and never pose a threat. Since the many fixes have rolled out thankfully I have yet to encounter any major issues with the Stalkers.

Now as much as I’ve given praise to this game, there is an awkwardness to some things (from how combat works at times, to the occasionally slightly obtuse ways of thinking that progress the story) that will certainly put some players off. This is the case for most survival horror, but it is fairly apparent here. The playtime is also on the shorter end, generally around 6 hours for a playthrough, but there’s a bit that lends itself to replayability that does mitigate that point somewhat. The game looks stellar and has a very fitting and atmospheric soundtrack, but there are a few negatives to the sound design. Most notably there are a few actions or events that seem to have absent or almost absent effects, and there are odd mixing issues in a few cutscenes where the voice volume is too low, or it dips then rises again.

There is a lot I loved about Remothered: Broken Porcelain, and it felt like such a vast improvement on the already fairly appealing first game. The story was presented in a great way and ended up bringing everything together in a convoluted but thrilling manner. The ‘Clock Tower’ feeling games are really a powerful medium for horror, having characters that are quite obviously outmatched needing to find ways to even the playing field or simply escape adds a tension that doesn’t really reach the same heights in more action-oriented titles. It released a fractured mess, but everything is coming together quite stunningly now, and this is a special little story that hits a lot of unique notes.