As Nintendo of America’s beloved president, Reggie Fils-Aime, bows out into retirement, fans and industry insiders wonder if NOA’s unique marketing approach will alter when Doug Bowser takes the helm. A larger than life character in the video game world, the businessman and marketing guru initially gained a cult following because of his wacky antics and hilarious catchphrases, spawning many memes and affectionate nicknames like “the Regginator.” Taking inspiration from his successes at Pizza Hut and VH1, Reggie brought his own brand of humor and charm to NOA, ultimately carving out an unrivaled legendary status in the industry. Reggie was never known to shy away from an opportunity to get a laugh on camera, so take a look as we fondly remember some of his best E3 moments.

Reggie set the table for his celebrity status at his first public interaction on the stage, E3 2004. He led with the line “My name is Reggie. I’m about kickin’ ass, I’m about takin’ names, and we’re about makin’ games.” In what became his trademark style, Reggie showcased his talent to appeal to the audience directly, heavily contrasting with the professionalism and business suit style of other executives in the industry. It was this shocking and slightly offensive approach that won over the hearts of games and led to his future successes as both a meme and a leader.

Another humorous approach to delivering games to the consumer, NOA, and Nintendo of Japan combined forces to deliver an all-out battle between Reggie and Iwata to announce Super Smash Bros for Wii U. In a well-produced showdown, both leaders exchanged blows in a dark room with serious expressions and moves to match. 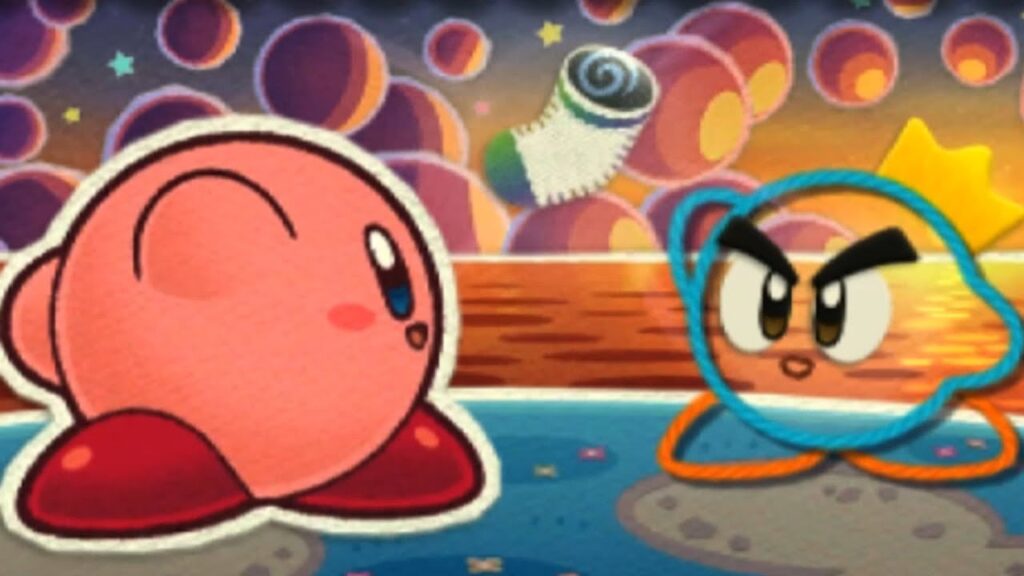 In a creative twist on the Nintendo digital event at E3, Reggie was introduced as a Muppet version of himself, playing in to the wacky Nintendo antics that the company is known for. As a nod to the upcoming announcement of Star Fox Zero, Reggie slowly transformed into the ace pilot Falco, joining Iwata and Miyamoto as a part of the team.

Working with the geniuses behind the Youtube channel Mega64, Reggie adopted the role of the Fils-A-Mech, an android designed to infiltrate Nintendo and gain a sneak peek at upcoming releases. In this hilarious video, Reggie announces the Smash Bros Invitational, previews the Treehouse demonstrations, and uses death ray eyes to fry employees. Although he takes a backseat to the Mega64 guys, his acting is absolutely spot on and play into his past success as a Nintendo meme.

During another great collaboration, Reggie and Robot Chicken joined forces to acknowledge the long-running joke that Nintendo was never going to announce Mother 3. Perfectly targeted at the Adult Swim and Nintendo crossover audience, this joke was unexpectedly mature and niche, leading to a great bit of fan service for an underserved demographic.

In perhaps the most memorable moment of Reggie’s career, NOA’s president graced the stage alongside Miyamoto and Bill Trinen to demonstrate the Wii Balance Board. In a now legendary exchange, Bill started with “Let’s do what we call a body check on somebody, so today I think we’ll do it with Reggie,” to which Reggie responded, “My body, my body is ready.” Although the joke went somewhat unnoticed during the event, the phrase slowly gained traction and is commonly seen spammed into the online chatbox before incoming Nintendo directs and events.

Although Reggie says that it is time to go, our bodies definitely aren’t ready, but there are sure to be many more memes to come with a “Bowser” at the helm. What do you think, did we leave out any E3 moments that you loved? Let us know in the comment section below! 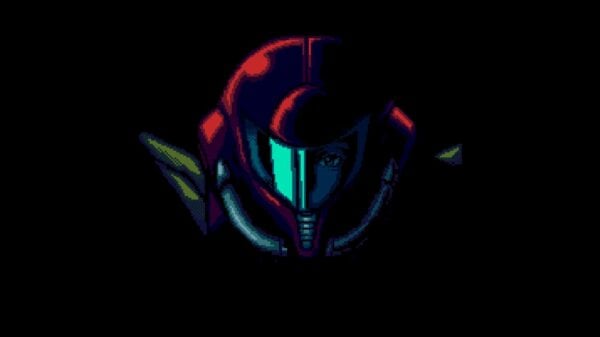 Super Metroid Soundtrack – Sounds from the Depths of Zebes

Super Metroid Soundtrack Review Editor’s Note: This article was originally published on August 11, 2016, but we figured we would run it again for...