Marvel has announced a partnership with Square Enix to bring their comic book characters back to triple-A games. Square Enix’s Eidos Montreal, makers of Deus Ex: Mankind Divided, will be working in collaboration with Crystal Dynamics, makers of Rise of the Tomb Raider, on the Avengers Project, a title that currently appears to be a 2018 release. Here are a few points to consider after today’s announcement.

What kind of games can we expect?

It is interesting that the first game to come out of this partnership is a title that seems to be based on the MCU’s Avengers. Will we be re-treading grown old from the films? Will we be seeing new adventures from the onscreen talent? Will any of this be cannon? Wagering guesses, no, yes and yes, but at this point little is known. This deal could have, and might still, go in the direction of the massively popular Netflix originals. These originals found success by taking a different tone from the movies, emphasizing lesser-known characters, and playing to the format’s strengths.

To get an understanding of how these games will likely play, we need look no further than the studios that are making them. While not an assured sign of what is to come, the pedigree of the studios in question says that this will likely be a third-person action game with an emphasis on exploration in a semi-open environment. 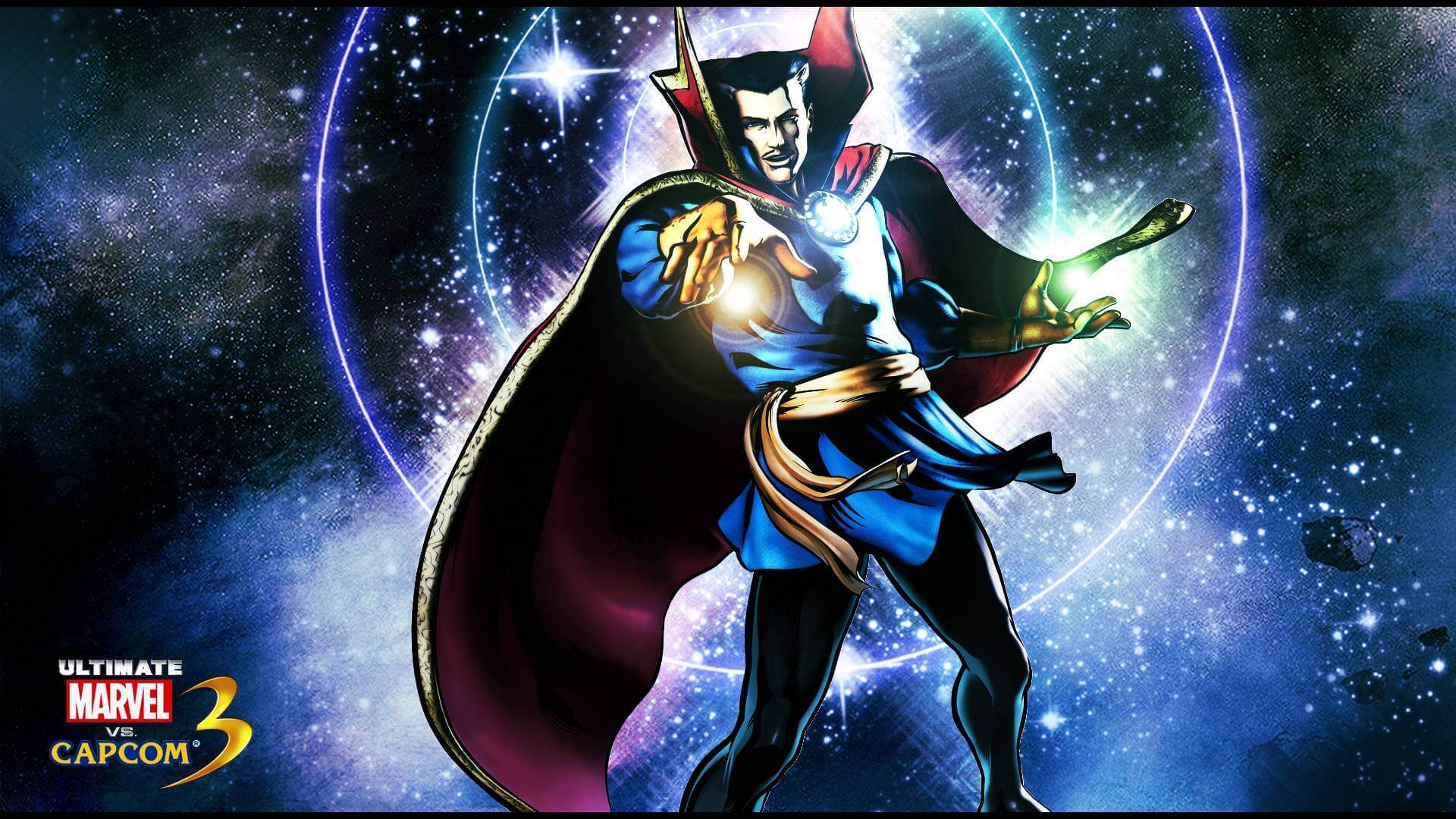 Disney, who owns Marvel, have an interesting history when it comes to game developer relationships. Their franchises have found a home everywhere from Capcom to Activision. In 2013, Disney reached a 10-year deal with EA for the license to the Star Wars Universe, also owned by the House of Mouse. Four years into this deal, the only triple-A game to come out of it has been a lackluster Battlefront sequel that has received mixed reviews. To be clear, the Marvel deal is not an exclusivity deal like EA’s, but is this move by Disney purely financial or are they dissatisfied with EA’s handling of the Star Wars license? Also of note, Activision has published many of the major Marvel games in recent years. Was this avenue explored for future games or were Marvel and Disney looking for something else? Square Enix’s main tie to Disney is the highly successful Kingdom Hearts games, but the new Marvel projects appear to be going in an entirely different direction. 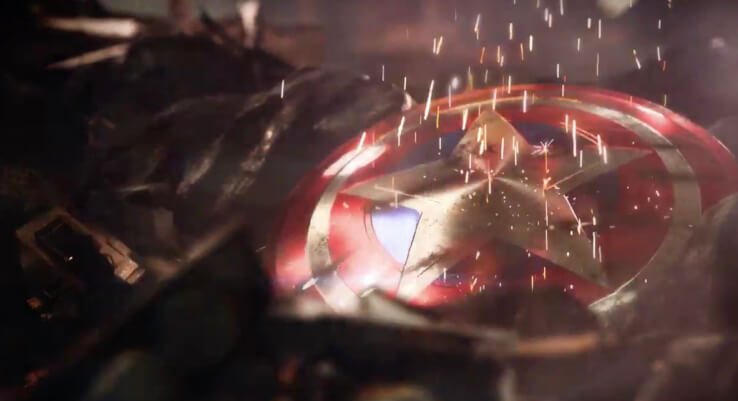 Will Disney Ever make its own games again?

In May 2016, Disney Interactive shut down operations after nearly 30 years of work in the video game industry. This is a clear signal that Disney would rather, for the moment; focus on other entertainment avenues and license out their properties. However, like its acquisition of Marvel and Lucasfilm, would a takeover of a major publisher be out of the question? Based on speculation alone, here is a possible scenario. Disney has a lot of cash, and as an entertainment giant, dwarfs many games publishers, once it devours all of cinema, where will it turn next? There could easily be a future for Disney where it acquires an Activision or EA. Perhaps this Avengers project is testing the waters.