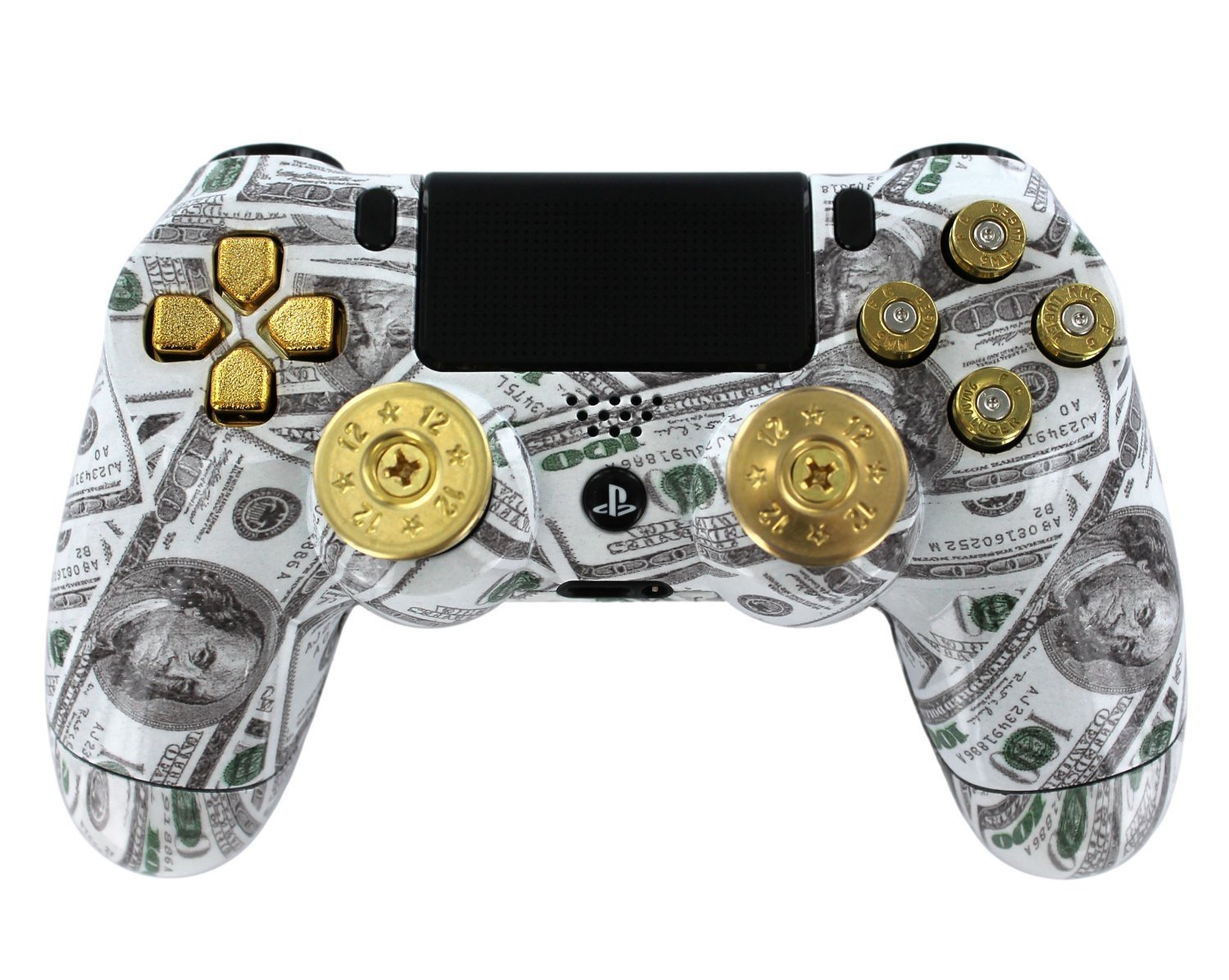 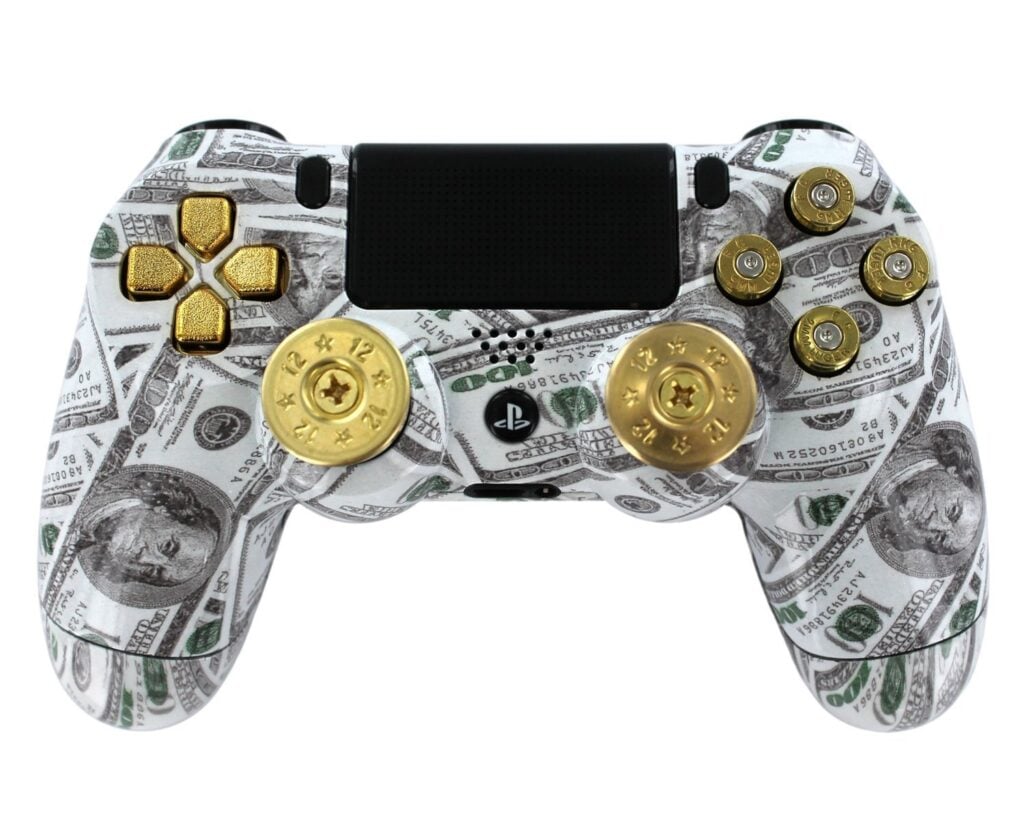 Sony has revealed sales figures for their powerhouse console that refuses to slow down in sales. Sony has officially sold over 40 million PS4 consoles since its launch in November 2014. While they may have hit an incredible milestone, Sony believes that they will sell another 20 million units before the end of this financial year, which will end on March 31st.

Sony is absolutely dominating the competition. Their tenacity and confidence are appropriately backed up by their successful sales figures. The Wii U has sold around 13 million units and was released one year prior to the PS4. While Microsoft does not release sales figures for Xbox One, it is believed and estimated that they have only sold half of the number of PS4s sold. 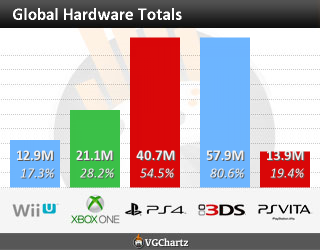 At this point, the PS4 is a money printing machine for Sony. They are on track for setting several records for hardware sales, and could perhaps surpass the best-selling video game console of all time, the PS2. Sony currently owns two of the top-five selling consoles of all time (the other being the PS1). Based on the sales of the PS4, it will most likely enter this top-5 list before it ceases production.

While their goal to sell another 20 million units by the end of March may sound overly optimistic, the rumors of the PS4K being released this year make this goal even more feasible. A more powerful console will allow hardcore early adopters to upgrade, convince undecided gamers to finally make that big purchase on a new console, and bring in a whole new audience with their impressive new hardware.

Do you think Sony will be able to reach their sales goal? Do you plan on upgrading your system if they do release a PS4K? Let us know in the comments!