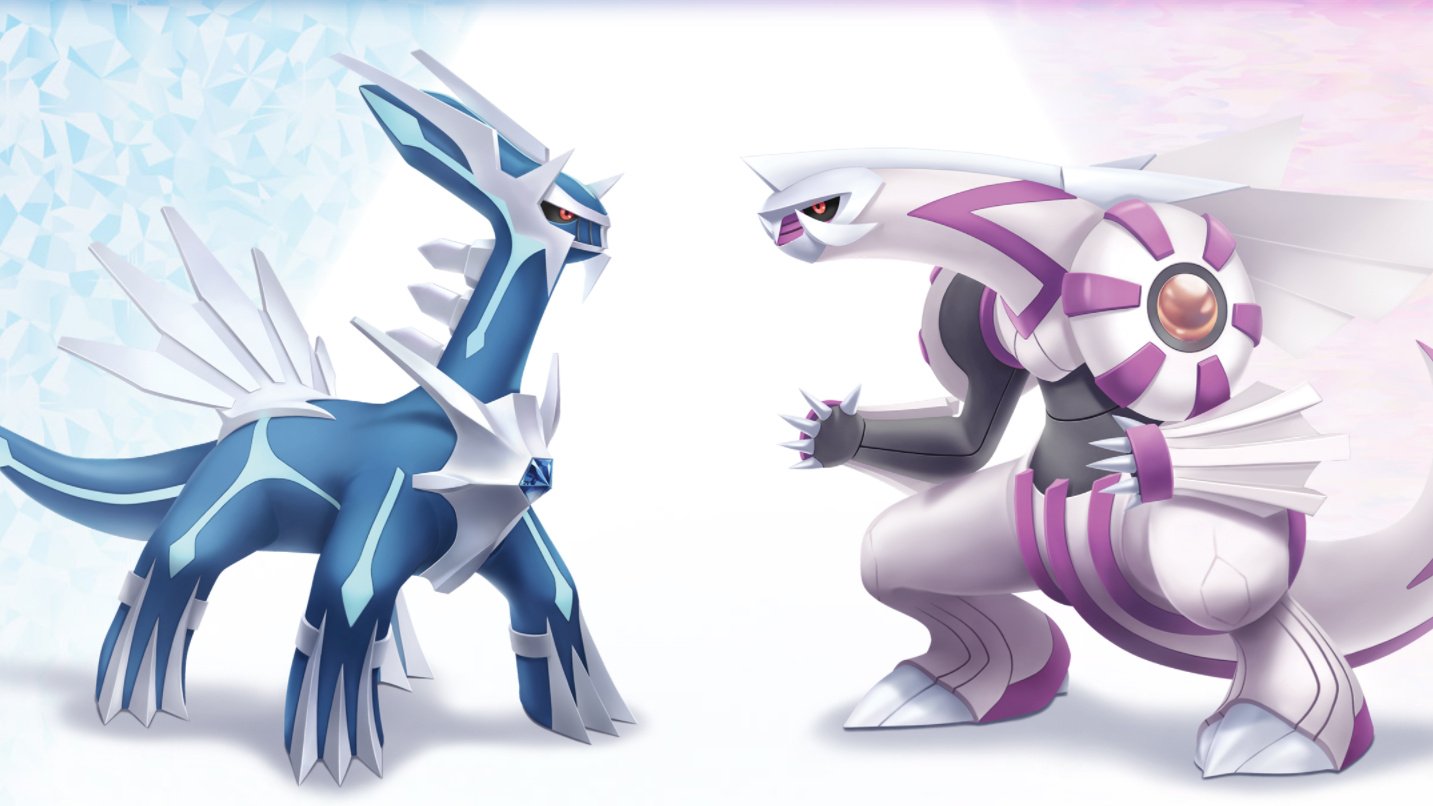 Booting up my now-10-year-old copy of Pokémon Diamond, I was greeted by my old party of loveable creatures, including a level 22 Staravia nicknamed ‘Oop’, a level 19 Onix nicknamed ‘Snakelord’ and a level 10 Psyduck, all sitting alongside my starter, now a level 27 Monferno. At this point, I questioned my nicknaming abilities as well as my criteria for which wild Pokémon I caught and trained. Was I trying to make this Psyduck an integral part of my team? Why is there a Shinx that I’d leveled up to level 14? Had I caught this Ponyta because I thought it looked cool? These questions are some that only a younger version of myself could answer. Sitting with two gym badges, it was clear I’d reset my game at some point, as I distinctly remember beating Pokémon Diamond in the past. 10 years after the fourth generation of Pokémon games were released in North America, it’s worth taking a look back at Pokémon Diamond and Pearl and how they hold up against the rest of the franchise.

Instinctively using the stylus to wipe clean the accrued gym badges, I’m instantly reminded of one of the minor pleasures of the game – the touch screen interactivity. Nothing too bold or out-of-place, the introduction of the Pokétch (which I’m still uncertain how to pronounce) allowed for small apps to be installed and consequently displayed on the touch screen for you to interact with as you went about your adventure. These included useful ones (such as a way to see your entire party’s status and health) and less-useful ones (such as a calculator and a pedometer). It was a shame to see Nintendo DS games fail to utilize the touch screen, much like it was a shame to see Wii U games fail to utilize the GamePad. Conversely, it’s a shame to see them overused just for the sake of it, like the Murphy segments in the Wii U version of Rayman Origins. This is why additions like the Pokétch in Pokémon Diamond and Pearl felt very nice and convenient. They’re not pushing you to use the touchscreen, but it’s a slight nod that it’s there and can be useful – it should be there to compliment the gameplay, not override or detract from it.

Looking through some of the items located in my bag, I stumble across the Explorer Kit. Suddenly, this game takes me on a nostalgia trip. I use it, teleporting (or, I suppose, digging) myself down into the underground. I flashback to a younger me connecting wirelessly to my cousins’ DS systems and us all laying traps, building bases and digging for spheres with one another. The memories had down here are priceless, and these games really helped show the world what the DS was all about. No more link cables. Between Pokémon, Mario Kart, and even the simple Pictochat, wirelessly playing with your friends was the future, and it was here. You could trade and battle Pokémon wirelessly for the first time ever, and this truly was a breakthrough. The benefits obviously being the lack of an inconvenient cable to connect devices, connecting with your friends felt spontaneous and flawless. You didn’t need to think about battling and the consequent link cable peripheral present in the first three generations of Pokémon games, you just both agreed that you wanted to battle and that was that, you were.

With all the new features introduced, it would be a crime not to comment on the graphics. Personally, Pokémon Diamond and Pearl had the best graphics in the series. They feel old-school enough to let you know it’s a Pokémon game but new enough to make the environment and the worlds look vibrant and interesting. Buildings appeared 3D, and the beautiful rendering of certain landmarks (such as the windmill) really did give the games depth – something they’d lacked until this point. The UI and battle animations were simple yet engaging. It was a perfect balance and a perfect step in the right direction for the Pokémon franchise. While newer games certainly upgraded the appearance and animations of the Pokémon games, I’d hesitantly say they ‘changed’ them, rather than ‘upgrading’ them. ‘Pokémon Diamond’s graphics, to me, feel the most polished while still maintaining that original Pokémon vibe.

The audio, while nostalgic, cannot be heralded in the same way the aforementioned features can. The music twinkles and blares with a mixture of wonder, excitement, and bombast; however, it largely remains similar to what Pokémon Ruby/Sapphire had to offer. Much like the rest of the games in the franchise, however, the Pokémon battle music is incredibly important, as you’ll be spending a good majority of your time in a battle of some kind (the trainer battle music being a personal favorite of mine). Thankfully for Pokémon Diamond and Pearl, they nail all of the battle themes. None get tiresome and repetitive, although I wish it could be said for the Pokémon you encounter – the cliché “annoying Pokémon you keep finding near the beginning of the game over and over again” was in full force here, with the Shinx and Bidoofs (Bidooves?) feeling particularly annoying.

Do Diamond and Pearl still hold up today? Unquestionably. They were (and still are) fantastic additions to the Pokémon franchise, which took the foundations of the three previous generations and improved what they had already laid out. By making use of the Nintendo DS’s new capabilities such as wireless connectivity and touch screen implementation, they add onto (while not overriding) the core of Pokémon and the classic gameplay formula we’ve all came to know and love while giving the game atmosphere never seen before. One of my favorite parts of Diamond and Pearl was the sense of mystery. Maybe it was an age thing, as I was a few years older than I was when I played Pokémon Ruby (the previous generation), but Diamond was able to capture my childlike wonder and hook me with its mysteries. From the creepy Drifloon that appeared at the windmill to the Rotom in the Old Chateau, the game was certainly a milestone in successfully creating a sense of atmosphere that could not be achieved in past iterations, going back to the ‘depth’ as mentioned earlier.

Personally, if I could only play one version of Pokémon for the rest of my life, I’d likely pick Diamond/Pearl. To me, it is the definitive Pokémon game that still holds up wonderfully even to this day. What are your thoughts on Pokémon Diamond and Pearl? Are they your favorites in the franchise? Let us know!

Editor’s Note: This article was originally published on September 28, 2017.

Someone in his early-20s who has a passion for gaming, writing and unpopular opinions (all three tend to go together sometimes). Having played video games since I was 4 years old, I also create music and edit videos in my spare time. I have a soft spot for puzzle games, simulation games, and platform games as well as retro soundtracks and pixel art.