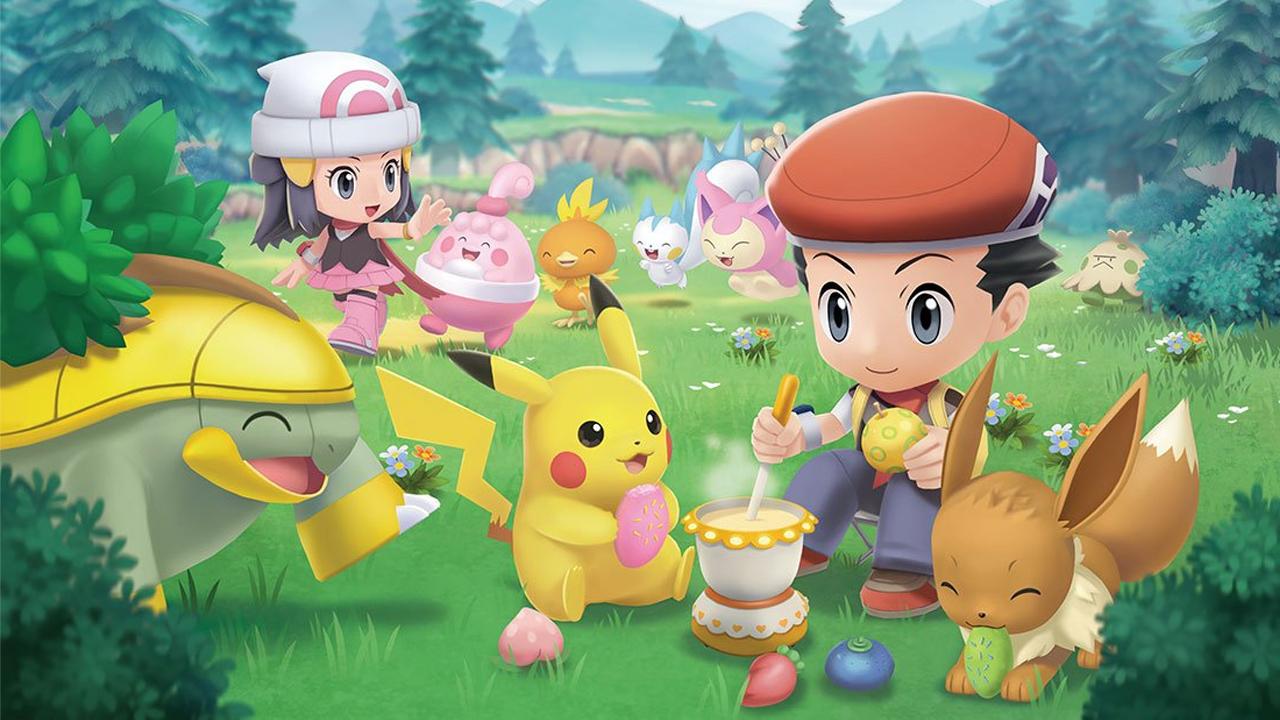 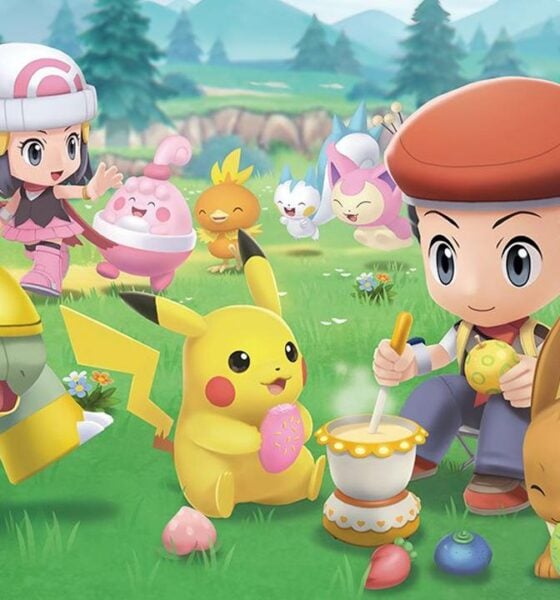 With the release of Pokémon Brilliant Diamond & Shining Pearl, one of the remake’s most anticipated new features was the ability to have Pokémon follow the player around the overworld; or as the series has dubbed it since its inception, “Walking Pokémon”. The Walking Pokémon mechanic previously popularized by Pokémon Yellow and Pokémon HeartGold & SoulSilver has managed to become one of, if not the remake’s biggest disappointments. Walking Pokémon presents itself as nothing more than a tacked-on feature with little to no design care. It ultimately is something developer ILCA has shockingly botched from almost every angle.

Pokémon Brilliant Diamond & Shining Pearl’s interpretation of Walking Pokémon feels incohesive and unthoughtful. Nothing about the feature works as it was intended in the other franchise releases — which is ironic, because the original Nintendo DS games from 2006 practically revolutionized and established the basis for how Walking Pokémon would function in the future. Of all the features and quality of life aspects ILCA adjusted and included with the Sinnoh region’s latest iteration, it is just baffling how little went into actually developing such a beloved and frankly simple addition.

Many fans may not know this, but the Walking Pokémon feature was actually in the original 2006 Pokémon Diamond & Pearl releases — albeit in a limited capacity. 11 of the 493 Pokémon featured in Diamond & Pearl were able to follow the player around Amity Square in Hearthome City. In the follow-up release Pokémon Platinum, that number increased to 20 as the Sinnoh starters were added to the total headcount. Originally the feature was used to chill and check in on the player’s Pokémon and collect special items for the Super Contest shows right outside the park.

Even if was delegated to one area of Sinnoh’s map, Walking Pokémon was cute and added a sense of companionship to the game Pokémon fans had not felt since Yellow was released on the Game Boy. It was a mechanic Game Freak clearly adored as well. In the franchise’s next double release three years later, HeartGold & SoulSilver fully implemented the ideas of Amity Square into the entire release as a core mechanic.

The leading Pokémon of a party would now follow the player everywhere they went. The pixel art showed delicate care for each creature and players were given more than enough reasons to constantly check in on their pals. A seamlessly innocent mechanic by Game Freak became a fan favorite, and while it has not appeared in every mainline Pokémon game since HeartGold & SoulSilver when it did appear it flaunted a warm sense of charm.

An Enormous Step Back

With the release of Pokémon Brilliant Diamond & Shining Pearl, ILCA’s changes to the game’s structure have ultimately degraded the feature, and they have not accommodated for this. How Pokémon appear and venture throughout the overworld was evidently not a major concern for the developer. The majority of Pokémon just look out of place and walk at the pace of a Slowbro.

Not a single Pokémon was adapted into the chibi art style that the overworld utilizes. Instead, ILCA opted to downsize the regular battle and menu models of each Pokémon. The look of Pokémon are a stark contrast to the human characters. More importantly, though, there are so many species that absolutely cannot keep up with the player’s running speed unless they make an effort to haptically slow down. By the time the player hears their Pokémon come in and out of their Poké Ball twenty times, they will be sure to never use the feature again — it’s understandable why some Pokémon are faster than others, but the decision breaks the immersion.

Additionally, Pokémon tend to bump into objects all the time. Brilliant Diamond & Shining Pearl oddly kept the original grid-based structure of Diamond & Pearl, but the new movement mechanics oppose the old design philosophy. The AI does not know how to traverse the base grid. The result is not only players having trouble with controls at times, but Walking Pokémon are unable to determine how to get around natural structures and properly follow the player.

On top of all this, Pokémon can now only discover berries when walking alongside the player — and the odds of finding the fruits are rather low. In previous entries, the player’s Pokémon would pick up a range of useful items at a rapid rate. Whether it was a revive or mere antidote, it was worthwhile to constantly check in on your travel buddy and see what they were poking at. With less valuable items to discover and a lack of emotions to see Pokémon portray, there is no solid reason for the player to check in on their companion.

The most disappointing aspect about the inclusion of Walking Pokémon though in Brilliant Diamond & Shining Pearl is that Game Freak practically perfected the feature in a three-dimensional space with Pokémon Let’s Go Pikachu & Let’s Go Eevee. The first batch of Nintendo Switch Pokémon titles did have their fair share of issues with audiences, but one key aspect the developer was praised for is how players were able to interact with their creatures in the overworld. Pokémon were expressive, had tons of animations, and some even had special quirks such as rideability when using HMs. It is baffling how far of a step back ILCA took with this feature when thinking about what fans just received three years ago.

Walking Pokémon is far from being the largest issue Pokémon Brilliant Diamond & Shining Pearl have to worry about. For such a beloved feature that adds a sprinkle of love to the player’s adventure though, it is tremendously disappointing to see how ILCA sloppily handled including it. Aside from a patch to fix the core mechanics of this feature and reworking how Pokémon display and interact in the overworld, the only way players can avoid being disappointed or annoyed by the latest iteration of the Walking Pokémon mechanic is by never using the feature. It is without a doubt the worst version of the mechanic to grace the franchise yet.