Society’s predictions for future technology are always changing. According to the Back to the Future series, we should have had gravity-defying hoverboards by 2015. Instead, we see kids rolling around on the two-wheeled, inaptly named scooters that are basically mall cop Segways without the handlebars. It’s clear that the technical demands of the movie version exceed what is available today and that’s a reality we have to accept. The gaming world is subject to the same limitations, but there isn’t just demand for more advanced hardware—there’s a demand for outdated products as well. While there are players who actively participate in the retro gaming scene, there’s a middle ground between past and present that can be traversed with backwards compatibility (a console’s ability to play the games of its predecessors). It’s a fading commodity that, like the hoverboard, is subject to the present day’s technological inadequacy. Despite an undeniable demand, the titans of the gaming industry are hesitant to provide it and here are a few reasons why. 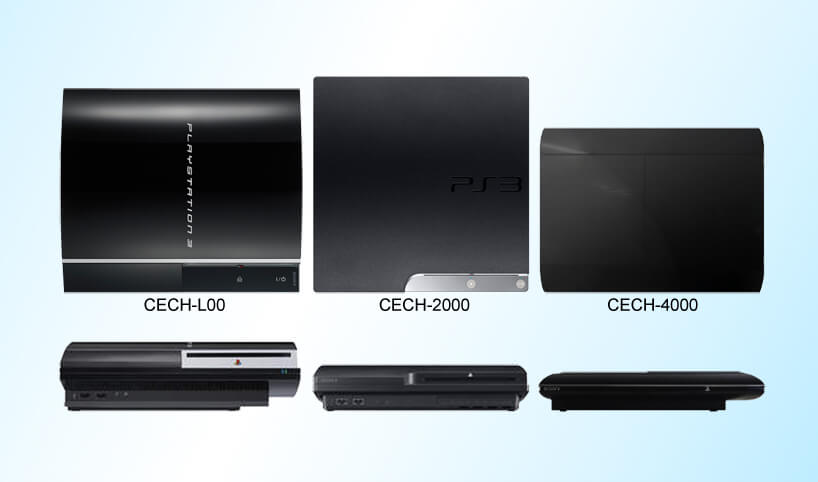 The most obvious solution is to simply add the original hardware onto a next-gen console, allowing it to natively play older games. Sony did this with its edition of the PlayStation 3 that could play discs from either of the first two. The result was an unnecessarily large system that preceded a later release of the smaller, but non-backwards-compatible PS3 Slim. It’s also more expensive to manufacture, given that multiple chip sets need to be incorporated into the same machine. Nintendo did a better job with this idea on the Wii and its GameCube integration, but this is primarily because the two consoles didn’t have very significant mechanical differences in the first place. Additionally, the expenditure of resources on attaching a secondary system results in reduced effort toward improving the current-gen specifications, which is where we really want the machine to excel anyway.

The alternative route is to create software that eliminates the need for native hardware and there are two ways to accomplish this. The first is to write a translation code that will convert a previous-gen game into a format that the newer console can read. This happens in real time while you’re playing, which produces the bane of every gamer’s existence—lag. Most of us are familiar with the type that coincides with a slow internet connection or low battery on a wireless controller. Similarly, if a system is translating the software on demand, there’s an inevitable delay that may or may not be noticeable depending on the situation. It might not make a difference most of the time, but any former Ice Climber players know that a single mistimed jump can induce unhealthy levels of frustration. In a case like this, it would be the game’s fault, although some of us would blame it on the game either way (you know who you are).

The second method circumvents the lag problem, but comes with a crippling drawback of its own. Developers can blanket a game’s existing code with a new layer that allows the corresponding next-gen console to interpret it without the need for active translation. But since every game’s code is unique, this layer will need to be also. Every previous-gen game would need to be individually coded in order to be played on a newer machine. Microsoft has chosen to implement this strategy on the Xbox One, which is why only certain games are available to play through backwards compatibility. It’s ridiculously inefficient, but still far better than nothing.

The video game industry evolves in a way that’s unparalleled by any other form of media. As such, it’s unable to look back at its past in the same way that music or film can. Playing a song or enjoying a movie from half a century ago is far easier than playing a video game from the previous decade (more on that here). But for now, solutions like the NES Classic Edition and HD re-releases are the best we’re going to get. When future generations are immersed in their own virtual experiences, it would be nice to give them a peek at the history of such a beloved pastime.