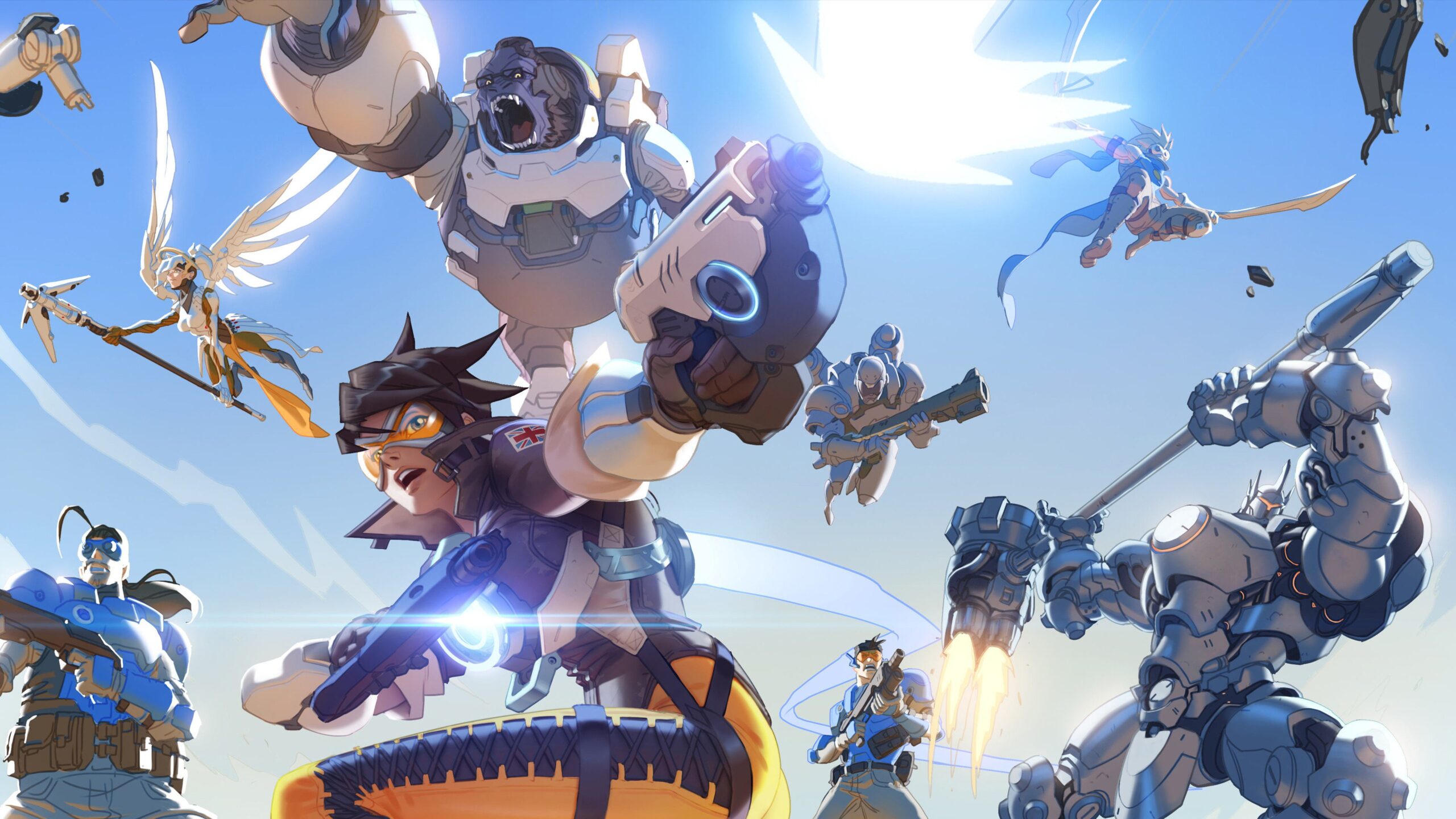 For all of the acclaimed success and fan affection associated with Overwatch, the competitive game mode isn’t quite right. Developer Blizzard can’t figure out how to make competitive Overwatch fun at both a ladder and tournament level. Numerous community figures such as Force Gaming and Unit Lost have stated how awful the game mode feels to play. Stylosa of Unit Lost particularly describes how much he can enjoy competitive Overwatch, but only with a full 6 person team. For a lot of players, a 6 person team isn’t an option, so the competitive mode can be very frustrating. Luckily Blizzard is making some changes in the near future that might help a lot. We’ve got our own list of suggestions to help get to the discussion going! Time to say goodbye to your 6 Winstons!

A hero limit in Overwatch has been one of the most highly debated topics since the game’s inception, but Blizzard has finally spoken. An interview with Gamespot has revealed that a hero limit will be introduced into competitive play very soon. This means that stacking up Tracer, Winston and Lucio won’t be an option for swarming objectives for much longer. However, this change won’t be affecting the quick play mode, giving players an option for a different experience.

This change gives the Overwatch community a whole host of benefits. For the players, it will mean a team can actually counter what another team is doing more consistently. This will hopefully mean that players will get the fluid Overwatch gameplay that is expected. It also makes games harder to push into overtime because the team can no longer rush points with fast heroes like Tracer. For professional casters, it should also make commentating on the game a lot easier. With fewer faster heroes zipping around all over the place, it should mean that fights are easier to keep track of.

With the changes to ranked seasons after it was re-launched recently, rating a player with a number is the worst change of them all. When players are able to objectively compare their skill, many would argue that this is beneficial. It might mean that teams can identify new players and help them or even get a feel for their opponents. But in reality, it just breeds toxicity (negative attitudes) and means players constantly bully each other.

In the beta, players were given actual ranks to go back and forth between depending on their wins and losses such as “challenger” or “heroic”. This system is similar to what we see in other competitive games, such as League of Legends, with ranks like diamond. These rank-based systems mean that players can’t see their MMR (matchmaking rating), minimizing bullying. Hopefully, with season 2 we should see Blizzard make a change back to the more traditional rank-based system. Whether the traditional system would actually eliminate the toxicity entirely is up for debate. Time to go back to this system?

In the current rank system, players who leave matches are causing massive problems. They can drastically affect the amount of XP a team receives, as well as upset the flow of a match. Many people consider a match to already be over once a player has left because of how much it can disrupt a team. Force Gaming chimes in on this subject as well. He begins by emphasising how much leavers affect the match, saying players should always make enough time for a full match.  Furthermore, he wants to change the calculation of skill rating to change when a player leaves, but only those who don’t return. Perhaps Blizzard needs to take a harsher approach by either lowering those players skill rating every time they leave or even just banning them from the competitive elements full stop.

Tournament’s hosting Overwatch are a mess right now. Whether it’s a structural problem, what rules to use or even just how people watch the game, things are going wrong. Currently, the spectator mode doesn’t tell you about notable heroes in a match or let you analyze a team fight clearly. All of this leads to a very messy viewing experience, making it hard to watch for more than a few matches. So if the spectator mode gave the viewer more information, it could go a long way. As a community, Overwatch also needs to understand that casting an FPS title is very difficult. With Overwatch being so fast paced, it can be difficult to keep up with all of the action in a match. So over time, we might just see the quality of casting become better as a result of casters having more practice.

Can you think of any other changes you would make? Leave them in the comments below or catch me on twitter @pattydon101!