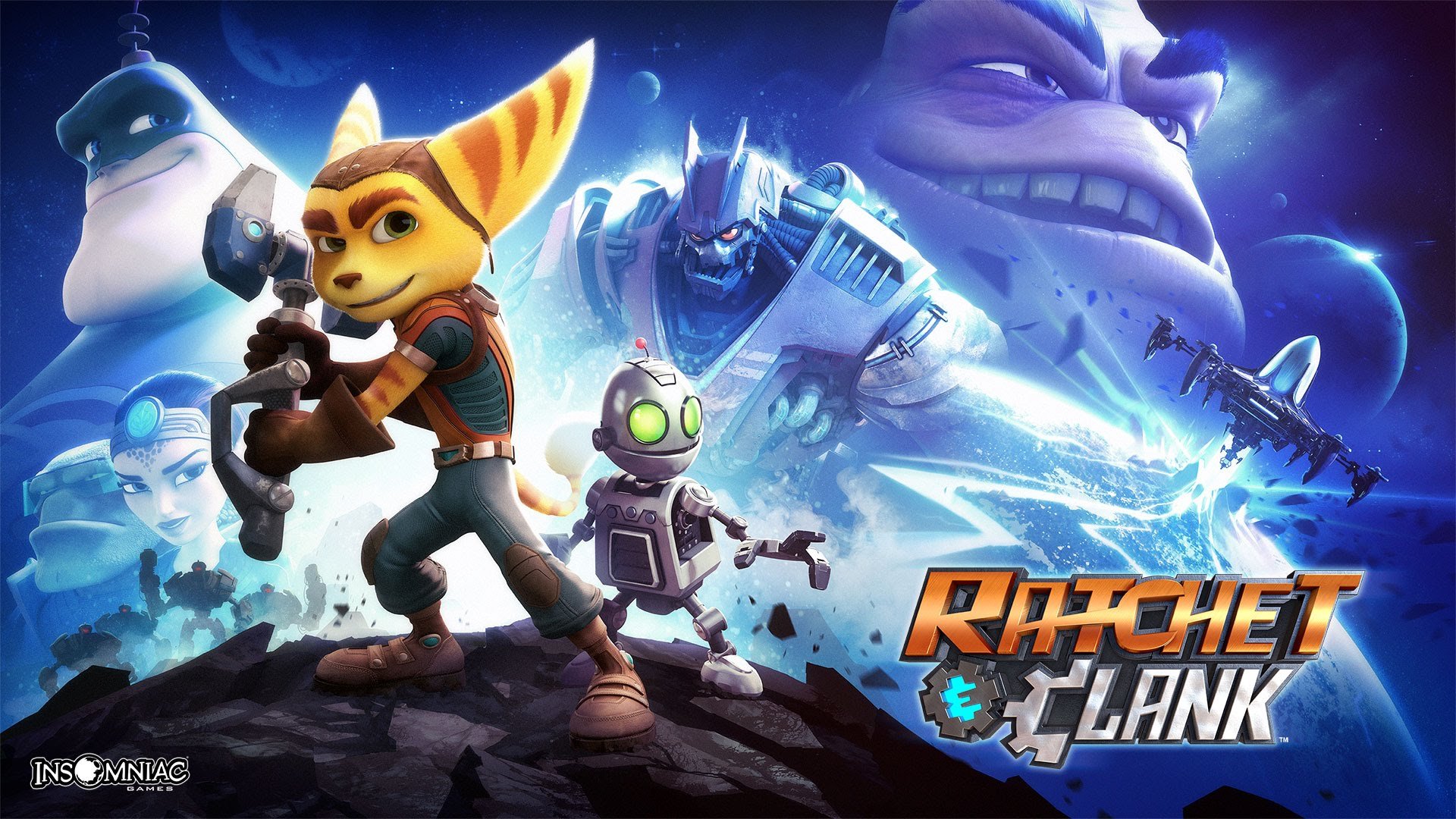 Good news everyone! The 2016 reboot of Ratchet and Clank is a massive success, not only the fastest-selling entry in the franchise but also being met with critical and audience acclaim.

It’s any long-time fan’s dream to see the series soar to such heights, and what’s more is it guarantees that there’s more to come.

The reboot itself does a great job walking the line between faithful remake and brand-new game, recreating many iconic worlds while at the same time setting up a much richer universe than the 2002 original. The new Ratchet and Clank‘s story has been changed for the better – it’s not fantastic (a reason perhaps for the poor reception of the non-interactive movie adaptation), but it’s still very good.

The tone and the performances are at an all-time high, the pre-transformation involvement of Doctor Nefarious cements him as the prime villain of the series, and James Arnold Taylor’s Ratchet is fully realised as a hero compared to the more dude-bro original.

I could go on all day (and very well might in another piece) about what the new Ratchet and Clank does right.

However, despite all these positives, the one way that the story fails is setting up the two core character arcs for the rest of the series (whether Insomniac Games intends to remake any of the others or not). 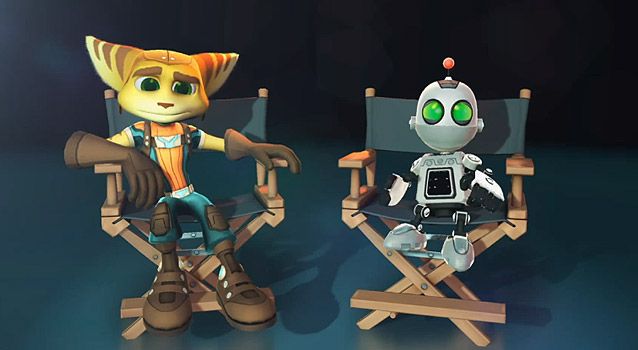 Most, if not all of the best stories try to show some character growth with an arc, but arcs aren’t essential for every character. Part of the humor behind Captain Qwark is that he doesn’t really have an arc: he’s still a mix of grandstanding and cowardice no matter where he goes. But if the Ratchet and Clank series did anything right, it was that it showed the arc of both of the main characters growing together as friends.

When Clank crash-lands in the 2002 Ratchet and Clank, the first thing Ratchet cares about is “finders-keepers” – and while his early antagonism with Clank is a bit grating (calling him a nerd, making fun of his robotic, calculating personality), it gives their relationship somewhere to go. At the end of the game, the two have defeated Drek and Ratchet invites Clank to stay with him on Veldin.

In the sequel, they are both recognised as heroes but are given separate jobs in the Bogon Galaxy before eventually reuniting to take down the next villain. Then, in Ratchet and Clank 3, the tables turn with Clank gaining stardom as Secret Agent Clank – the kind that Ratchet had always hoped for himself, straining their relationship and leading to confrontation, regret and reconciliation by the end. Through Deadlocked, Ratchet and Clank are forced apart, with Clank providing more of a support role, but by Tools of Destruction, the pair are inseparable.

Over half a dozen games, Ratchet, and Clank’s friendship grew from being strangers to being best friends for life: so much so that the search for Clank in A Crack in Time added a deeply emotional dimension to the story. In previous games, the player only cared about the extra-high jump that they lost without Clank as Ratchet’s backpack. 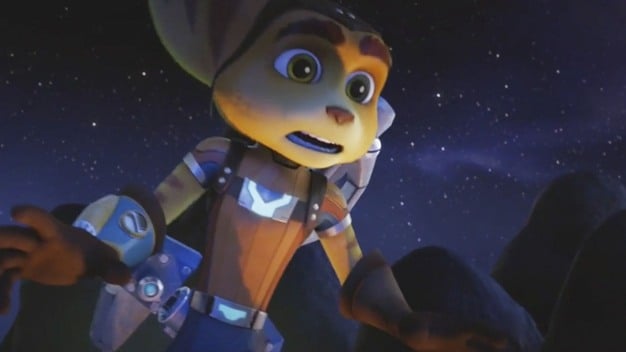 Flash forward to 2016’s reboot and Ratchet is much softer personality-wise, closer to his post-A Crack in Time appearances (not surprising as the reboot was scripted by the lead writer on those later games, T. J. Fixman). This means he is much more likeable as a character, but the same retroactive traits have been applied to the two leads’ relationship.

Whether it’s Ratchet saying, “Be careful out there, bud,” on Gemlik base or the constant amiable discussion between them while mowing down deathbots, their relationship in the reboot is presented as the same as it was when the Zoni spirited Clank away at the end of Tools of Destruction. That moment was only as effective because we had seen the two grow closer together over the course of the series.

Now, if Insomniac does intend to go on – not an unreasonable assumption, given the reboot’s success – they will have to find new ways of growing and changing the headline duo or the story will get stale. It remains to be seen but, without the kind of build up that the original games offered, newcomers to the series just might not feel as much of an attachment if they don’t get to see the leads grow together as friends.

With that one niggle out of the way, isn’t the new game great? What are your hopes for the future of the series? Maybe we’ll get to see how Doctor Nefarious met his disagreeable butler, Lawrence. I’d watch a movie of that. 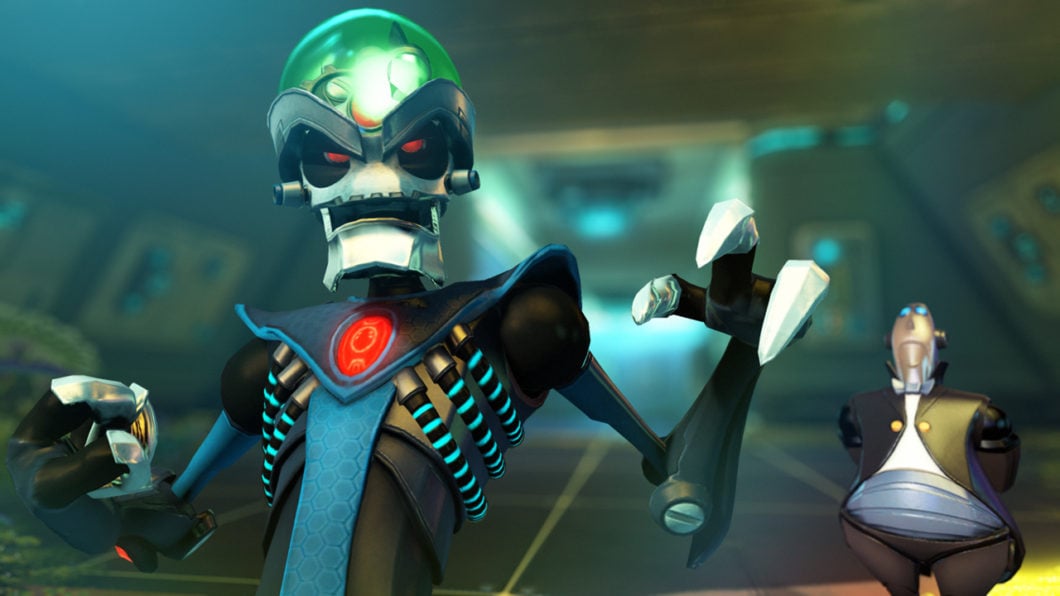