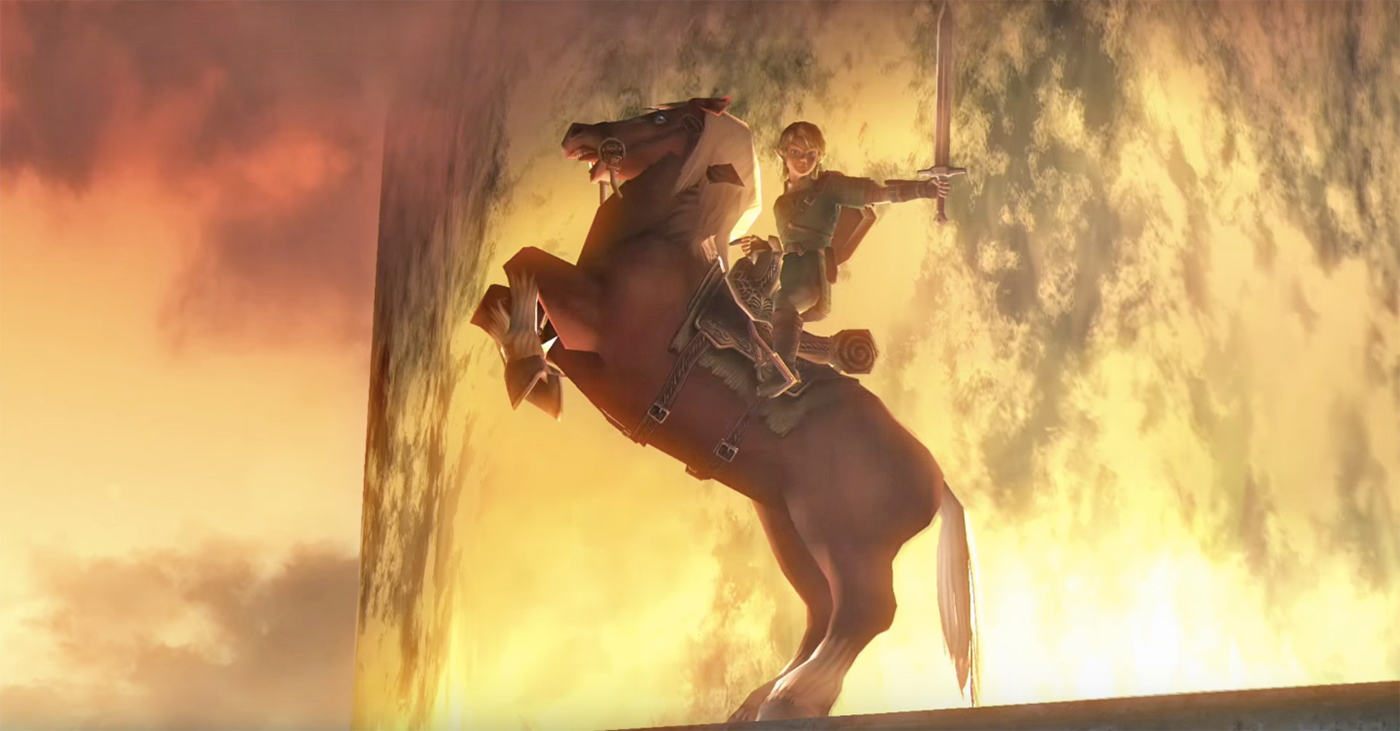 E3 is seen as the biggest event in gaming, drawing tens of thousands of journalists and industry folk and generating billions of media impressions around the world. It is a mandatory event for anyone affiliated with the video game industry and the best place to generate buzz for new products. But things are changing and E3 is slowly losing its edge. This week we discuss whether or not Nintendo should drop out of the world renounced gaming convention and whether or not the Twilight Princess high definition release is worth buying. Joining us is guest Ryan Kapioski of the Game Boys podcast.