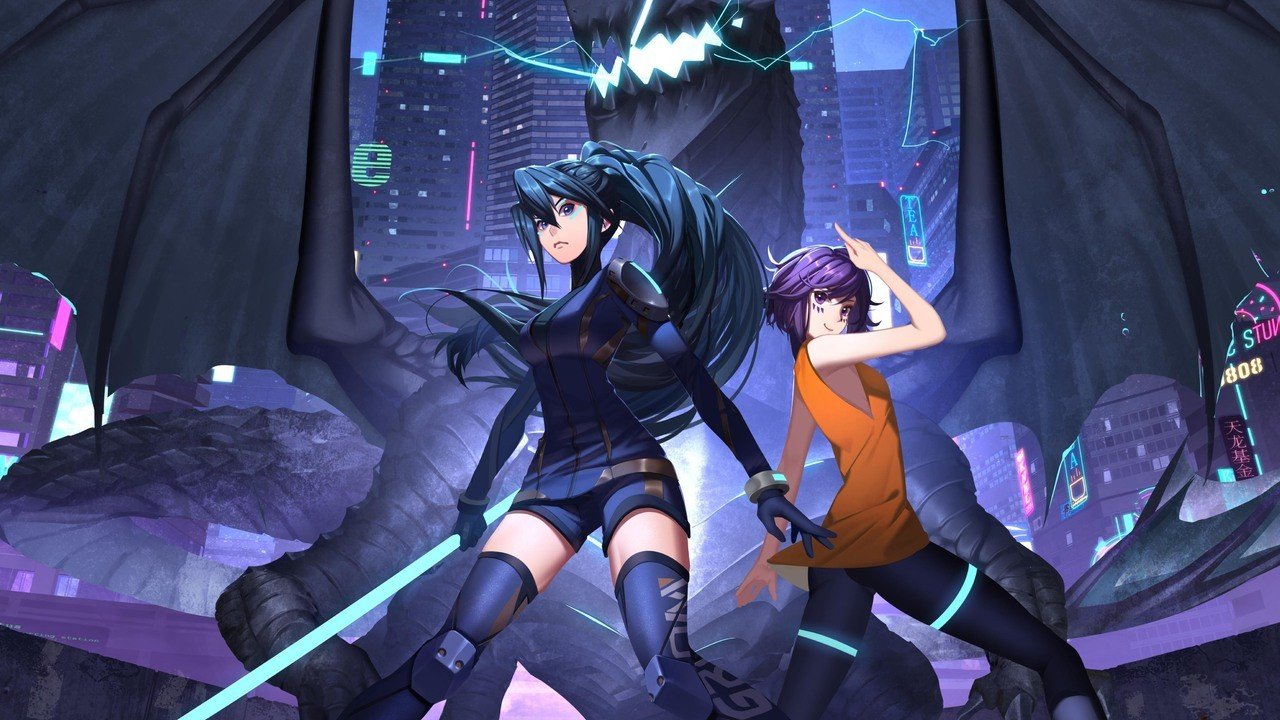 We’re turning the big 3-0-0 with this episode! This week on the NXpress Nintendo Podcast, Cameron Daxon, Marc Kaliroff, and Campbell Gill celebrate 300 episodes of the show the only way they know how: by ranting about Pokemon trailers and chatting about their favorite new indie games like Anno Mutationem and Haiku the Robot.

First thing’s first: the gang reacts to the latest Pokemon Scarlet and Violet trailer, dissecting everything that the trailer does and doesn’t tell us about the next generation of monster-catching action. The trailer certainly left us with more questions than answers–what does moment-to-moment gameplay even look like, anyway?–but between the new character designs, storylines, and battle mechanics, Scarlet and Violet is giving us reason to feel cautiously optimistic…for now, at least.

Next up, Cameron and Campbell share their thoughts on the new Switch port of the formerly PS5-exclusive Anno: Mutationem. Possibly one of the most baffling games we’ve discussed on the show yet, Anno Mutationem is a surprisingly ambitious cyberpunk game that blends narrative-heavy adventure and exploration with a hectic 2D combat system, all wrapped in a stunning HD-2D aesthetic. That’s not all we have for this indie extravaganza, though: for the last spotlight, the gang reviews Haiku the Robot on Switch, a delightfully poetic little metroidvania that just might fill the Silksong-shaped hole in all our hearts.

Before bringing the show to a close, the gang make their wildest predictions for the upcoming September direct that may or may not happen…will Twilight Princess and Wind Waker HD ever come to Switch? Will Metroid Prime 4 ever release? Time will tell, but that won’t stop us talking about it!