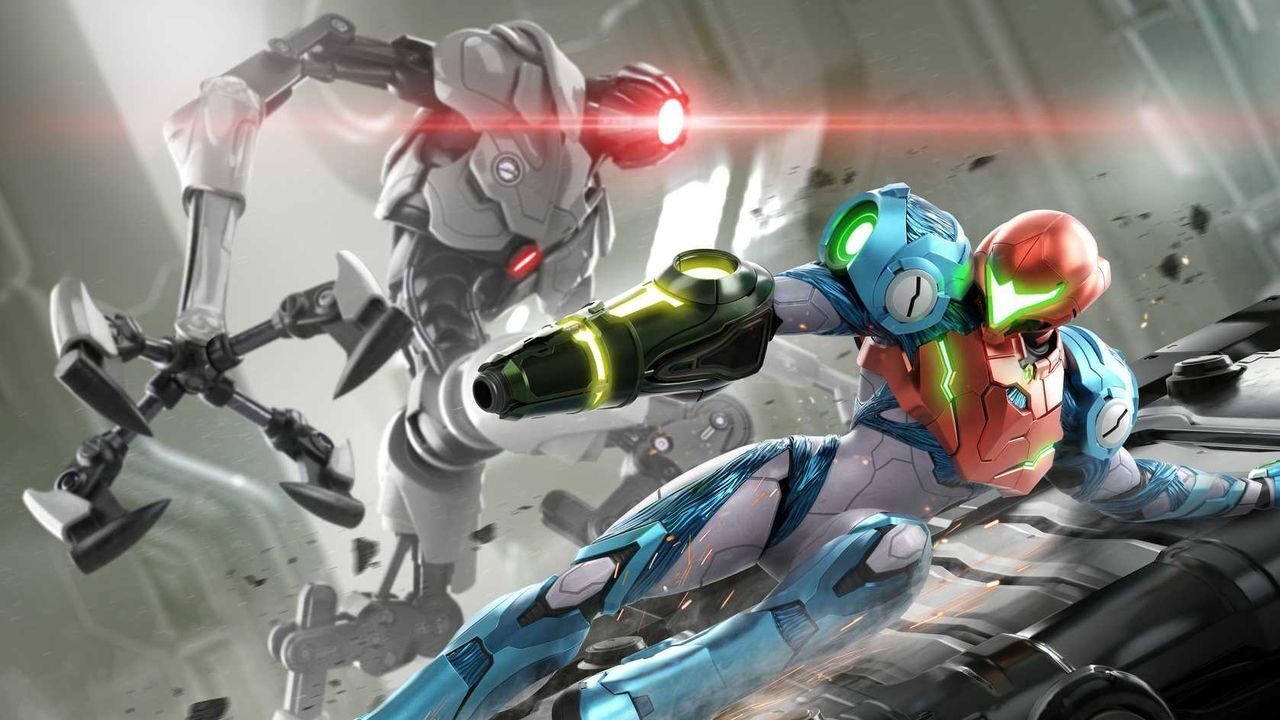 This week on the NXpress Nintendo Podcast, longtime Goomba Stomp writer and former editor Mike Worby joins Cameron Daxon, Marc Kaliroff, and Campbell Gill to review the long-awaited Metroid Dread. Over a decade in the making, Nintendo has teamed up with Mercurysteam once again to officially revive the 2D Metroid formula, and Mike walks the hosts through everything that makes Dread such a triumphant comeback. Stuffed with secrets in its sprawling map and posing plenty of challenge in its many boss battles, Metroid Dread isn’t just a successful revival of a dormant series, but it pushes its genre forward with bold new ideas – even including a few ideas from series like Dark Souls. In any case, whether you’re a series veteran like Mike or a newcomer like Marc, there’s no denying that Samus’s latest mission has all the makings of a modern classic.

Next up, Marc takes the gang on a throwback tribute to celebrate the glory days of Pac-Man with a review of Pac-Man: Birth of an Icon, a beautifully made book commemorating the fortieth anniversary of one of gaming’s most recognizable icons. This week’s closing spotlight ends on a high note as Campbell reviews the recent Switch version of Tetris Effect Connected, a technically faithful port of the most memorable and musical take on the Tetris formula.