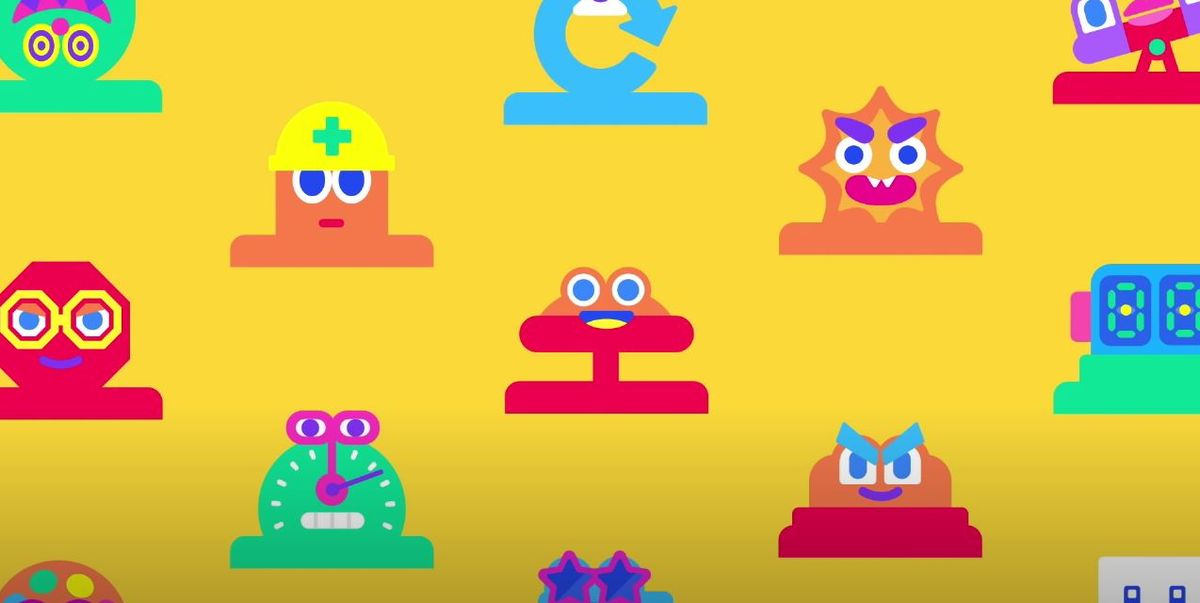 This week on the NXpress Nintendo Podcast,  Cameron Daxon, Marc Kaliroff, and Campbell Gill recover from the Post-E3 hype for an episode jam-packed with reviews of new titles from Nintendo, indies, and even LEGO. Marc kicks things off by reviewing the recently-released LEGO Builder’s Journey, a stunningly beautiful puzzle game that aims to recapture the childhood magic of putting a set together. What starts as a nostalgic reflection on the beauty of LEGO turns into a debate on the age-old question: what is the relationship between a game’s price and its real value? With LEGO Builder’s Journey taking only an hour or less to complete with a $20 price tag, how much is too much to charge for a short game? The hosts might just find an answer.

Continuing with the building theme, Campbell gives the hosts a rundown on everything there is to know about Nintendo’s versatile yet accessible game development primer, Game Builder Garage. Perhaps this title lacks the instant ease of use of something like Mario Maker, but as an introductory tool to ease players into the world of programming, Game Builder Garage displays remarkable potential for budding developers. Lastly, Cameron shines an Indie Spotlight on Overboard!, the reverse Agatha Christie simulator where players take the role of a 1930s killer and need to find ways to get away with murder.