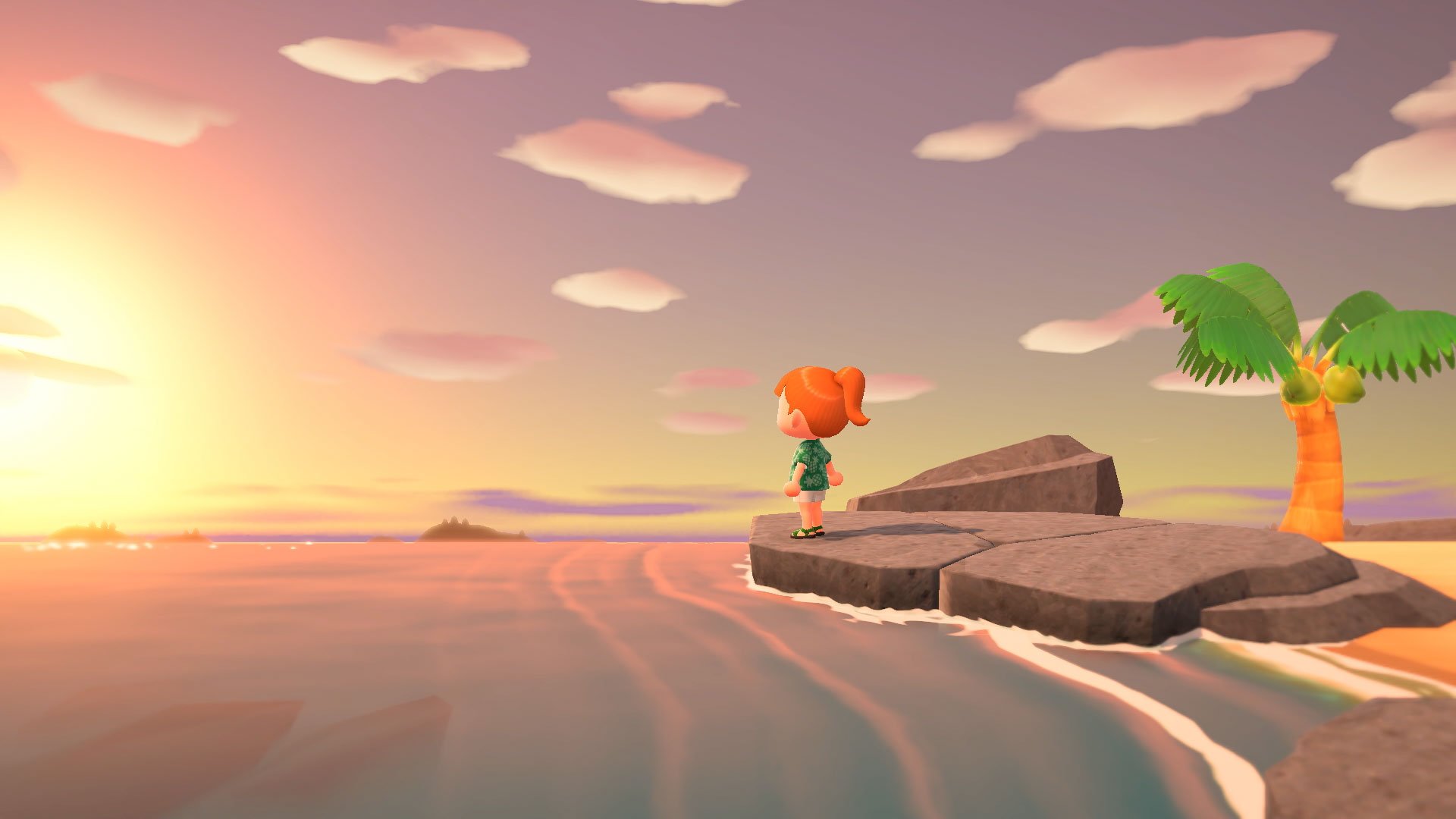 This week on the NXpress Nintendo Podcast, Goomba Stomp writer Marty Allen joins the next generation of hosts, Cameron Daxon, Marc Kaliroff, and Campbell Gill to celebrate the first birthday of the game that defined 2020, Animal Crossing New Horizons. Before diving into commemorating one year of island colonization, however, the hosts dive into the recent announcement of the Pikmin series coming to mobile – courtesy of Niantic, the developers behind Pokemon Go. Will this new title feature AR Pikmin hiding in the wild? Will it give you a real-life army of little minions to follow you around? Only time will tell. Next, the hosts chat about the impending end of Mario’s 35th Anniversary on March 31, marking the final day that the Super Mario 3D All-Stars collection and Mario 35 will be available for purchase. Is this limited availability a memorable celebration, or is it an arbitrary end to an already-lacking celebration?

Moving onto the Main Event, Marty kicks things off by reflecting on one whole year of Animal Crossing New Horizons. New Horizons was the game of 2020, keeping people connected during a turbulent pandemic and providing peace in a year of social unrest. The hosts exchange notes on their experiences with the game, describing a year preoccupied with building the perfect island and forging lasting personal memories in the game’s world. Even if Campbell and Cameron aren’t on the same hype train as millions of others were when it came to New Horizons, all the hosts acknowledge that there is plenty to appreciate in this adorable animal lifestyle simulator. Closing things out on a decidedly less cutesy note, Marc and Marty shine an indie spotlight on Gnosia, which is essentially what you’d get if you turned Among us into a visual novel and threw in a few RPG elements, plus plenty of other anime and JRPG influences for good measure.