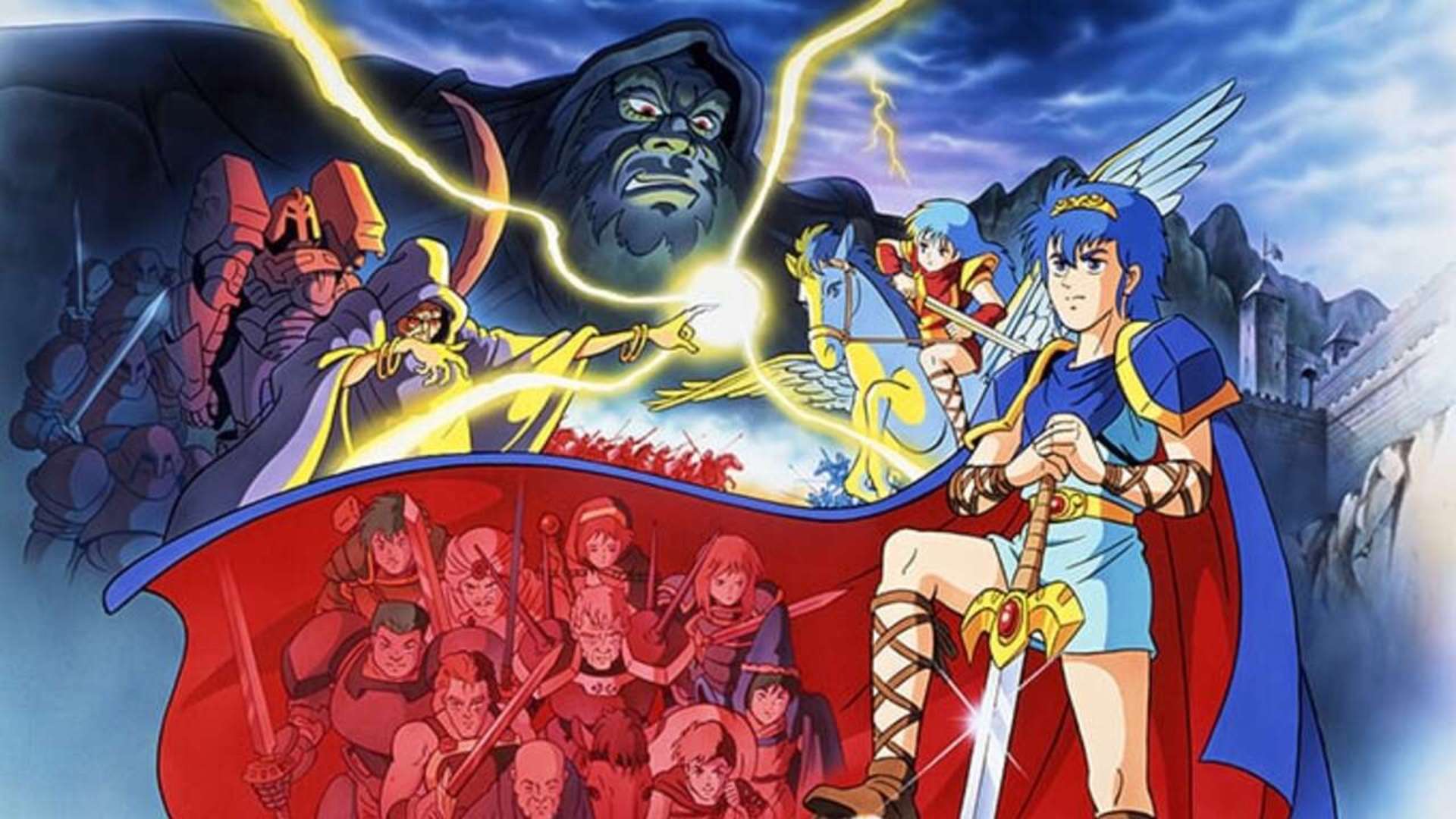 This week on the NXpress Nintendo Podcast, the next generation of hosts, Cameron Daxon, Marc Kaliroff, and Campbell Gill dive headfirst into the latest Switch news and reviews. Before getting into their first major discussion, the gang gives some of their thoughts on the one-winged angel’s unexpected descent into Super Smash Bros. Ultimate and potential villains they would love to see enter the series in the future alongside Final Fantasy VII’s Sephiroth. For their first review of the show, Cameron and Campbell chat about their latest series entry experience with Fire Emblem: Shadow Dragon & The Blade of Light, while Marc gives some suggestions on other titles newcomers including the two hosts should not miss out on as they seek more from the franchise.

In the main event, Marc gives his thoughts on the ultimate puzzle matchups’ return as he has been using all his free time to battle it out with the second coming collaboration of tetrominoes and puyos in Sega’s new Puyo Puyo Tetris 2. While it may more so act as a Puyo Puyo Tetris one and a half, the sequel still manages to perfectly fit into the Switch’s well-regarded landscape of phenomenal puzzle games. Finally, to end things off with the weekly Indie Spotlight, all three hosts talk about their personal highlights from Nintendo’s latest fifteen-minute Indie World Showcase that premiered on Tuesday.

You can listen to our show on Stitcher, iTunes, Podbean, Spotify, Listen Notes, iHeartRadio, or simply click the play button here. Enjoy!