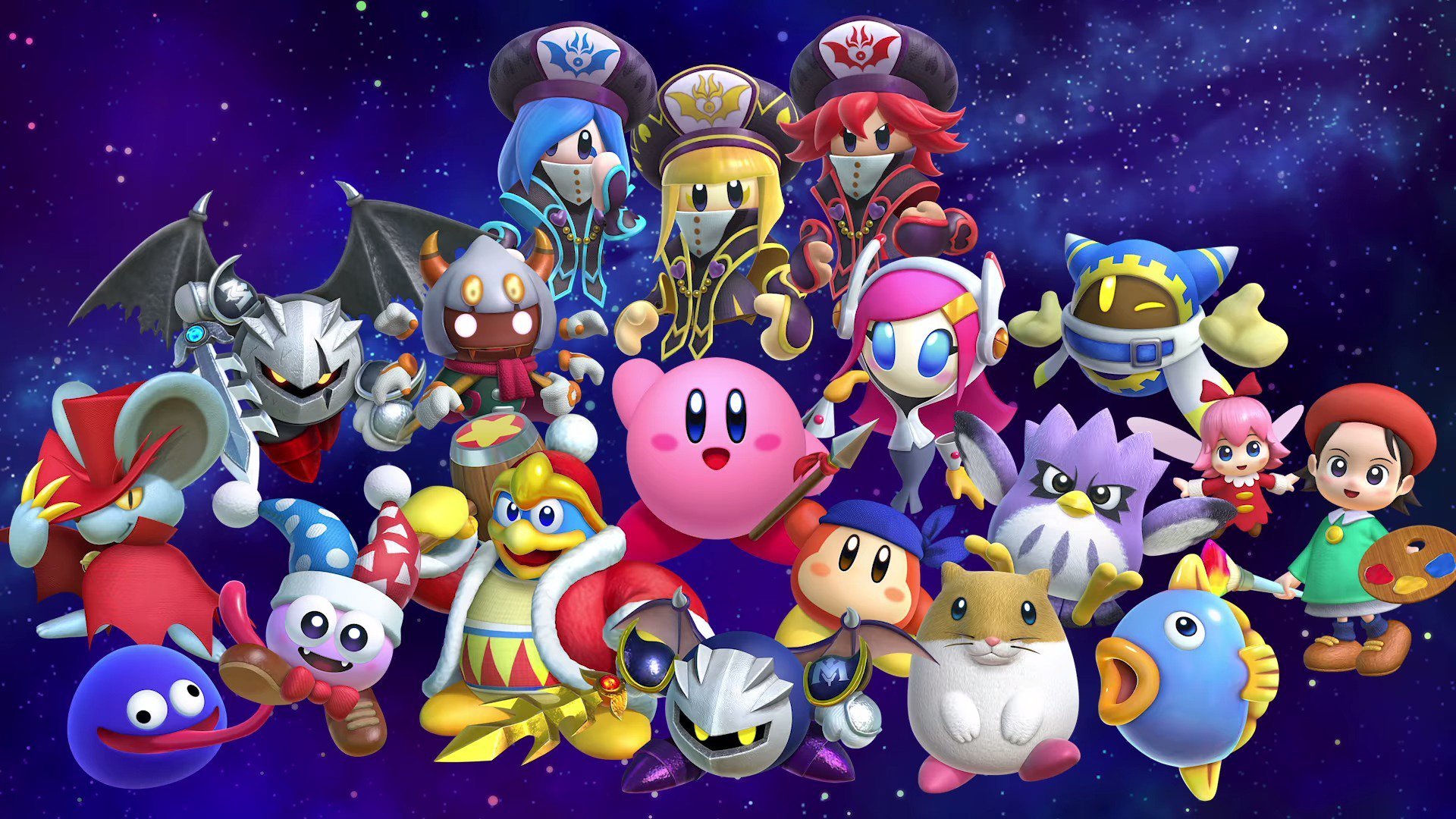 This week on the NXpress Nintendo Podcast, Patrick reviews Slayaway Camp, a killer puzzle game where you control Skullface, a psycho slasher bent on slaughtering camp counselors at the title campground. Originally started as an experimental roguelike collaboration between Jason Kapalka (PopCap co-founder, designer of Bejeweled, etc) and Ido Yehieli (of Cardinal Quest 1 and 2), “Slayaway Camp evolved into its current form when they realized that Sokoban-style sliding-block puzzles were enormously tedious… unless they involved gratuitous murder.” Meanwhile, Ricky expresses his admiration for Kirby Star Allies, which he calls one of the best in the series and a game that should please old and new fans alike. Finally, Tim tries to understand why the latest Nindies Showcase seemed so underwhelming. Oh, and we also have a brand new theme song courtesy of LFXIV! All this and more!